Top five teams that can win the 2018 World Series

The baseball season is here, which means that hope springs eternal for every club as they look to put together a dream season en route to a World Series. But for some teams, the chances of winning a championship are better than others. These five teams in particular have the best chances of coming out of the Fall Classic with a championship that can bolster their legacies and place them among baseball’s immortal. 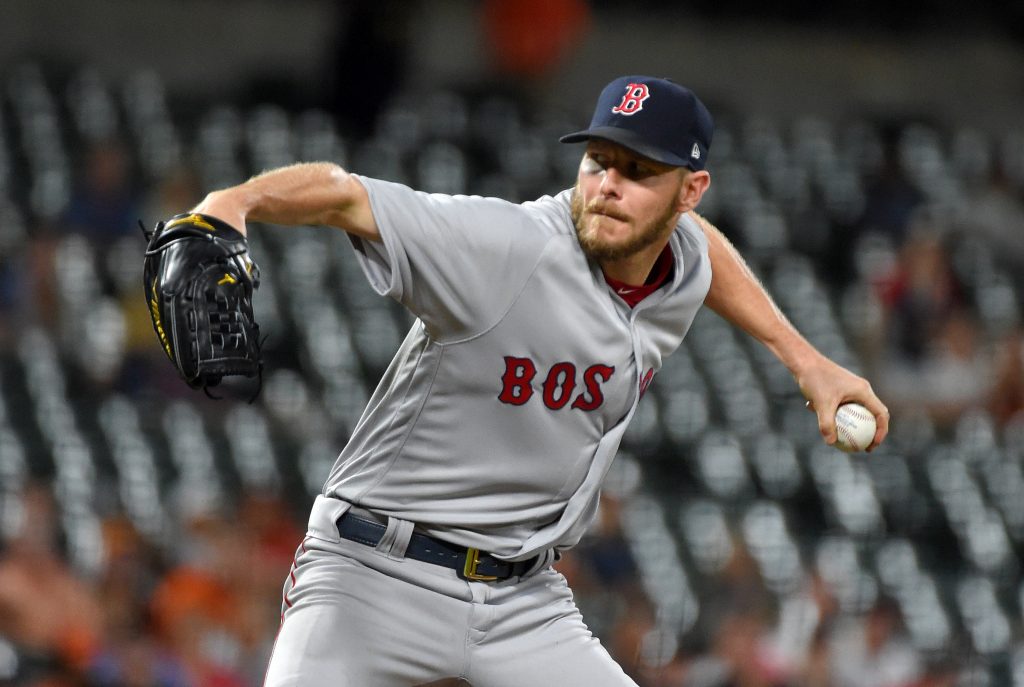 Pitching is such an important component of playoff baseball. A team that finds one starting pitcher that gets on a roll can ride that ace all the way to the end of October. In the case of the Boston Red Sox, that ace comes in the form of Chris Sale, who has been one of the best pitchers in the league for quite some time now. He is followed in the pitching rotation by David Price, another standout on the mound. But the Red Sox are much more than just one pitcher, as they boast a number of dangerous hitters in their lineup that can put up crooked numbers on a regular basis.

With a young offensive core of Xander Boegarts, Rafael Devers, and Andrew Benintendi, the Sox have plenty of energy to see them put up runs throughout the season. Those players, combined with veterans like Hanley Ramirez and Brock Holt, make their lineup fearsome from top to bottom, which is important in the playoffs when teams play against the best pitchers in the league. 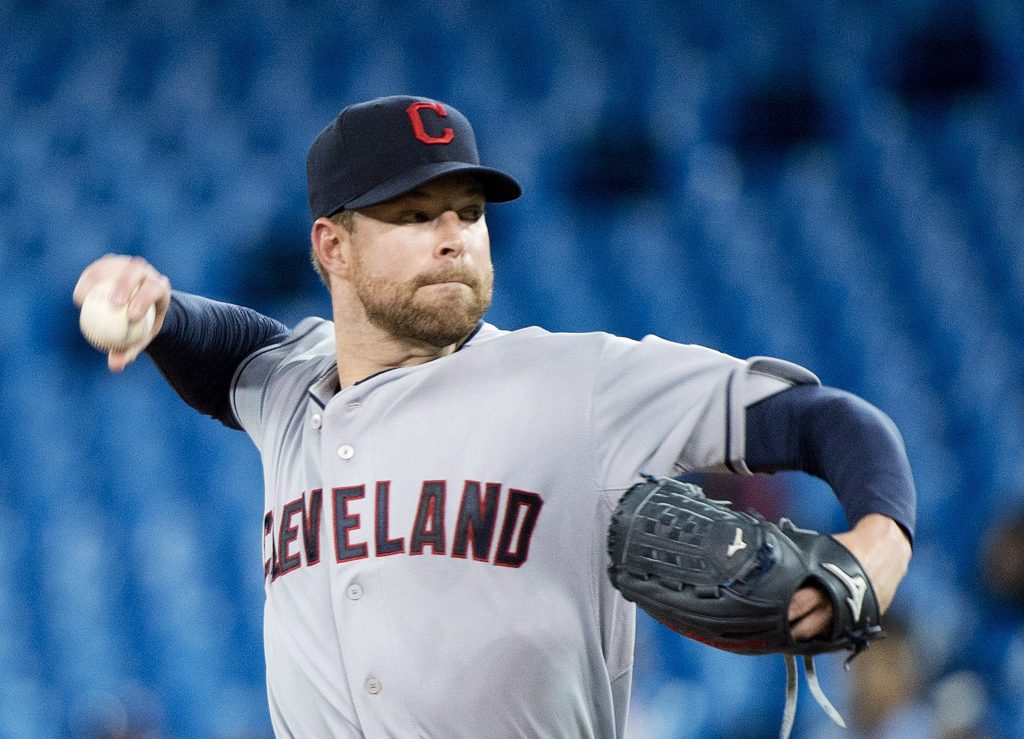 Corey Kluber is a key component for Cleveland

If the Boston Red Sox starting rotation is an asset heading into the Major League Baseball season, the Cleveland Indians rotation is an outright game changer. Their top two starters of Corey Kluber and Trevor Bauer are unfair for opposing teams to have to face. In best-of-seven game playoff series, the Indians can make these two starters pitch in at least four of the games. That sets them up nicely to win any series that they may find themselves in.

Offensively, the Indians have an exceptional lineup. They are led by Jason Kipnis, Francisco Lindor, and Edwin Encarnacion. That lineup was the reason that the team was one of the favourites to win the World Series in 2017, and the main reason that they will be at the top of the list of favourites to get the job done in 2018 as well. 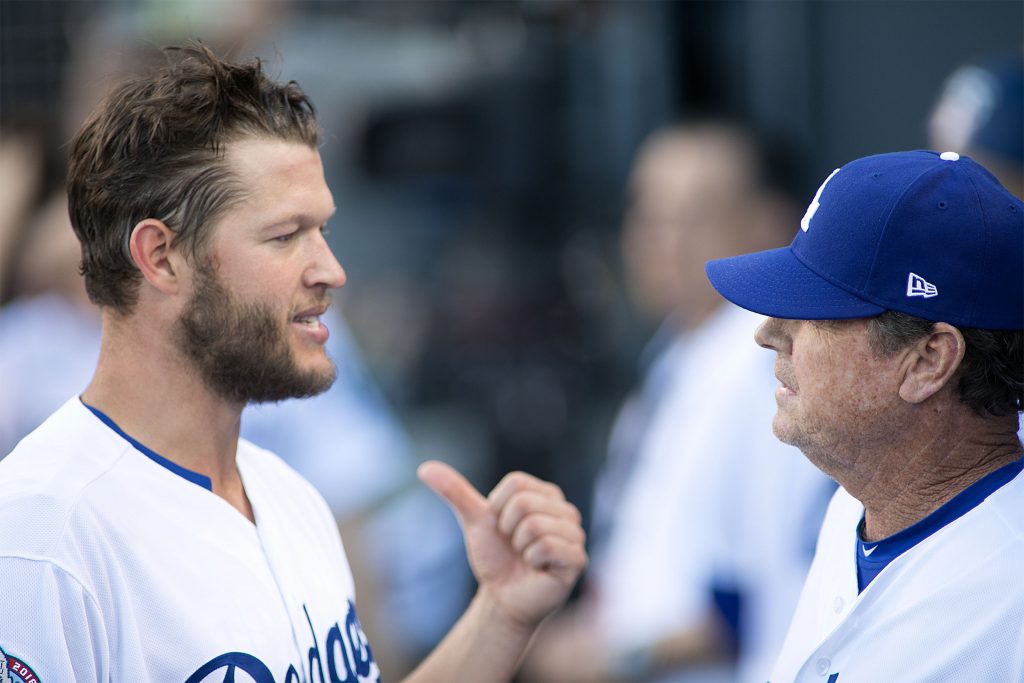 Top of the Dodgers’ rotation is Clayton Kershaw

Last season, the Los Angeles Dodgers were one of the best teams in all of Major League Baseball from start to finish. Their starting pitching was incredible and made up for a bullpen that left something to be desired. Also picking up the slack of the relief pitching was the batting order, which routinely put up big numbers. The team went on a historic winning streak through the regular season and carried that momentum all the way to the World Series before losing in seven games to the Houston Astros.

At the top of the rotation last year was Clayton Kershaw, which is somewhere he will find himself again in 2018. Kershaw is arguably the best pitcher in Major League Baseball and he may be the best player in the entire league on top of that. His ability to outperform even the best starters in the league makes him an incredibly valuable player, to the point that he has been one of the rare pitchers to be considered for the league’s Most Valuable Player award.

Offensively, the Dodgers have just so many weapons. This is best evidenced by the fact that star outfielder Yasiel Puig frequently bats near the bottom of the batting order, or comes off the bench. An infield consisting of great young players like Cody Bellinger, Corey Seager, and Justin Turner may be the best infield in the sport. On top of that, the talent in the outfield of Puig and Joc Pederson make it so that there are no easy batters for opposing pitchers. There is a reason that the Dodgers are regularly favoured in games throughout the season, and this offence is that reason. 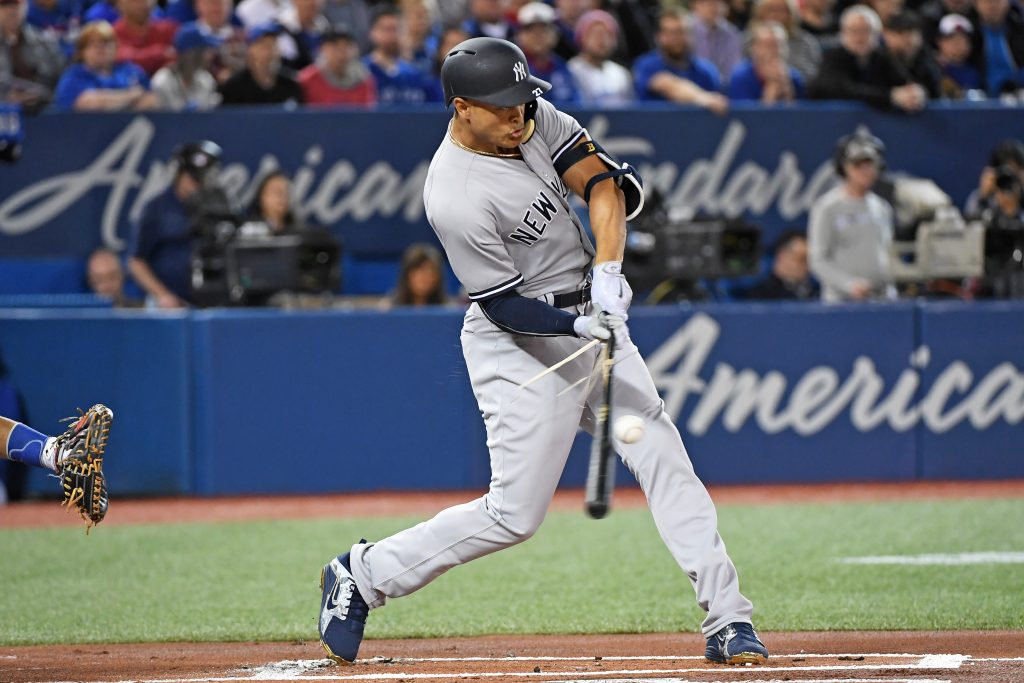 In 2017, the New York Yankees were one game away from reaching the World Series. And while the team ended up falling short in the American League Championship Series to the eventual champion, Astros, the young Yankees proved that they are a serious championship contender for years to come. The Yankees are powered by their batting order, which was led by the dynamic Aaron Judge last season.

This year, the Yankees should be even better at the plate after adding former Miami Marlins power hitter Giancarlo Stanton. Stanton, Judge, Didi Gregorius, and Gary Sanchez will make up one of the most fearsome foursomes in recent baseball history. Expect the team to hit a lot of home runs, and for opposing pitching to have a lot of trouble dealing with them for years to come.

The Yankees have a ton of talent within their pitching staff as well, with new number one starter Luis Severino leading the charge. If the Yankees can maintain a lead through six innings, their late-inning pitching combination of Dellin Betances, David Robertson, and Aroldis Chapman makes it very difficult for teams to make a comeback. 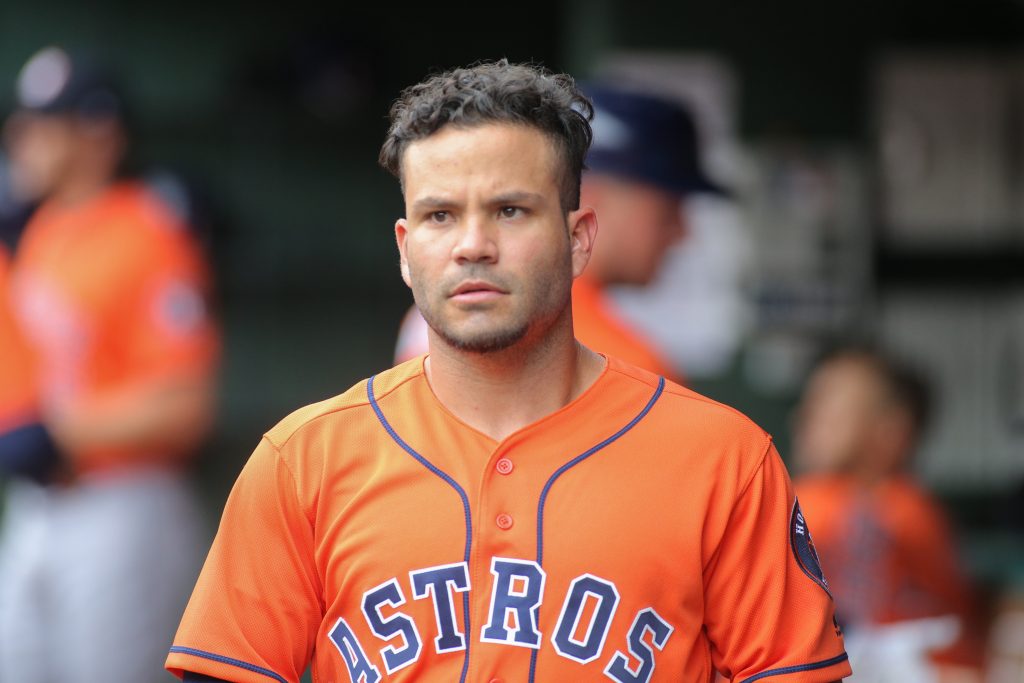 Normally it is a questionable decision to make last year’s champion in baseball the favourite heading into the following season. But the Houston Astros are good enough to warrant that billing, as their pitching and hitting ability makes them better than anyone else in the league as they start the 2018 season.

The combination of Dallas Keuchel and Justin Verlander at the top of the Astros rotation is a formidable one, but the real attraction for the Astros is their fearsome batting order. With Jose Altuve quickly becoming one of the best players in the league, and George Springer not far behind, the Astros have hitters that not many pitchers have an answer for. As long as everyone stays healthy, it is very likely that the Astros make a run at a repeat.