2018 MLB Draft: Which franchises should be the most excited?

Every year, the Major League Baseball Draft serves as an opportunity for teams to drastically change their fortunes. For teams at the bottom of the league, the draft gives them the chance to add the talent that their roster is sorely missing. For teams at the top, it is a chance to add the missing piece or two that will result in a championship season in the future. But some teams have more of a reason to be excited about the draft than others, including these five teams that should be ecstatic that the draft is on its way once again.

This should be somewhat obvious but the Detroit Tigers have the best reason to be excited about the MLB Draft. That reason comes in the form of the first overall pick. Any time a team can draft first overall, they give themselves a chance to land a player who can change the fortunes of their franchise in the blink of an eye. A recent example of this is Stephen Strasburg of the Washington Nationals, who has made the Nats a perennial contender in the National League with his lights out pitching.

Detroit’s baseball team may be in worse shape than its American football team, which is by no means a tip of the cap to the dysfunctional Lions but is rather an indictment of the Tigers’ poor roster. The team has struggled to get out of a rut ever since pitching ace Justin Verlander was sent away, and there doesn’t appear to be an end in sight for the suffering. With one good pick, though, the Tigers can begin to climb out of the depths they find themselves in and get back to relevance. 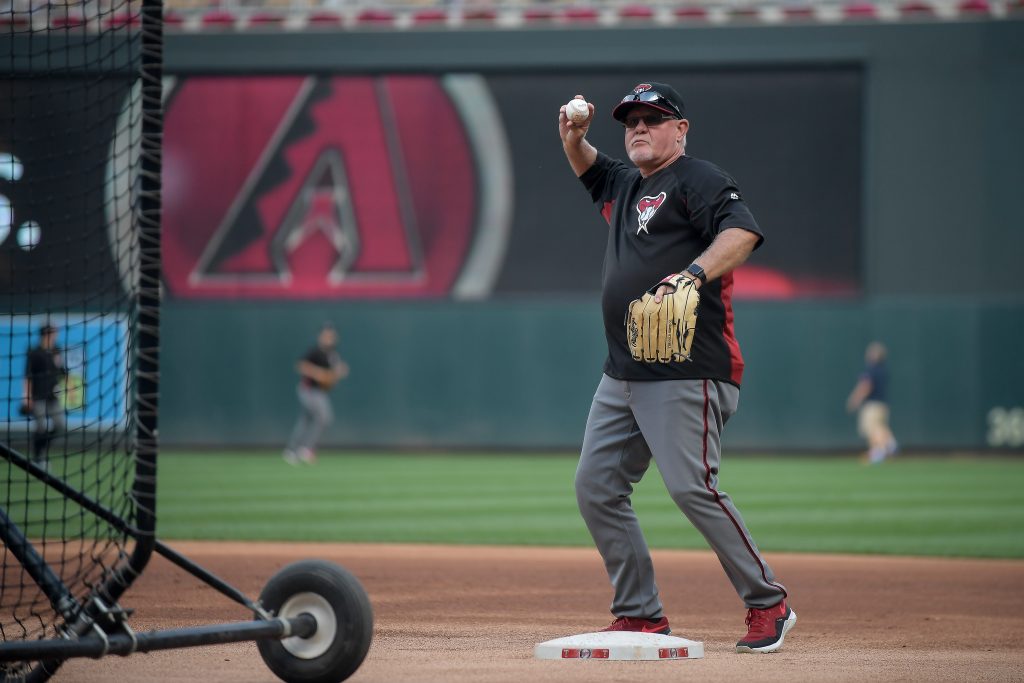 There is something amazing about being a team that has just won a World Series championship. The weight that has been lifted from each player is palpable, as the team is able to play without feeling the pressure that could have constrained them previously. This year, the Astros are among the World Series favourites again as their roster is very similar to the one that brought them last year’s title in their dramatic seven-game World Series victory over the Los Angeles Dodgers.

In the upcoming MLB Draft, the Astros have the privilege of drafting from a position of power, knowing that they are already the defending champions. Every player that they draft this year will be a bonus, as they did not need that player to win a championship last season. If they can find someone who can greatly help them continue to contend for titles, that is great. But being able to draft with the same low-pressure attitude that the players can enjoy after last year’s title should have Houston thrilled about the chance to strike gold in the draft.

Coming into the 2018 season, there wasn’t a team being viewed with more excitement than the New York Yankees. With the combination of Aaron Judge and Giancarlo Stanton, baseball fans have been expecting home runs by the dozen in the Bronx. And, while the team may not draft another big hitting player when it comes time to select which talent they will add to their team, they definitely have the opportunity to hit a home run when it comes to their draft picks.

New York came within mere moments of getting to the World Series for the first time since 2009 when they lost to the Houston Astros in the 2017 American League Championship Series. That puts them in a scenario where they can focus their attention in the draft on repairing their pitching staff, a position where they had some trouble throughout the 2017 season. With their batting order looking as fearsome as it is, there is no reason to believe that the Yankees cannot patch up their issues during the draft to give themselves a great chance to progress further than they did in 2017 in many years to come. 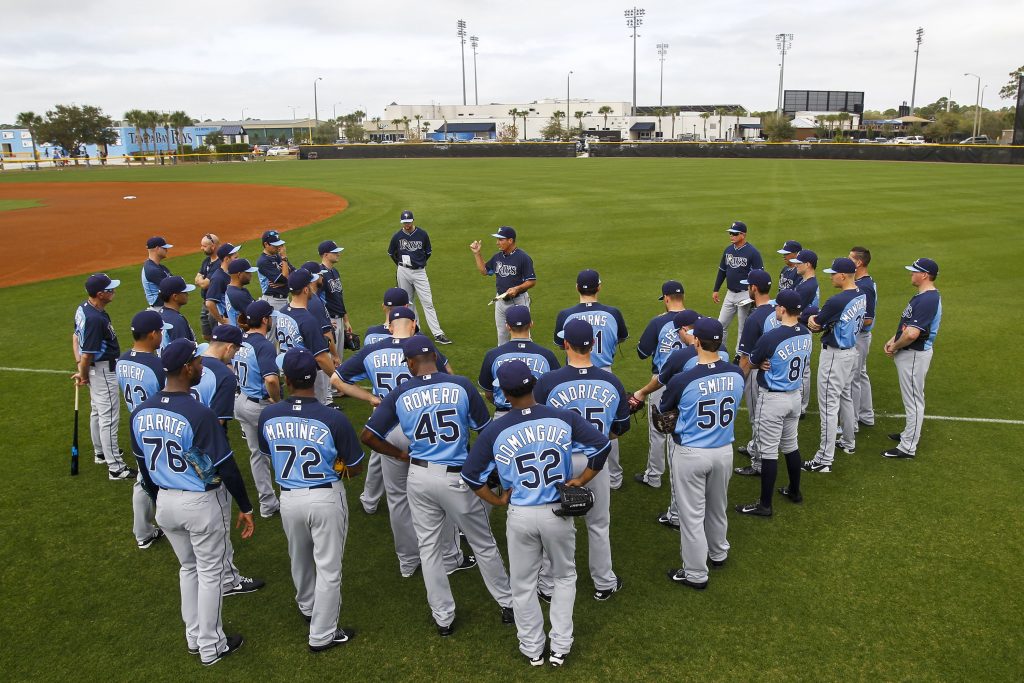 Tampa Bay Rays must be clever in this year’s draft

Small market teams in Major League Baseball are often in a difficult position. They do not get the same resources as teams from larger markets in the way of revenue from attendance or advertising deals. This puts them at a bit of a disadvantage competitively, even if the league tries to offset some of those disparities by putting different revenue sharing programs into place. Fortunately, for teams in small markets, the MLB Draft is a great way to flip the MLB odds and obtain the pieces needed to compete.

The Tampa Bay Rays definitely fall into the category of being a small market team, with a small payroll and lackluster attendance holding the team back. But the draft offers the Rays the opportunity to get strong talent onto their roster without having to pay them a ton of money right off the bat. And, while players are free to leave any team for more money via free agency a few years into their careers, the draft gives teams like the Rays a chance to land top talent on a yearly basis.

As mentioned earlier, the New York Yankees are expected to be one of the best and most exciting teams in Major League Baseball on a regular basis. For a team like the New York Mets, this is a difficult reality to face, as the team struggles to earn the spotlight in its own city. Fortunately for the Mets, the draft is a chance for them to win some headlines over the Yankees. Beyond just headlines, though, the team also has a chance to improve to where they may be able to compete with the Yankees for the title of the best team in New York.

All five of these teams should be very excited for the upcoming MLB Draft, as their fortunes can be impacted in very positive ways. And, though the ways the draft can impact these clubs are all slightly different, each team has the same goal in the end.