Baseball is one of the most popular sports in the United States and millions of fans tune in to watch their favourite teams compete over the 162-game regular season. Only American football is more popular in terms of viewership and revenue, with baseball eclipsing $10 billion for the first time in 2017. But for the fans, it isn’t about the lucrative sums of money involved; it is about winning and challenging for the World Series.

New York is fortunate enough to host two Major League Baseball franchises; the Yankees and the Mets – there is a considerable gap between both teams when it comes to success on the big stage. The New York Yankees are baseball’s most successful organisation with 27 World Series championships, 40 American League pennants and 18 division titles. To put their dominance into perspective, the St Louis Cardinals are second with 11 victories in baseball’s premier series. 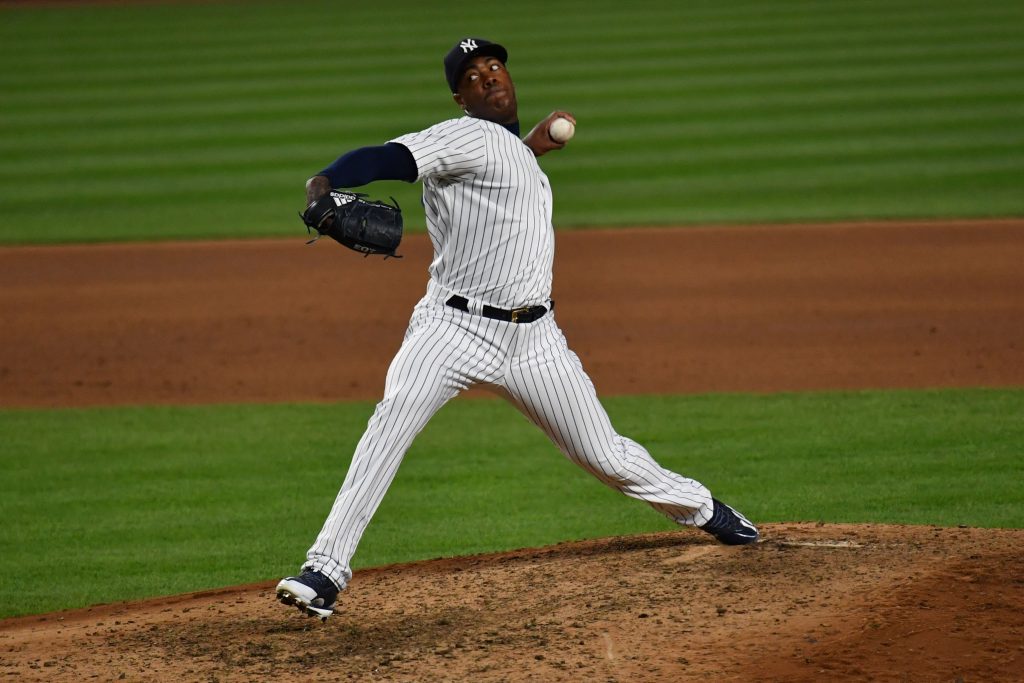 The New York Yankees are baseball’s most successful organisation with 27 World Series championships.

At the other end of the Big Apple spectrum, we have the Mets with two World Series crowns, five National League pennants and six division titles. It would be fair to state that the Yankees have been more successful throughout the long-standing history of both teams. “The Mets suck” has been a thing for over a decade but their time to shine may be on the horizon.  While, at the start of the 2018 season, the Yankees and the Mets weren’t favourites to collect the National League or American League respectively, expectation always weighs heavy on the two sides because of their history and names.

In terms of honours, there is no comparison between the two teams. The Yankees stand tall as the most celebrated team in MLB history – and they deserve to look back fondly on their rich past. Between 1947 and 1953, New York’s elite franchise won the World Series title six times; an incredible achievement to say the least. Everybody knows who the New York Yankees are, even those who aren’t really into baseball. They are one of the biggest names in the sporting cosmos, not just Major League Baseball.

The franchise, established back in 1901, has been home to some of baseball’s greatest ever players. Babe Ruth and Mickey Mantle are names that stand out in the Yankees annals but the likes of Alex Rodriguez and Mariano Rivera have inspired the franchise in modern times. Their scouting system is outstanding and that is a key reason for their success; the 27-time World Series winners are excellent at churning out young talent. 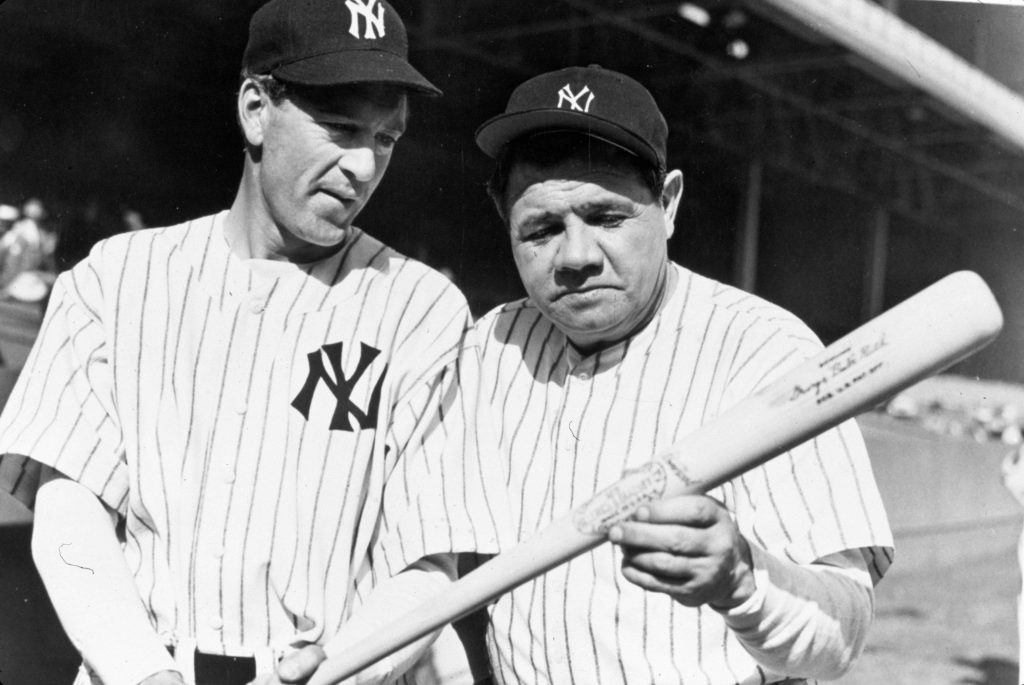 Babe Ruth (right) and Mickey Mantle are names that stand out in the Yankees annals.

With Major League Baseball now more competitive than it has ever been, it is much harder to win the World Series crown. Despite that, the Yankees have won two titles since the turn of the millennium. Only the Boston Red Sox and San Francisco Giants have won more (3) in modern times. The Yankees’ last appearance in the World Series was back in 2009 and another run to the showpiece series looks likely in the coming years.

Historically, the Mets have sucked – Joey from Friends was right. Founded in 1962, it took seven years for the organisation to flourish; their first World Series triumph came in 1969. The Mets have been a bit hit-and-miss since then, winning the big prize again in 1986 before another spell of limited success until 2000. Since then, reaching the playoffs has been regarded as a success for the Mets whilst a year without an appearance in the postseason signals a terrible year for the Yankees.

But the organisation is improving; there’s no doubt about it. In 2015, the Mets qualified for the playoffs for the first time in nine years after agonisingly missing out in both 2008 and 2009. In addition, they won the National League pennant that year; ending a barren spell of 15 years. Sadly, World Series glory has eluded their grasp but Mets fans are quick to remind Yankees supporters that they have reached the showpiece series more recently than their city rivals. 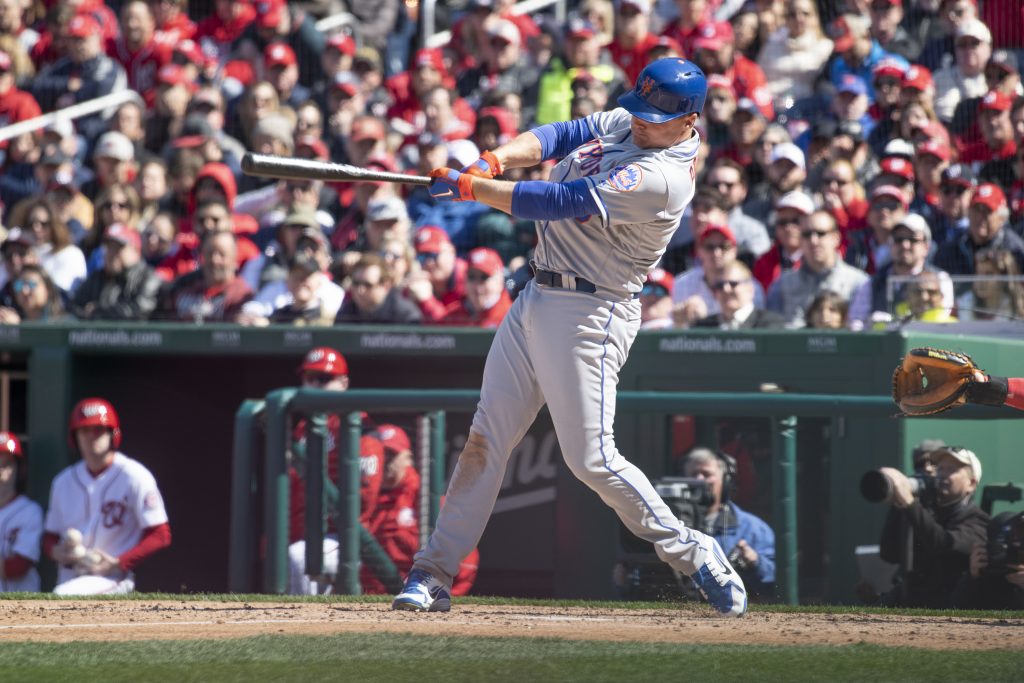 In 2015, the Mets qualified for the playoffs for the first time in nine years.

With just two seasons above .500 since 2008, the Mets are still in that ‘dark horse’ category when it comes to Major League Baseball. At the beginning of the 2018 campaign, Mickey Callaway’s men were 25/1 to win the World Series. The Mets have shown signs of promise in the early stages of the season but not even the most ardent supporter would back the franchise above the Yankees on a regular basis.

Who wins the head-to-head?

Prior to the 2018 Major League Baseball season, the Mets and Yankees have faced each other 112 times; with the Yankees coming out on top in 66 of those fixtures. In recent years, there has been a more even split but the Yankees were superior in 2017 – winning the last four contests between the two teams. Those defeats may spur the Mets on in any upcoming fixtures involving both organisations.

Possibly the most famous head-to-head set of games came in 2000. Both New York teams advanced to the World Series and the entire city came to standstill for five days. A 4-1 win for the Yankees ensured that normal service in New York resumed – celebrations would have been going on for some time if the Mets had managed to sneak a shock victory. The two stadiums used that day are now closed, with the Yankees moving to Yankee Stadium and Mets relocating to Citi Field in 2009. 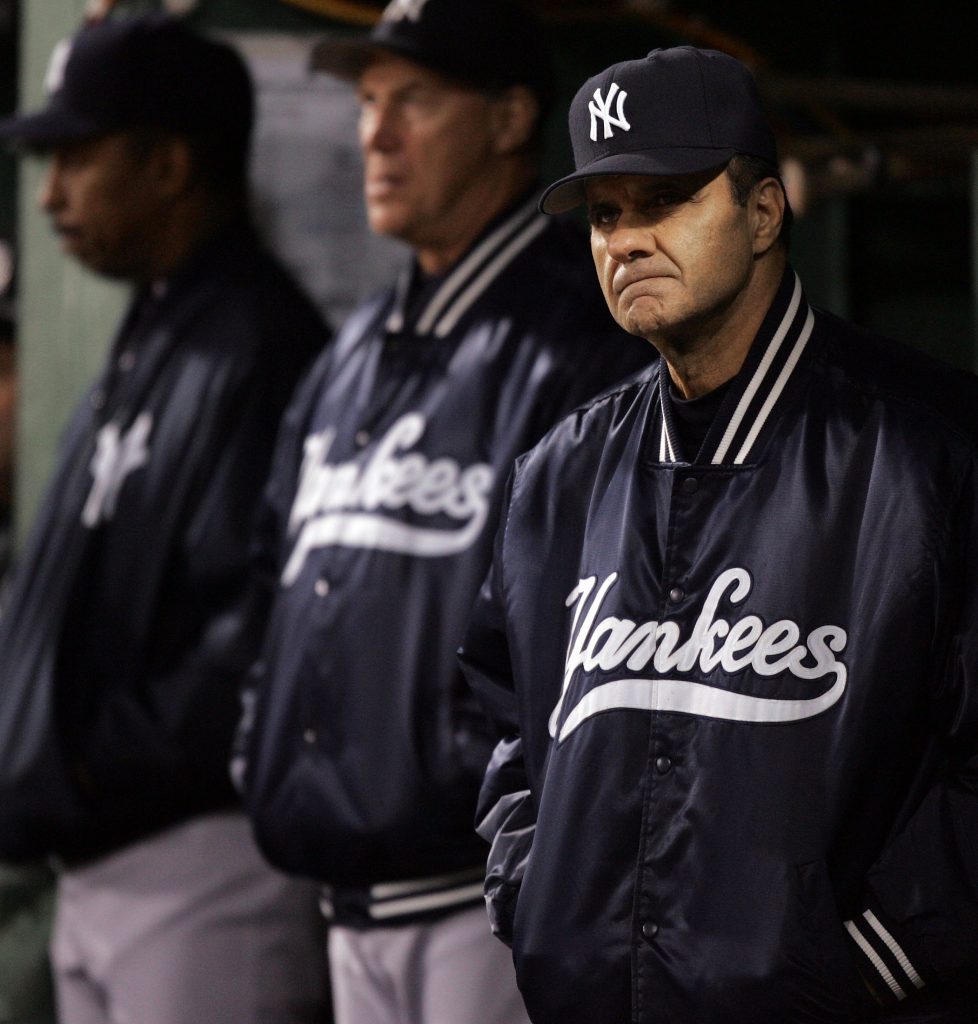 Joe Torre lead the Yankees to the 2000 World Series win.

Whilst the Yankees have dominated, the Mets have had their fair share of success against their closest rivals. In fact, the Yankees lost six games in a row against their neighbours back in 2013 and 2014 – it was a bad era to be a Yankees supporter. Nowadays, the contests are quite even and fans will be expecting a close battle or two in 2018. Watch this space, the Mets and Yankees could both feature prominently in the pursuit of World Series glory this year.