The NBA regular season, after a short break, is coming to a conclusion as teams secure their play-off berths.

We take a look at the upcoming post-season and guide you through the best bets and NBA odds from both the Eastern and Western Conferences.

The Milwaukee Bucks have had another exceptional year, spearheaded by presumptive MVP Giannis Antetokounmpo, and they will be the number one seed in the East. The Greek is a mismatch for nearly every defence and a plethora of good scorers around him, the Bucks would be expected to at least reach the Eastern Conference final, if not challenge for a ring and the title outright.

However, at just 4/7 to claim the Eastern Conference Banner, there might be better value options, not least the current champions, the Toronto Raptors. 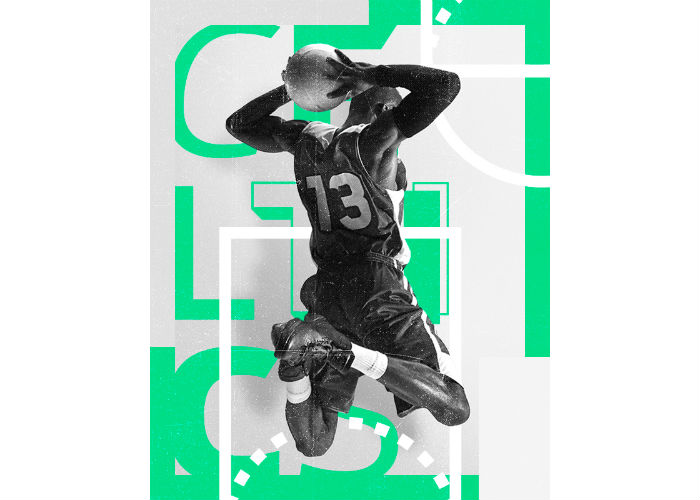 Check out our accumulator betting guides including an explanation on How Patent betting works.

Last season’s champions lost Kawhi Leonard but haven’t missed a beat this season, holding the second seed at the moment, and with the experience of last year fresh in the memory, they will look for another deep play-off run.

With lots of attention being placed on other teams in the East, the Raptors have managed to slide under the radar somewhat but are due plenty of respect. Pascal Siakam has developed into an elite player, and their bench unit is superbly marshalled by some astute veterans. The Raptors could repeat, and at 3/1 to win the East, they offer plenty of value.

The road to the West looks firmly set to go through Los Angeles. The Los Angeles Lakers and Los Angeles Clippers are two of the hottest favourites and look set to earn the top two seeds. LeBron James, Anthony Davis, Kawhi Leonard and Paul George are just some of the star names to reside in LA, and neutral fans will be hoping for a Lakers v Clippers Eastern Conference Final.

The Lakers are 13/8 while the Clippers are 8/5, but it could be a real toss-up between the two for who progresses through to the NBA Finals. 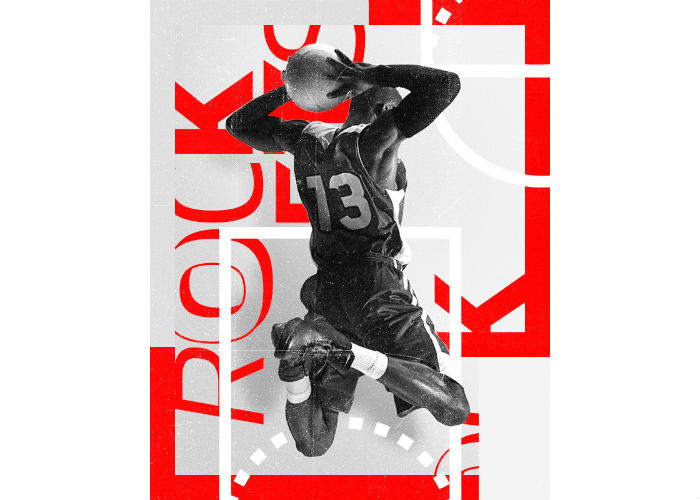 It is hard to look past the two Los Angeles teams in the West, but both the Denver Nuggets and the Portland Trail Blazers look to have adjusted to NBA’s return well and could spring some surprises.

Denver have been impressive with Nikola Jokic pulling the strings and at 11/1 they are the fourth favourites in the West. Portland have adopted a rugged, hard-nosed persona and, with Damian Lillard and CJ McCollum, they can score points on anybody in a hurry. The Trail Blazers sent the Clippers packing last year, and at 35/1 they offer an enticing outside opportunity.

With so much still to be decided and so much basketball to be played, it’s difficult to pinpoint who will be lifting the Larry O’Brien Championship Trophy at the end of the season. But LeBron James has built his reputation on always being in the big games, and with Anthony Davis alongside him this year, there is a real opportunity for Los Angeles Lakers to add another banner to the rafters of the Staples Center.

Check out all the latest basketball betting odds at William Hill