Five reasons why Anthony Joshua is the real deal

Without quoting a rather cliched line from a certain movie, boxing is as much about overcoming adversity as it is anything else.

Long-touted as the future of heavyweight boxing, Anthony Joshua fell victim to one of the sport’s great shocks following a stoppage defeat to Andy Ruiz Jr back in June. For those ready to write AJ off as a great talent unfulfilled, the truth is that he now has an opportunity at a storied redemption.

It’s also worth remembering that many people’s favourite heavyweight of all time, Mike Tyson also lost a surprise bout against Buster Douglas in 1990 and still became the man in the division.

Joshua’s opportunity to remind the boxing world of what he’s all about finally arrives on December 7 in a titanic rematch in Diriyah, Saudi Arabia for the IBF, WBA, WBO and IBO world heavyweight titles. He still has questions to answer, but here are five reasons why we think he could yet become the dominant heavyweight force.

Joshua, of course, hasn’t had everything his own way in the first 23 bouts of his career. Still, he carries knockout power in both hands, and that’s the great equaliser in boxing. We saw it when he was up against Dillian Whyte and Wladimir Klitschko: he can turn a fight on its head with one punch. Staggered by Whyte, put down by Klitschko, the final result was the same – a KO win. Even in the Ruiz bout, he recovered from two early knockdowns to re-establish himself in the fight before the finish. 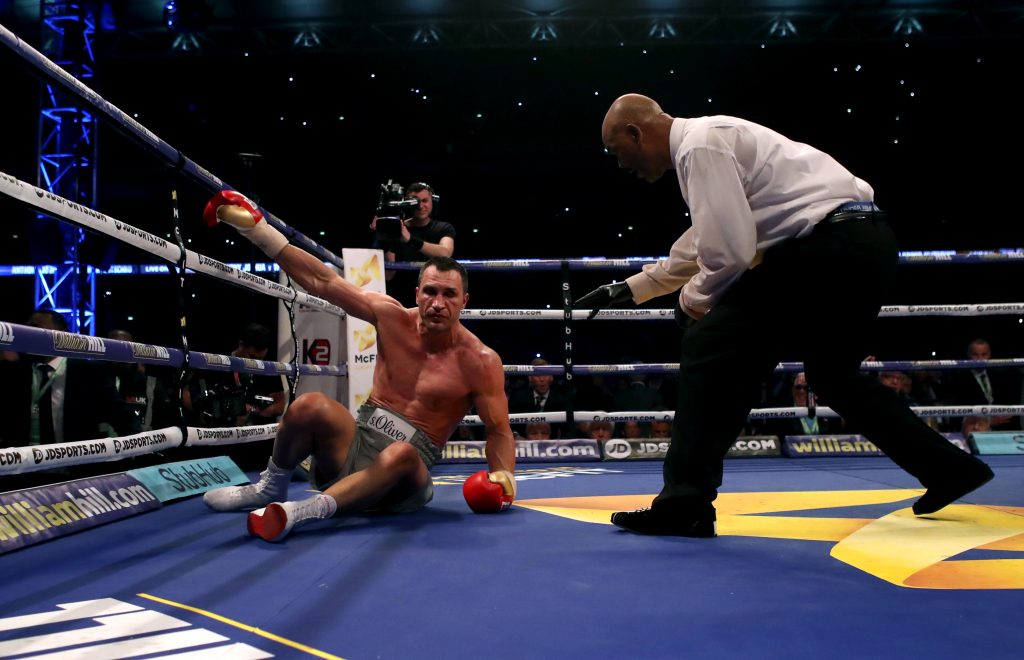 The ability to change tactics in a fight will serve him well in future.

Blasting opponents out of there is all well and good on the way up, but when a fighter reaches the top and the men in the opposite corner refuse to simply roll over, that’s when you find out a lot about them. Joshua was thrown a curveball when Carlos Takam stepped in as a last-minute opponent change in late 2017, bringing a very different challenge to what “Team Joshua” had trained for. He remained professional and accessed the newbie’s weaknesses in the early rounds before moving in for the kill. The ability to change tactics in a fight will serve him well in future.

It’s not unusual for heavyweight prospects to suffer key losses in their career. Tyson’s aforementioned loss is just one example. Lennox Lewis was upset by Oliver McCall before going on to regain his title. David Haye lost to a 40-year-old Carl Thompson in his early career before becoming heavyweight champion of the world. Joshua’s record of 22-1 is exceptional by anyone’s standards and his 21 knockouts make him one of the most feared fighters in the division. 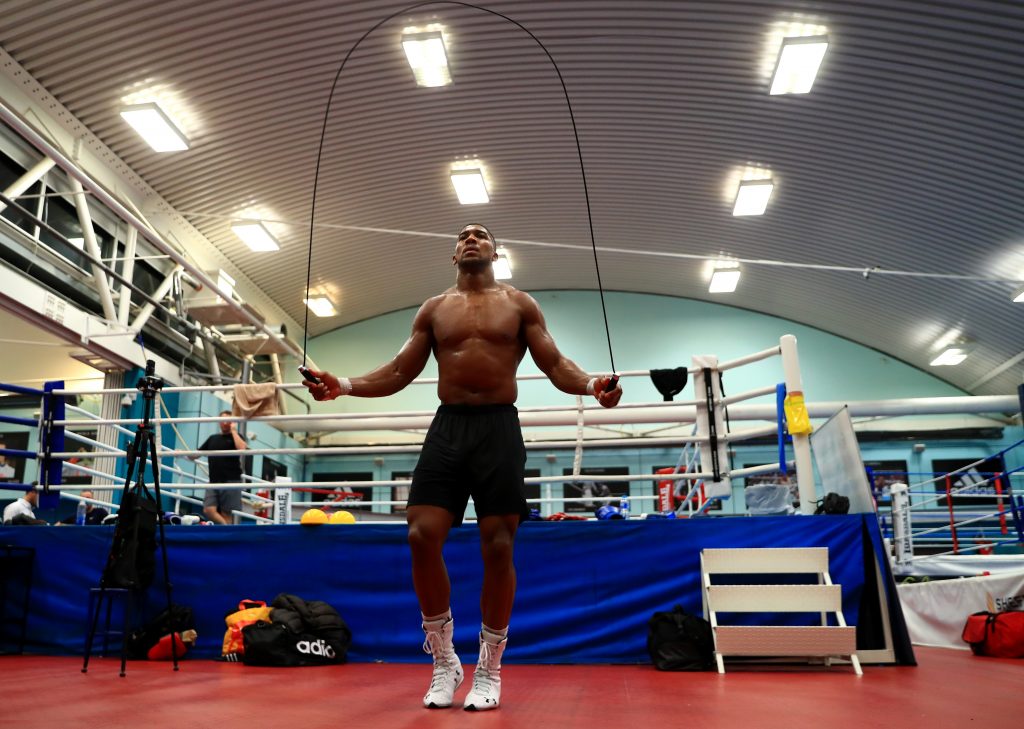 Fitness is an often underrated part of Anthony Joshua’s arsenal

Many critics of Joshua had said he relies on his heavy hands and didn’t have the fitness to fight out a 12-round slugfest. Well, AJ put those doubts to bed with his points victory over the dangerous Joseph Parker in March 2018. Parker slipped and moved well from the advances of the champion, who had to fight smart in order to pick up the desired result. Joshua stayed calm, boxed nicely behind his jab and didn’t let the referee’s confusing interferences distract him from the job at hand. This performance, as well as his performance in gruelling fights against Klitschko and Whyte should leave people in little doubt that AJ carries his knockout power through all 12 rounds.

Love him or hate him, there’s no doubt Mr Joshua has a winning personality and is a promoter’s dream. He’s well-spoken and has been able to keep his feet on the ground to date, avoiding the pitfalls of being one of the most famous sports personalities on the planet. A role model for kids getting into the game, he’s quite a nice guy – just don’t go stepping on his toes.