The five most controversial moments in boxing history

Like all sports, boxing has its fair share of controversial moments, fights and decisions. In recognition of that, we present five of most infamous incidents to have taken place inside the ring.

Filipino fighter Manny Pacquiao is widely recognised as one of the best pound-for-pound fighters to step between the ropes in the modern era due to being the only eight-division world champion in pro boxing history. His 2012 split decision loss to Timothy Bradley is one of the most mystifying outcomes of recent times. 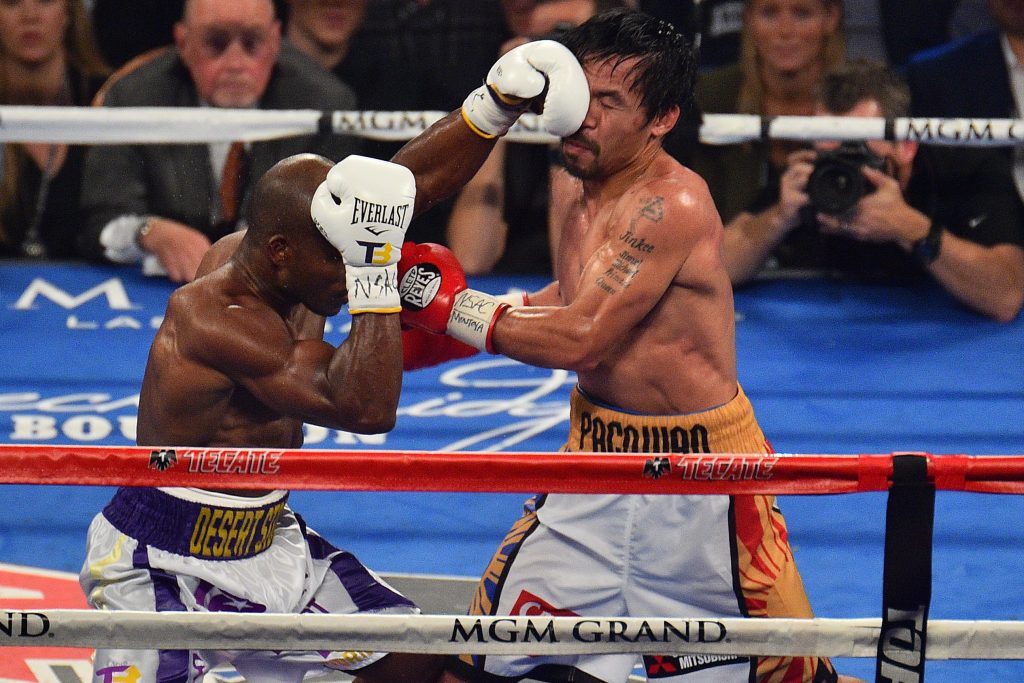 Perhaps the judges were watching a different fight to the WBO welterweight clash, because when the governing body had the fight reviewed, the official had Pacman down as the clear points winner. Bradley lost their rematch in 2014 unanimously.

Polish pugilist Andrew Golota brought an unbeaten pro record of 28-0 with him to Madison Square Garden in July 1996 when facing Riddick Bowe. One thing you can’t do in boxing is punch below the belt and “Big Daddy” suffered plenty of low blows from his European opponent.

Despite repeated warnings and deductions of points, Golota continued to go for Bowe’s groin, forcing the referee to disqualify him in the seventh round. A riot then erupted, turning the iconic sporting venue into complete chaos. 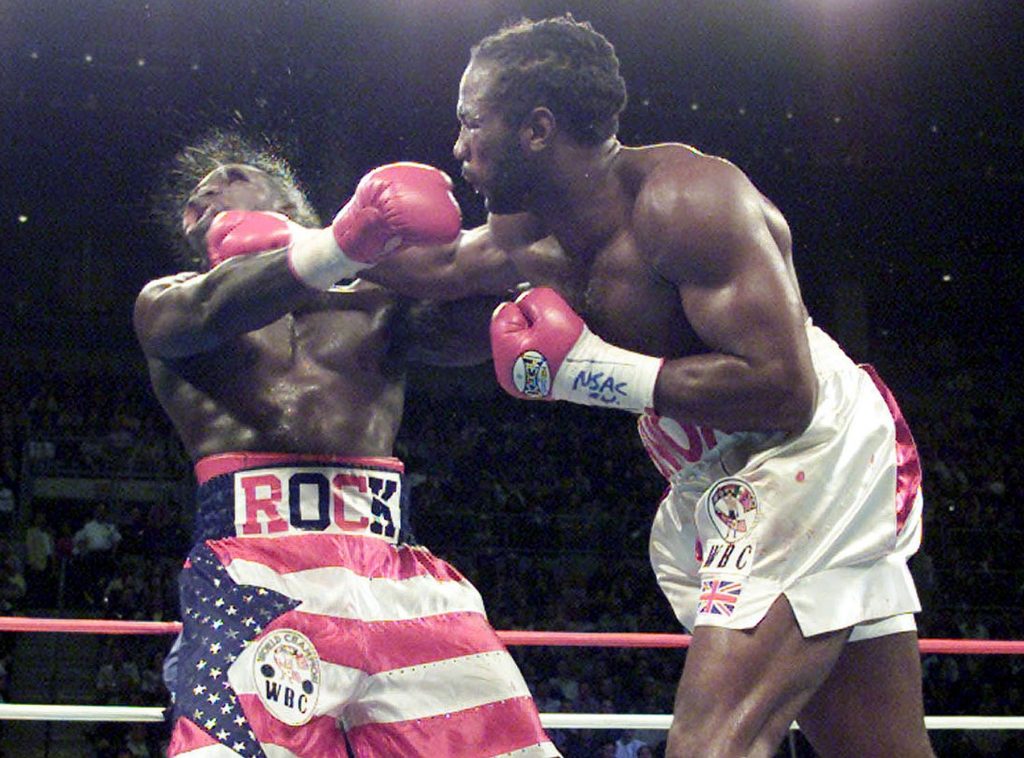 Lennox Lewis is widely considered one of the best British boxers of all time.

British boxer Lennox Lewis travelled to the hallowed ground of MSG in March 1999 as he aimed to unify the heavyweight division for the first time in seven years by challenging Evander Holyfield.

Although widely seen as dominating the fight thanks to his jab, Lewis felt robbed of victory when not even the judging panel could split him and Holyfield. The bout was officially declared a draw by the officials, but Lewis won the WBA and IBF belts with a unanimous decision in the rematch eight months later.

Many professional boxers begin as amateurs and compete at the Summer Olympics. That’s precisely what subsequent WBA heavyweight champ Roy Jones Jr. did as a light middleweight at the Seoul Games of 1988.

Despite dominating his weight class and landing more than twice as many punches as gold medal match opponent Park Si-Hun in South Korea, the top spot on the rostrum went to the home athlete. Although an IOC investigation concluded there was no evidence of corruption among the judges, this remains one of the most baffling decisions in the history of the sport.

No rundown of boxing’s most controversial moments in history would be complete without this infamous incident from June 1997. After losing the WBA heavyweight title to fellow American fighter Evander Holyfield via an eleventh-round stoppage in what was seen as a major upset the previous November, Mike Tyson bid to regain the strap.

Following an apparent headbutt from Holyfield – something Tyson’s camp accused him of doing during their first encounter – retaliation came swiftly from “The Baddest Man on the Planet”. Tyson literally bit a piece of Holyfield’s ear off, ultimately resulting in the bout ending in disqualification and having his boxing license rescinded.