The five deadliest knockout boxers in the world right now

Boxing, and in particular the heavyweight division, is enjoying somewhat of a renaissance in world sport right now, as it looks to regain the spotlight.

Anthony Joshua has shown that nothing quite catches the attention like a brutal knockout against a world-class opponent. With that in mind, we’ve gone through the world’s top boxers to figure out exactly who are the deadliest knockout boxers right now.

For the purposes of compiling this list, we’ve looked at boxers who’ve had at least 20 professional fights and currently have a world championship belt to their name.

At just 26 years of age, Mexico’s Miguel Berchelt has already amassed an impressive 33-1 pro record, including a whopping 29 knockouts in the super featherweight division, of which he is currently the WBC champion. He earned the belt by knocking out his fellow countryman, Francisco Vargas, in the 11th round in January 2017. 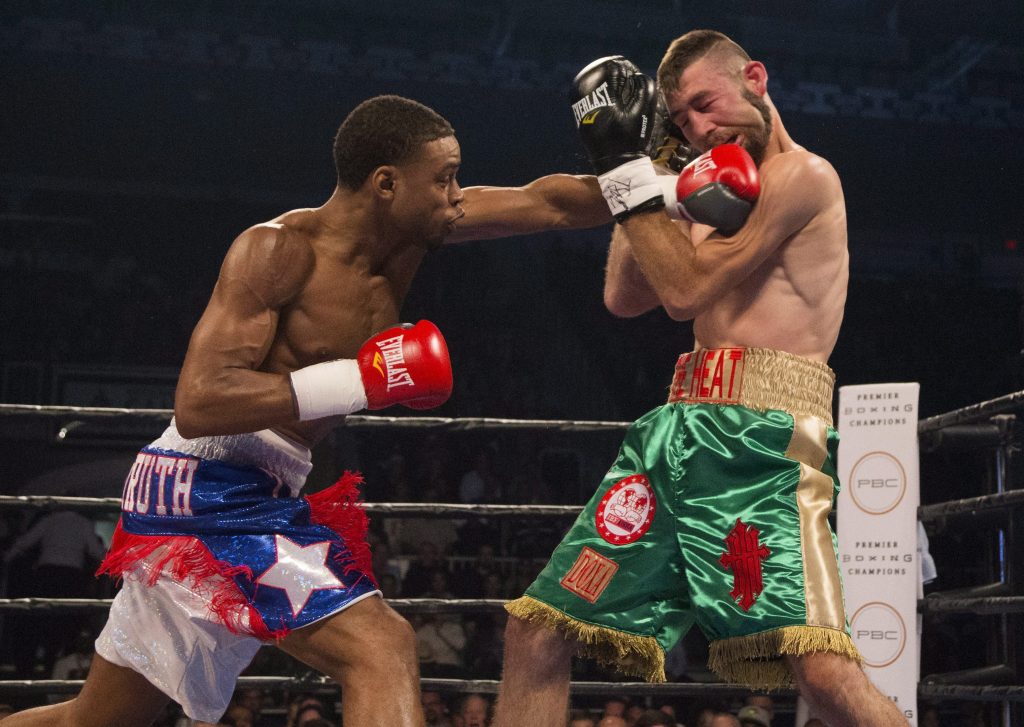 Unbeaten IBF welterweight champion, Errol Spence has garnered a reputation as a ruthless knockout merchant. 20 of his 23 victories have come via knockout, while his three other victories were unanimous decisions in bouts of just four, six and ten rounds respectively.

The 27-year-old southpaw picked up the IBF title with an 11th-round stoppage of Kell Brook in the Brit’s hometown of Sheffield in May 2017, then successfully defended his belt against Lamont Peterson in January. His next title defence is set to come in June when he faces unbeaten 22-year-old, Carlos Ocampo, in Dallas.

35-year-old Kazakhstani fighter, Gennady Golovkin, is one of the most fearsome boxers in the world today, with the WBA, WBC and IBF middleweight champion still unbeaten, having won 33 of his 38 contests via knockout.

Like Spence, Triple G also knocked out Kell Brook in the UK, but his most recent fight against Canelo Alvarez was, without doubt, the toughest of his career, as the pair drew following a split decision. 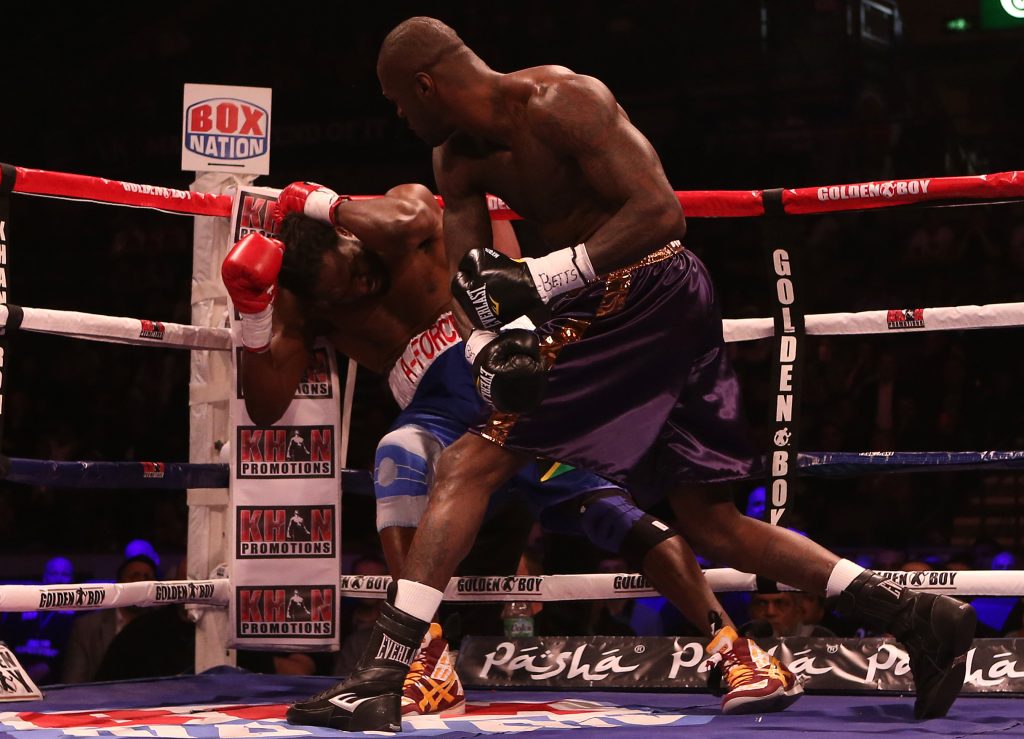 The world is waiting for the seemingly inevitable fight between Wilder and Joshua, with hopes of heavyweight unification high.

Living up to his name, Wilder is one of the most ferocious fighters in world boxing, with his hands-down, gung-ho approach leading to scintillating viewing.

The only blemish on the Bronze Bomber’s knockout record was his unanimous decision victory over Bermane Stiverne in 2015. But he more than made amends for that in a rematch with the Canadian at the end of 2017, with Wilder thoroughly outclassing his opponent to secure a savage first-round knockout.

Of course, this list wouldn’t be complete without a mention of boxing’s golden boy, Anthony Joshua.

His 11th-round stoppage of Wladimir Klitschko at a packed Wembley Stadium in April 2017 was a defining moment for the Londoner, but 2018 is on course to be his biggest challenge yet, with fellow unbeaten heavyweight champions Joseph Parker and Deontay Wilder lying in wait.

If Joshua can get through 2018 with his perfect knockout record intact, he’ll surely have cemented his place in the boxing Hall of Fame?