GGG is currently priced up as favourite in our Golovkin vs Alvarez predictions, with betting at odds of 4/6. His Mexican rival is tipped at 11/8 to have his hand raised after the final bell and a second draw between the two fighters a 16/1 shot.

These odds are broadly similar to the bout betting in their first meeting, in which they fought out a split-decision draw a year and day before their rematch.

That leaves little excuse for getting our Golovkin vs Alvarez predictions wrong. The middleweight boxing betting odds for Golovkin Alvarez II look right on the button.

Why? Putting aside the wacky 118-110 verdict in favour of Canelo from judge Adalaide Byrd in their previous contest, Triple G’s tentative start saw him a unanimous second-best across the first two rounds.

Golovkin won the middle seven stanzas on Dave Moretti’s scorecard. He also won six of the middle septet on Don Trella’s ledger in the original, only shipping points again from the tenth onwards.

Given the decision in that fight, the Kazakh will be under no illusions that he will need to impress the arbiters from the off to leave as little as possible to their interpretations.

GGG’s trainer Abel Sanchez has made it clear that his charge will not be so backward in coming forward second time around and, given Alvarez was unable to truly hurt his opponent last time, this proactive approach to the early minutes should set the favourite on the path to victory.

Eight years the younger man, the Mexican might be expected to be the fitter fighter over the 12 rounds, but the dozen months he spent without a fight following his suspension for testing positive for Clenbuterol is expected to prove more decisive when it comes to the betting result, confirming our Golovkin vs Alvarez predictions. 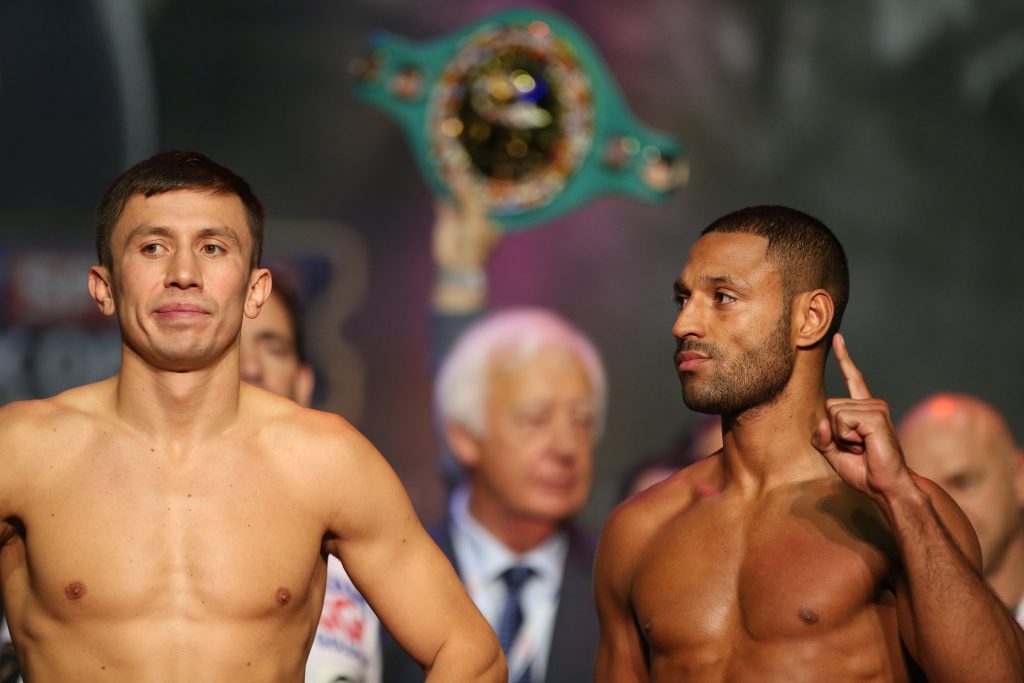 Gennady Golovkin (left) during the weigh in at the Indigo at The O2, London.

Want to know more about betting on boxing? Check out our UFC vs Boxing betting guide

Free betting tips: Golovkin vs Alvarez predictions – will we see a knockout?

The ‘how will the fight end’ betting has either man tipped to win on points as odds. They’re tipped on favourite at 1/2 and, after a maiden skirmish in which neither looked in trouble of getting stopped, that doesn’t look horrendous value.

Golovkin on points and Alvarez on points are both trading at 2/1 and given he arguably shaded their previous encounter and has had the benefit of a fight in the meantime, Triple G to win it after the full 12 threes is our Golovkin vs Alvarez prediction. 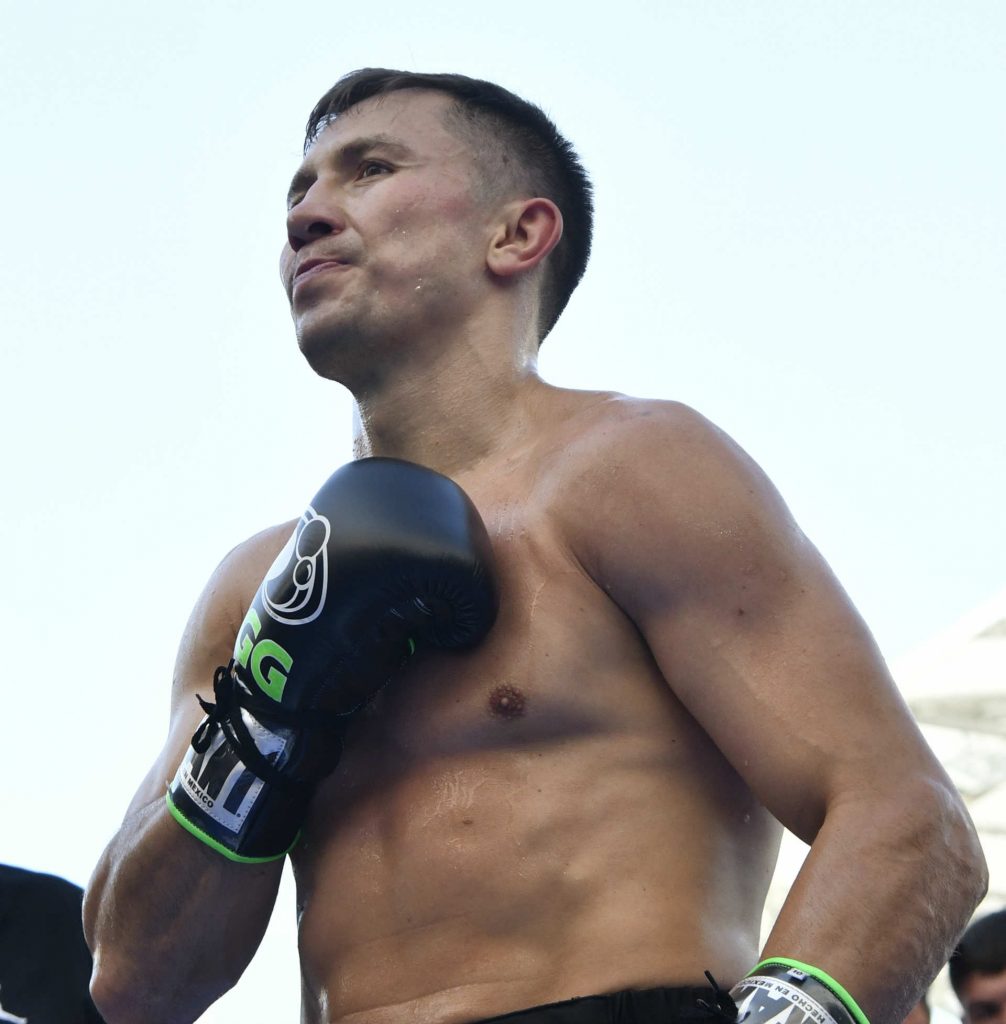 Golovkin fights to gain all the points, tipping him to win after the full 12 threes at 2/1.

Golovkin vs Alvarez predictions: any other betting business?

With the Golovkin vs Alvarez round betting put to one side as a result of our best bet, one prediction worth chancing for a saver could be the 16/1 about a second consecutive draw.

This rivalry was discussed as having trilogy potential by Golovkin even prior to its first instalment and another explosive stalemate would be just the ticket to secure that immensely lucrative pipe dream.

Betting Recommendation: A saver on the draw @ 16/1