Why Khan can make Crawford wait until late for stoppage success

Three fights into Amir Khan’s not altogether convincing comeback looks plenty soon enough for him to face Terrence Crawford, a man considered to be on his way to greatness.

Two unconvincing tune-up tussles deep, following a two-year hiatus from the sport, the boy from Bolton finds himself 6/1 underdog for victory in the Khan vs Crawford betting.

Unbeaten WBO World Welterweight champion Crawford is trading at odds of 1/12 to register his third successive title defence after taking the belts in his first outing at the 147lb limit.

Given the ugly stoppage the British fighter sucked up the last time he shared the ring with a world champion – the sixth-round loss to Saul Alvarez at middleweight in 2016 which precipitated his time out – there will be fears Khan’s career could come to a chastening end at Madison Square Garden.

However, with the assumption that his conditioning has improved since beating Samuel Vargas, there are at least two compelling reasons Khan can make the bout last at least long enough to ensure the continued viability of his long-touted domestic duel with Kell Brook.

Crawford has yet to blow away an opponent at welterweight 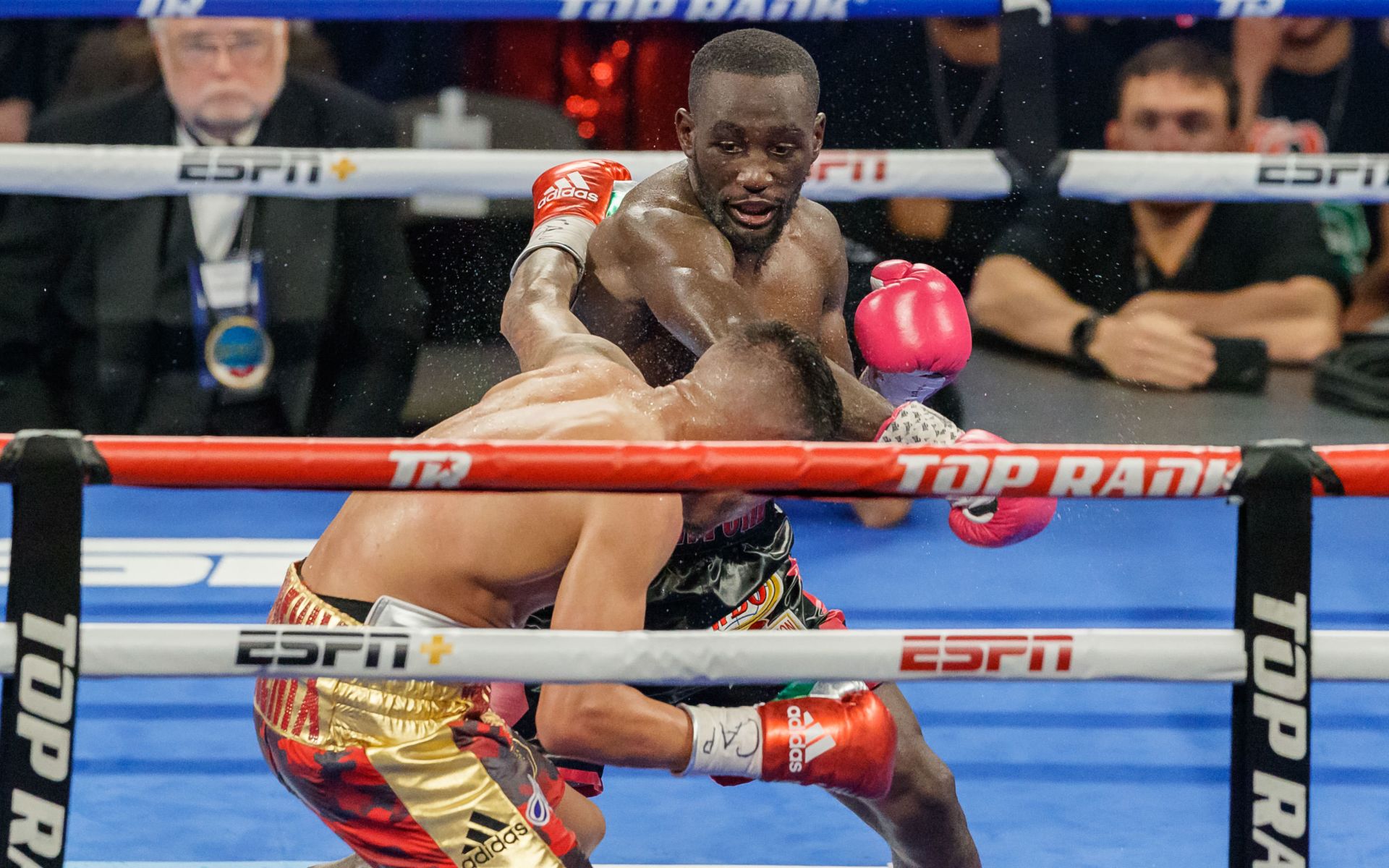 The man they call Bud has a strong, but not terrifying stoppage count on his CV, with 25 of his 34 victories coming by way of KO. These include both his outings to date at the 147lb limit.

However, despite winning virtually every round on the judges’ scorecards in both bouts, Jeff Horn lasted two and half minutes into the ninth, while Jose Benavidez Jr departed in the final stanza.

With the Omaha, Nebraska native yet to prove himself as destructive at full welter, it could certainly be worth chancing the latter in the Crawford vs Khan betting. Furthermore…

Khan has never lost at welterweight 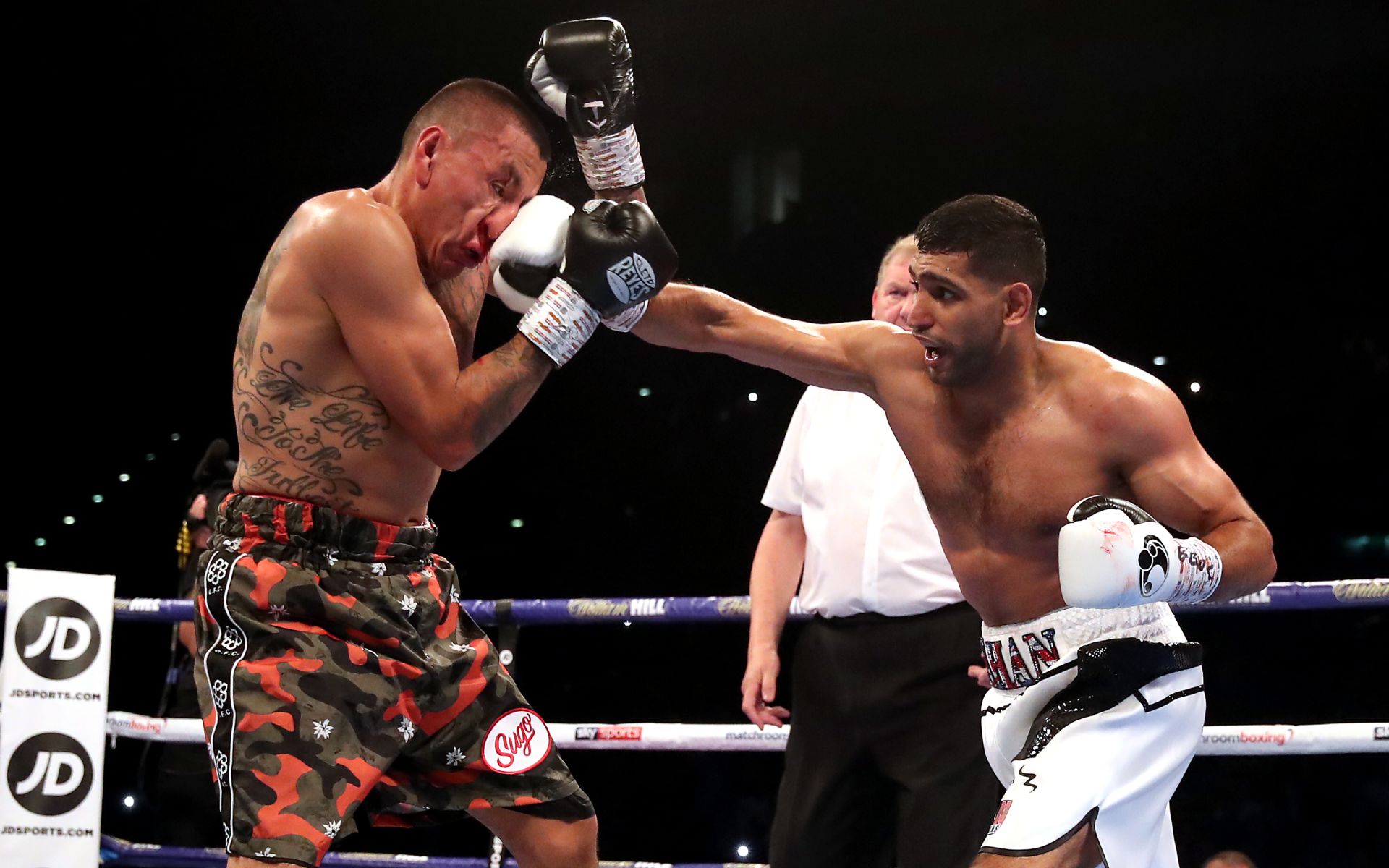 Not one of the British fighter’s three career-nadir-hastening knockout defeats have come at 147lbs.

The second of those, his fourth-round stoppage against Danny Garcia in 2012, came at light-welter, while his sixth-stanza lights out against Canelo in 2016, was sanctioned at middleweight.

Between those two defeats he fought five times at welterweight, including four at silver world title level, winning all five, and has since added another victory at the same limit last time out.

Admittedly, none of that sextet came against a boxer as brilliant as Crawford, meaning the 5/2 about the fight going the distance still looks a bet to avoid.

Yet, that unbeaten run at the weight remains a positive in Khan’s favour. Against Vargas last time out, he proved that his tendency to linger too long within range remains an intractable flaw.

However, the victory also offered further evidence that he’s capable of absorbing punishment and even knockdowns at 147lbs without caving in.

Check out all the latest Boxing betting odds at William Hill