All eyes will be on the light-heavyweight division this weekend, as fan-favourite Joe Smith Jr steps into the ring against the feared champion Artur Beterbiev.

Beterbiev, who has stopped all his opponents, comes in with three belts and a perfect 17-0 record. Can he dispose of the game Smith Jr and set up a big unification fight with Saul ‘Canelo’ Alvarez’s conqueror Dmitry Bivol?

In The Final Round, David Alorka and Gareth A Davies look ahead to Beterbiev v Smith Jr and reflect on wins for Richard Riakporhe and Daniel Dubois. Gareth also has an update on Anthony Joshua’s rematch with Oleksandr Usyk.

⏳ LHW Unification this weekend
🇬🇧 Riakporhe ready for a world title?
🧨 Destructive DDD
💪 Update on AJ@davidalorka and @GarethADaviesDT discuss the biggest news from the boxing world on this week's #FinalRound pic.twitter.com/QjC2ACg4Qx

Gareth had this to say about Beterbiev v Smith Jr: “This is the age of the undisputed. Three belts on the line. Artur Beterbiev [is] considered the number-one in the world at the moment.

“Beterbiev fights and moves like a tank… he is so powerful; it looks like he was hewn or grown from granite. Joe Smith Jr is a real battler, as well.

“But I think the styles mean Beterbiev will win, either on points, in a close fight, or by late stoppage.

“But what it does set up, of course, is the prospect of Dmitry Bivol, who we all know about now, who beat Saul ‘Canelo’ Alvarez, in an undisputed title [fight] later in the year. 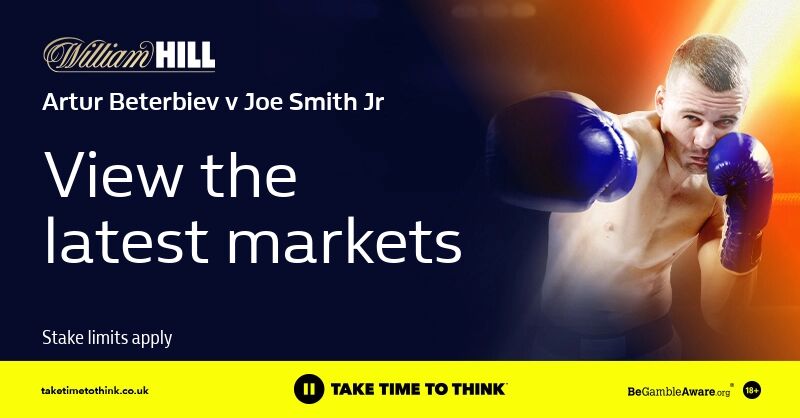 “I’d love to know who the number-one light-heavyweight in the world is. I fancy Bivol, at the moment. I think he could outbox Beterbiev. But the steel fortress, I think, will beat Joe Smith in America on Saturday night.”

“The Midnight Train’ trucks on”

Turning his attention to a domestic fighter gunning for a world title shot, Gareth was full of praise for cruiserweight Richard Riakporhe, after last weekend’s devastating stoppage win over the durable Italian Fabio Turchi.

“Richard Riakporhe proved against Fabio Turchi that he has done European level now – a liver shot, body shot, that finished Turchi in the second round.

“’The Midnight Train’ trucks on. I think he’s ready for world-title glory. We’d love to see him face Lawrence Okolie at cruiserweight. But what he should do, and what his promoters should do, is push for Richard to fight Ilunga Mukabu.

“If he can get the WBC belt, it will be a brilliant big fight for me. South London versus East London, Lawrence Okolie against Richard Riakporhe… I think that’s a massive fight. It’s an O2 Arena fight, and one that the British public could get their teeth into!” 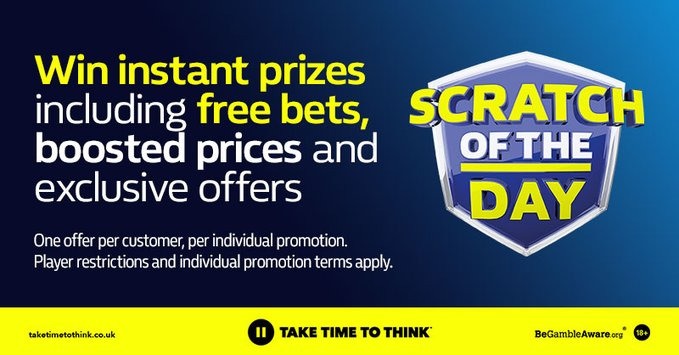 Dubois in the “waiting room”

Moving up to heavyweight, Gareth reflected on Daniel Dubois’ demolition of Trevor Bryan in Miami, and pondered what is next for ‘Dynamite’.

“As we said, we don’t believe Trevor Bryan is truly world-class. Daniel Dubois was patient with him, kept him behind the jab for a while, and then beat him up, knocked him out in the fourth round.

“What Dubois has done, he’s gone to America again – second fight there – on a Don King card, and he’s said, ‘look, I’ve got this belt, I’m in the waiting room now’. And that’s the key here: he’s in the waiting room ready, if Tyson Fury doesn’t come back from retirement, if there’s an opportunity to be mandatory for the WBA title.”

But what about the fight that everyone wants to see in the heavyweight division? Anthony Joshua’s rematch with the unified champion Oleksandr Usyk? Gareth had an update on where that all stands.

“Well, we know the announcement is imminent for Anthony Joshua and Oleksandr Usyk, for those three belts in Saudi Arabia. We believe the date is going to be August 20th, August 13th is also a possibility, at the Super Dome in Jeddah.

“I understand that the reason why we haven’t had the press conference, the official announcement of the fight yet, is that there are still some broadcast rights to be worked out, even though, earlier this week, Anthony Joshua has signed, I believe for the next five years, for maybe 10 fights, with DAZN.”

Gareth is already dreaming about the big match-ups that could happen down the line, now AJ is with DAZN.

“I’d love to see Anthony Joshua versus Deontay Wilder, in Lagos, Nigeria, and we’ll call it ‘Chaos in Lagos’.

“But the big thing is [Joshua v Usyk is] likely to go ahead very soon. Will they draw Tyson Fury out of retirement for the winner? I’m hearing they are going to try to get Tyson Fury to fight Anthony Joshua no matter what happens, whether [Joshua] wins or loses.”

If you’re looking to place a bet on any boxing action, check out our latest boxing betting odds.