The Final Round | Buatsi to show his quality against Richards

Two British light heavyweights step into the ring at the O2 Arena this weekend as Joshua Buatsi takes on Craig Richards.

Buatsi, the 2016 Olympic bronze medallist, is unbeaten in his 15-fight career, while Richards is 17-2-1 since making his professional debut in 2015. Victory will put the winner in line for a world title shot or a match-up against fellow Brit Anthony Yarde.

In this week’s Final Round, David Alorka and Gareth A Davies look ahead to Saturday night’s fight, and back at Jermall Charlo’s win over Brian Castano.

🇬🇧 A big domestic dust-up at LHW
🏅 The age of the undisputed continues@davidalorka and @GarethADaviesDT discuss the biggest news from the boxing world on this week's #FinalRound pic.twitter.com/ysTzvHqKbY

Speaking about Buatsi v Richards, Gareth said: “Well, it’s a fantastic fight to be having at this stage. It really reminds me of George Groves and James DeGale facing each other all those years ago.

“They hadn’t gone to world title [level] yet, but everything was on the line for them. Snakes and ladders, the loser slipped down the snake, the winner climbed up the ladder, and it’s that kind of fight.

“Joshua Buatsi hasn’t put a foot wrong. It’s been a slow career in many ways, 15-0. And Craig Richards, of course, really rising to the occasion on many, many events that he’s been in.

“Two defeats in [Richards’] 20-fight career, of course, to Frank Buglioni a long time ago, and of course to Dmitry Bivol, a little while ago, who, of course, unseated the great king of boxing at the moment, if you want to call him that, Saul ‘Canelo’ Alvarez, in Las Vegas just a few weeks ago.

“So, it’s a fascinating fight, it could go many different ways. I favour Buatsi to come through in the end in a hard-fought battle, where it will be a kinetic chess match at times, but I just think Buatsi will show that he’s got that little bit more.

“But you cannot write Craig Richards off. It’s a fantastic fight, and this is two fighters from a group of light heavyweights in the UK at the moment: Callum Smith, Anthony Yarde, Lyndon Arthur, Callum Johnson, Dan Azeez. It’s a tremendous pack of guys.

“And also of course Ben Whittaker, the Olympic silver medallist turning pro this week. He won’t be ready for any of those guys for a while, but what a light heavyweight division in the UK. I’m tipping Buatsi to get his hand raised.”

Gareth believes another division having an undisputed champion is good for boxing. He added: “Brilliant that he [Charlo] is undisputed, the sequel with Brian Castano, brilliant performance.

“Often sequels don’t live up to the billing of the first fight, but they’ve had two tremendous fights now. 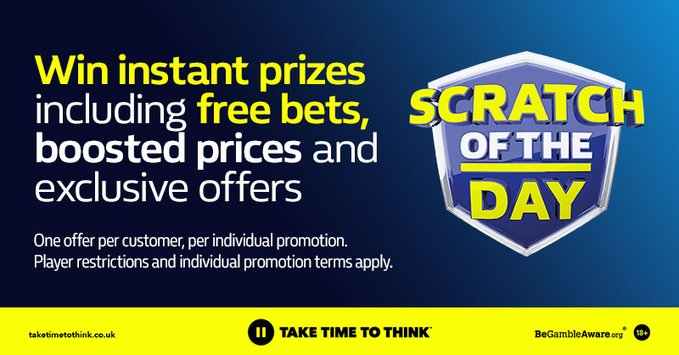 “Lightweight division’s going to be decided in the next couple of weeks between George Kambosos and Devin Haney.

“Shakur Stevenson is on his way to unifying an undisputed championship at super featherweight.

“And, of course, we may get an undisputed heavyweight champion this year if Tyson Fury does come back and face the winner of Oleksandr Usyk and Anthony Joshua.

“This is something we’ve asked for, for so long, so the public know who the champion is in each division. It’s a brilliant time.

“I call it the age of the undisputed, and long may it continue.”