The Final Round | Canelo should forget Bivol rematch

Saul ‘Canelo’ Alvarez suffered only the second loss of his career in Las Vegas last weekend as he was beaten on points by Dmitry Bivol.

So, where does that leave the four-weight world champion? Should he push for a rematch with Bivol? Or maybe a trilogy fight with Gennady Golovkin?

In this week’s Final Round, David Alorka and Gareth A Davies looked back at the fight and what could come next for both men.

"There are weight divisions for a reason and Saul Canelo Alvarez found his limit"@davidalorka chats with @GarethADaviesDT about all of the latest boxing news as well as the upcoming events in this week's #FinalRound pic.twitter.com/Ww5QsN4KKC

“There’s an old adage in boxing: there are weight divisions for a reason,” said Gareth. “And Saul ‘Canelo’ Alvarez found his limit against this brilliant Russian boxer, in Dmitry Bivol.

“Amazingly, all three judges scored the fight entirely the same. The first four rounds for Canelo, that were very close, and seven of the last eight rounds to Bivol, when he really did take over and let his combinations go, and was very, very clean and efficient. He made it his fight, his ring generalship was amazing.”

Canelo expressed his wish to activate his rematch clause, but Gareth believes the Mexican should look elsewhere.

“Obviously, he wants the rematch against Bivol,” he added. “But, you know what? I think it’s a tough fight all over again.

“You have to commend him wanting to challenge himself and create legacy. But I think Bivol probably does the same thing again.

“Canelo’s going to have to come out and really fight this time. Yes, it was close in parts, but for me, fight [Gennady] Golovkin in September, fight David Benavidez at super middleweight.

“There are legacy fights there for him. I don’t think he should fight Bivol again. But knowing Canelo, he’ll want to right the wrong.

“And you can forget the fight with Oleksandr Usyk now for Canelo.” 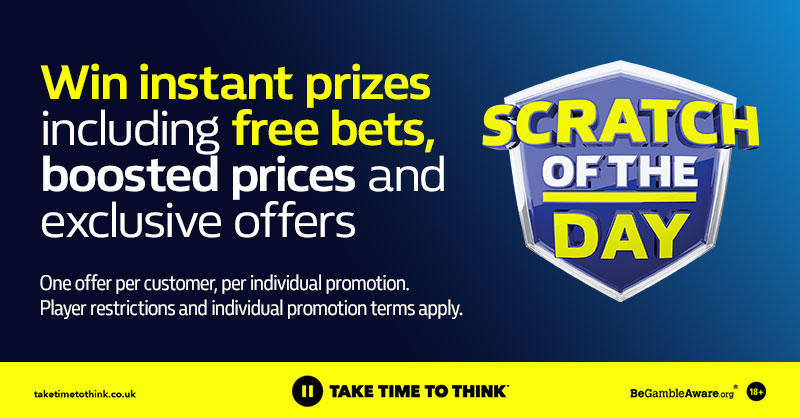 A fight in the UK could also be an option for Canelo, with light heavyweights Craig Richards and Joshua Buatsi – who meet in London on 21st May – potential opponents.

Gareth added: “Who knows, the winner of that [Richards v Buatsi] may end up facing Canelo. You never know, he might fight one of them, because I know he wants a fight in the UK.

“Eddie Hearn has talked about it, and if he can get back on track in September, we may see him at the end of the year against the winner of that.”

And for Bivol, a unification fight with WBC light heavyweight champion Artur Beterbiev should be his next challenge.

“Beterbiev is the obvious answer for Dmitry Bivol,” said Gareth. “And we’d love to see a massive unification fight. That’ll be an amazing fight, Bivol against Beterbiev.”