UFC vs. boxing: Your betting guide

MMA is not only a sport that is growing in popularity around the world, it is a product that sports punters are increasingly betting on, with the leading events becoming much more popular than many boxing bouts. Here are five reasons as to why betting on MMA (and its premier organisation, the UFC) is much different to boxing.

In the UFC, if you want to bet on the round in which the fight is going to end in, you have five options to choose from rather than 12, which is the case in boxing for world championship fights. This means the chance of you selecting the correct round is much easier. Obviously, the odds reflect there are not as many options, but you can still pick up some value if you have a strong opinion on when the fight will end. The most popular round in which UFC punters choose tends to be the first round as so many contests have ended in the opening five minutes of the fight. 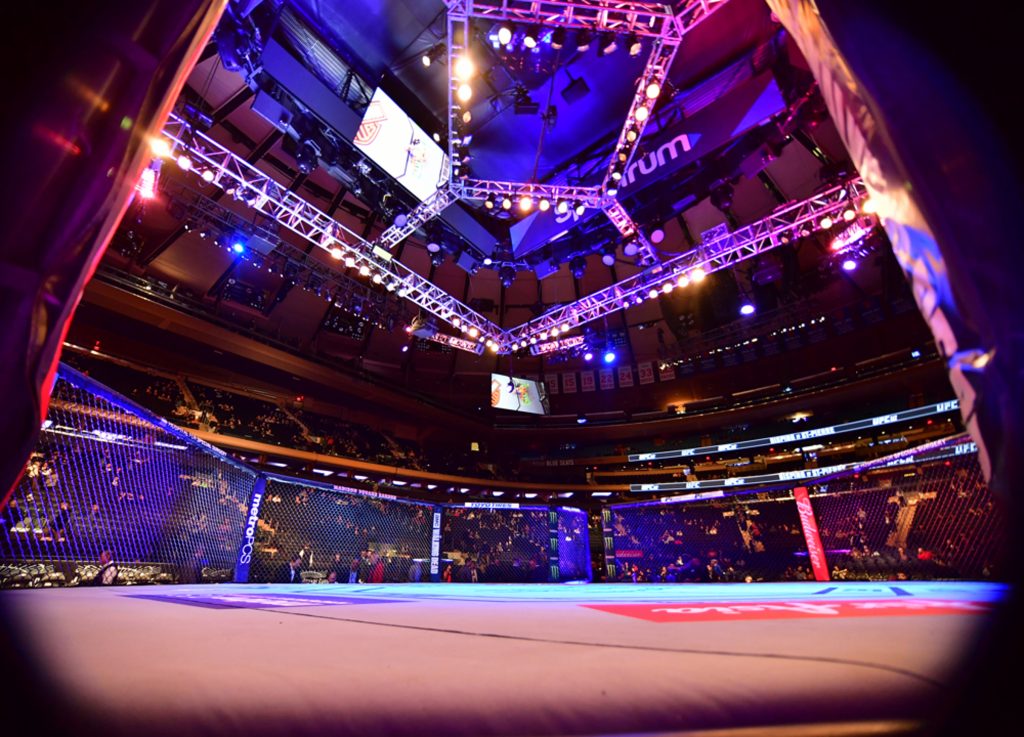 The arena of combat is one obvious difference between the UFC and boxing.

Boxing often brings up a long odds-on favourite as the class difference in the ring can be huge. This rarely happens in UFC betting, as both fighters tend to be of an equal ability and given that it only takes one strike with a fist or foot to end a bout, every competitor has a chance regardless of who they are up against at their weight division.

For the majority of the UFC fights that take place every week, there are much more options in the method of victory market compared to a boxing event. Punters have the option to choose from selecting a fighter to win by decision, knockout or submission. These odds all vary and are available for both competitors.

Handicap betting is much more popular in UFC matches rather than in boxing betting as, due to the shorter format, it’s easier to have an opinion as to how early into the contest you feel a fighter will end the contest. An example of handicap betting is where the favourite is -2.5. If you choose to back the favourite here, they’ll need to win inside the opening two rounds, while the underdog will be +2.5 in which any other result will ensure they win in this market.

5. Number of events on one card 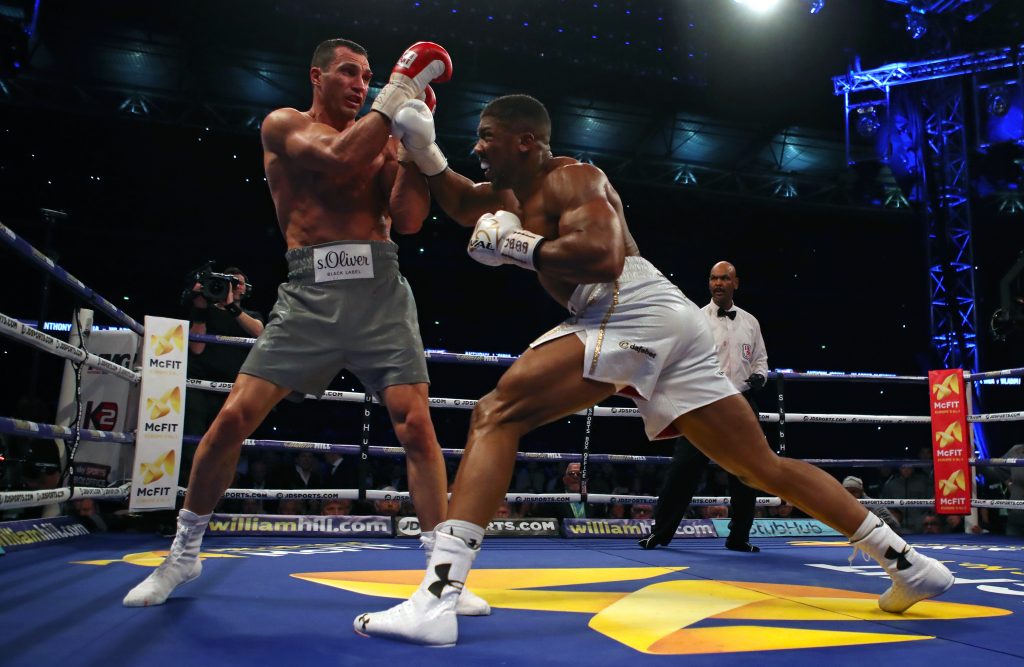 Most UFC events have at least eight competitive bouts on their card, which makes it ideal for punters to place an accumulator to give them an interest throughout the evening. These accas allow UFC bettors to generate a decent return for a small stake, something which is rarely possible in boxing where many of the favourites are long odds-on.

With a range of markets available for both MMA and boxing events, there is certainly no shortage of options for bettors.