Will Alastair Cook be remembered as an all-time great?

In terms of pure run-scoring, Alastair Cook makes a strong case as England’s greatest ever batsman. As he finished the Ashes series against Australia, the left-hander’s mark stood at 12,005 runs and not only does that put him at the very top of the list, Cook is now more than 3,000 ahead of another Essex man, Graham Gooch.

The potential for a thousand or two more still remains and while the very first hints of international retirement have been heard, England’s former skipper is still only 33 and you feel that at the very least, he will want another crack at the Australians in the next home Ashes series in 2019.

Where will it end?

When Cook passed Gooch’s landmark in 2015, BBC cricket correspondent Jonathan Agnew speculated that he would ‘probably pass 11,000’ before hanging up his bat. He is some way past that now so it’s hard to even guess at his eventual target but if he were to retire after the 2019 Ashes, 13,500 to 14,000 runs would be a distinct possibility.

As an English record, it may never be beaten but, questions remain as to whether Alastair Cook really is the greatest test batsman that the country has ever produced. 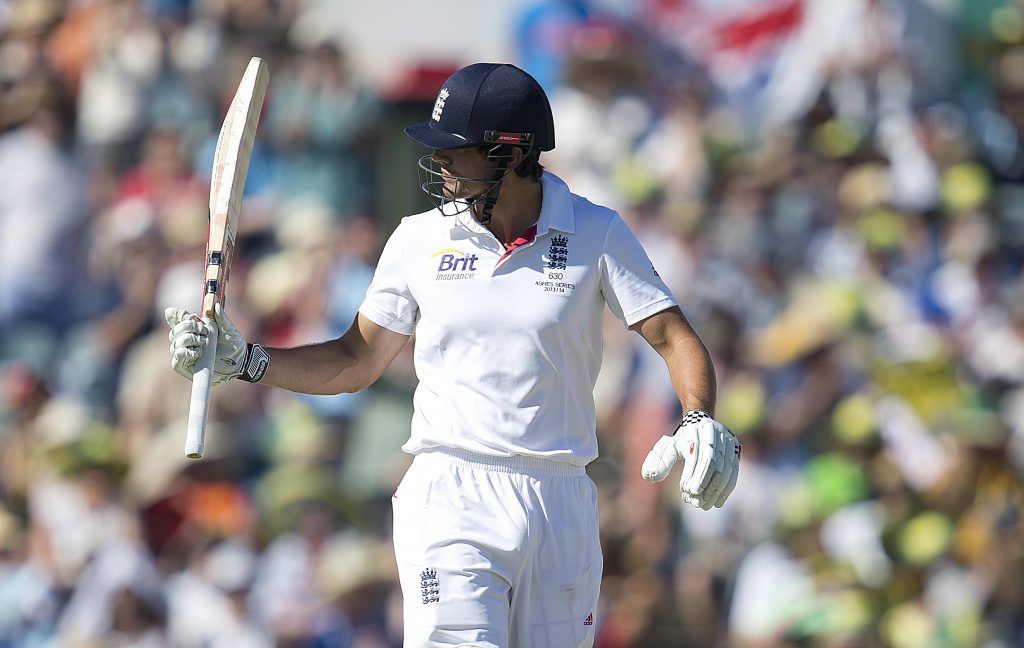 As a direct comparison, Michael Atherton serves us well here as another opening batsman with a similar temperament and desire for grinding out runs. In 115 tests, Atherton scored 7728 runs at an average of 37.69 with a best of 185.

Cook, over 152 Tests, has an average of 46.35, with an all-time high score of 294 and has passed the double century mark on no fewer than five occasions. Once again, on mere stats alone, you would have to side with the Essex batsman but supporters of Atherton would argue that Cook has played at a time when bowling attacks around the world are much friendlier.

He’s had some remarkable successes and he will be remembered by the guys who played under him.

The ’90s and early 2000s were a golden age for bowlers and while Atherton had to battle with the likes of Walsh and Ambrose, Wasim Akram and Waqar Younis plus Warne and McGrath, Cook faced the Australian pair just briefly at the start of his own career. As an argument, it may be a valid one but you can only play against the attack that’s put in front of you and we can only speculate on how Cook would have fared against some of those names. 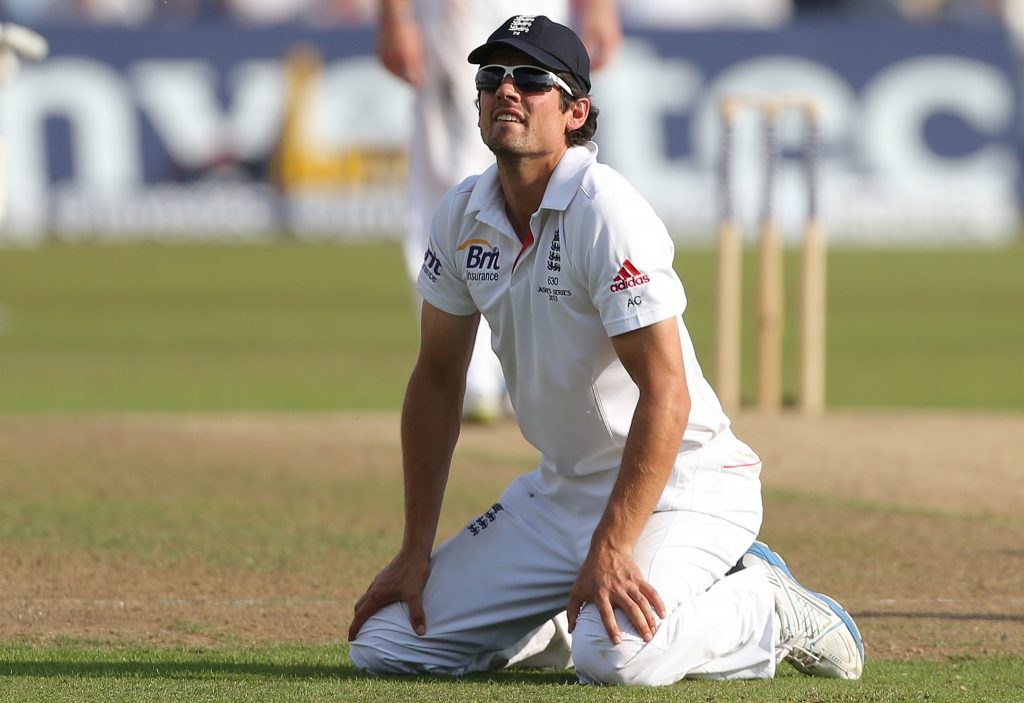 Another question that is raised concerns Alastair Cook’s opportunities at the crease. As he prepares for the 2018 Test series with New Zealand, the 33-year-old has played 152 tests, 34 more than Graham Gooch in second place. Had Gooch not denied himself the opportunity to play more test cricket would he have surpassed Cook’s total?

The same argument could be made for Kevin Pietersen who finished his test career with 8,181 runs from 104 tests or even Wally Hammond, who made his 7,249 runs from just 85 games with an exceptional average of 58.45.

Ultimately, statistics can show a lot of things, but Alastair Cook deserves to be remembered as one of the best English cricketers to have ever played the game. Once he does retire, a struggle to replace at the top of the order him will only serve to underline that statement.