England confronted by their World Cup bogeymen in Cardiff

After an unexpected defeat against Pakistan, Eoin Morgan’s England side attempt to regain the ICC World Cup winning thread against rivals that’ve been a thorn in their side at previous tournaments.

Bangladesh have bested them in the nations’ last two World Cup clashes, pulling off a shock victory in 2011 and applying the group stage coupe de grace in 2015.

Indeed, it was the second of those reverses that helped to precipitate the revamp of the English one-day game that’s seen them arrive at the tournament as favourites for victory.

The Tigers are 9/2 underdogs in the England vs Bangladesh match betting, with Morgan’s men trading at odds of just 1/7 for victory in Cardiff.

However, the match could be a lot closer than the odds suggest and not just because of Mashrafe Mortaza’s side’s historical hoodoo over the hosts. 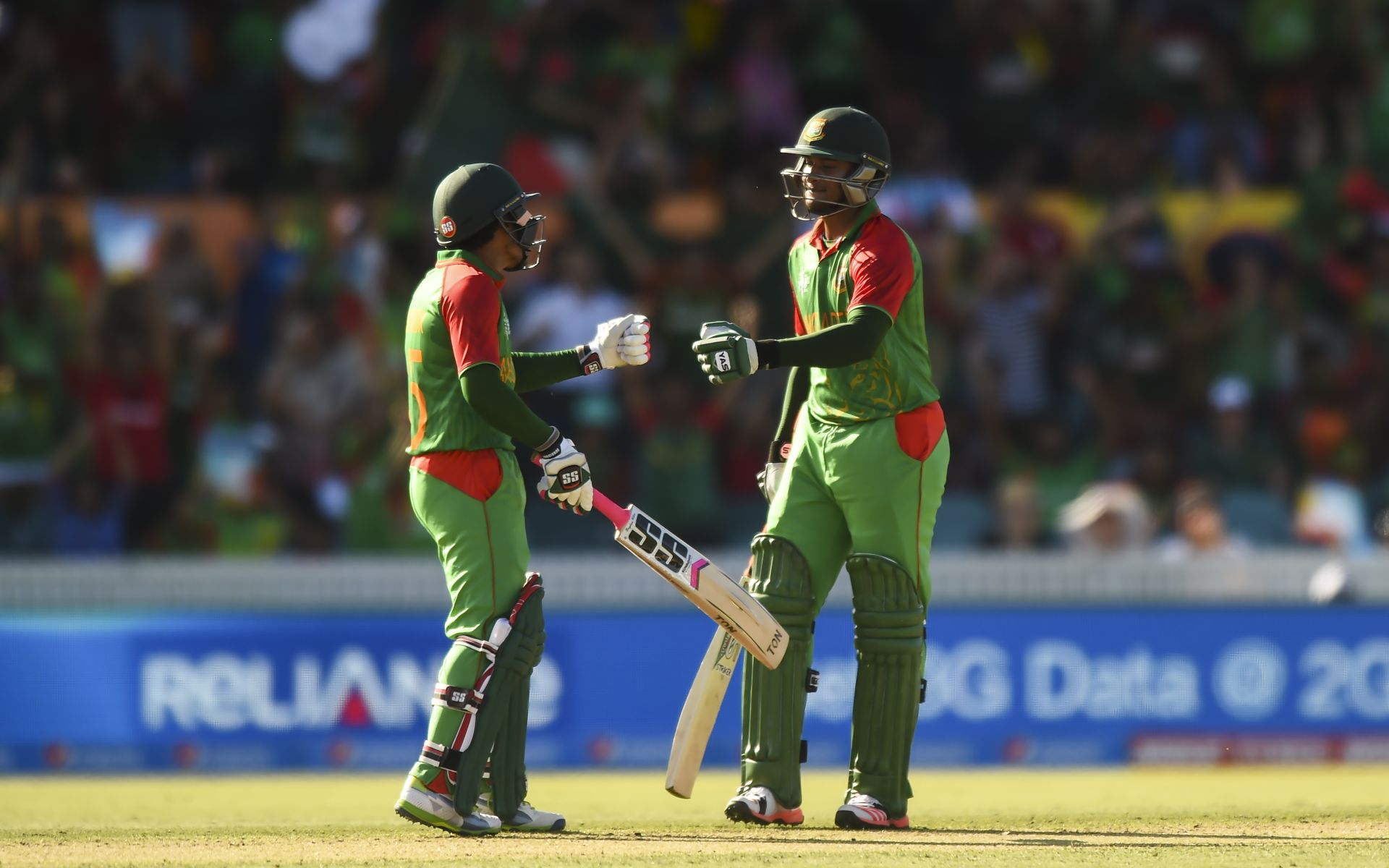 Matches at Sophia Gardens have been low-scoring affairs thus far in the competition, but not necessarily due to the deck served up in the Welsh capital.

The Sri Lankans have set slim targets in both ODIs at the ground this World Cup and two more fluent batting line-ups should be able to get points on the board, with the weather expected to hold.

Six of the previous eight ODIs held at Glamorgan’s gaff saw first innings totals of more than 260 set, with five of those in excess of 300.

Over 240.5 currently trades at odds of 5/6 in William Hill’s Bangladesh total innings runs betting (need to bat first), which looks more than reachable, given their batting firepower.

The Tigers’ 330 in their win over South Africa is the third biggest total mustered by any side at the tournament so far.

Meanwhile, in Al Hasan they boast its second-highest individual runsmith at the time of writing.

Scores of 75 against the Proteas and 64 against the Black Caps indicate a batsman at home in English conditions and odds of 5/6 about the 32-year-old southpaw notching over 24.5 runs looks pleasing.

Al Hasan was actually outgunned by gloveman Mushfiqur Rahim in Bangladesh’s opener. The latter may well have been up there in the tournament runscorer standings with his teammate were it not for run-out mix up against New Zealand last time out.

Again, his total runs line looks generous at 26.5 and the overs at odds of 5/6 look worthy of further inspection and highlight just how dangerous the Tigers can be.

But for an unfortunate error from Mushfiqur when he could have stumped Kiwi captain Kane Williamson, they might have been two from two in this World Cup.

Big shows from their two talismanic willow wielders can see them make a mockery of England’s overwhelming favouritism.