England take on India in the third Test at Trent Bridge, knowing victory will tie up the five-game series and, but for the intervention of the weather, it’s tough to foresee any other betting outcome.

That’s certainly the perspective taken by the William Hill traders, who’ve chalked up a victory for the hosts at 8/15 in the England vs India Test odds, with an Indian success trading at 3/1 and the draw a 9/2 punt.

Punters banking on an elements-induced stalemate may need to think again as current forecasts suggest only Sunday is likely to see prolonged rainfall.

So if England are going to win and the weather won’t offer the world number one Test side any respite, how are we going to go about making some money out of this batting escapade?

Check out how our previous cricket betting tips got on, or, if you’re sitting comfortably, let’s take a closer look at the prime big-price picks from the odds ahead of the third England vs India Test. 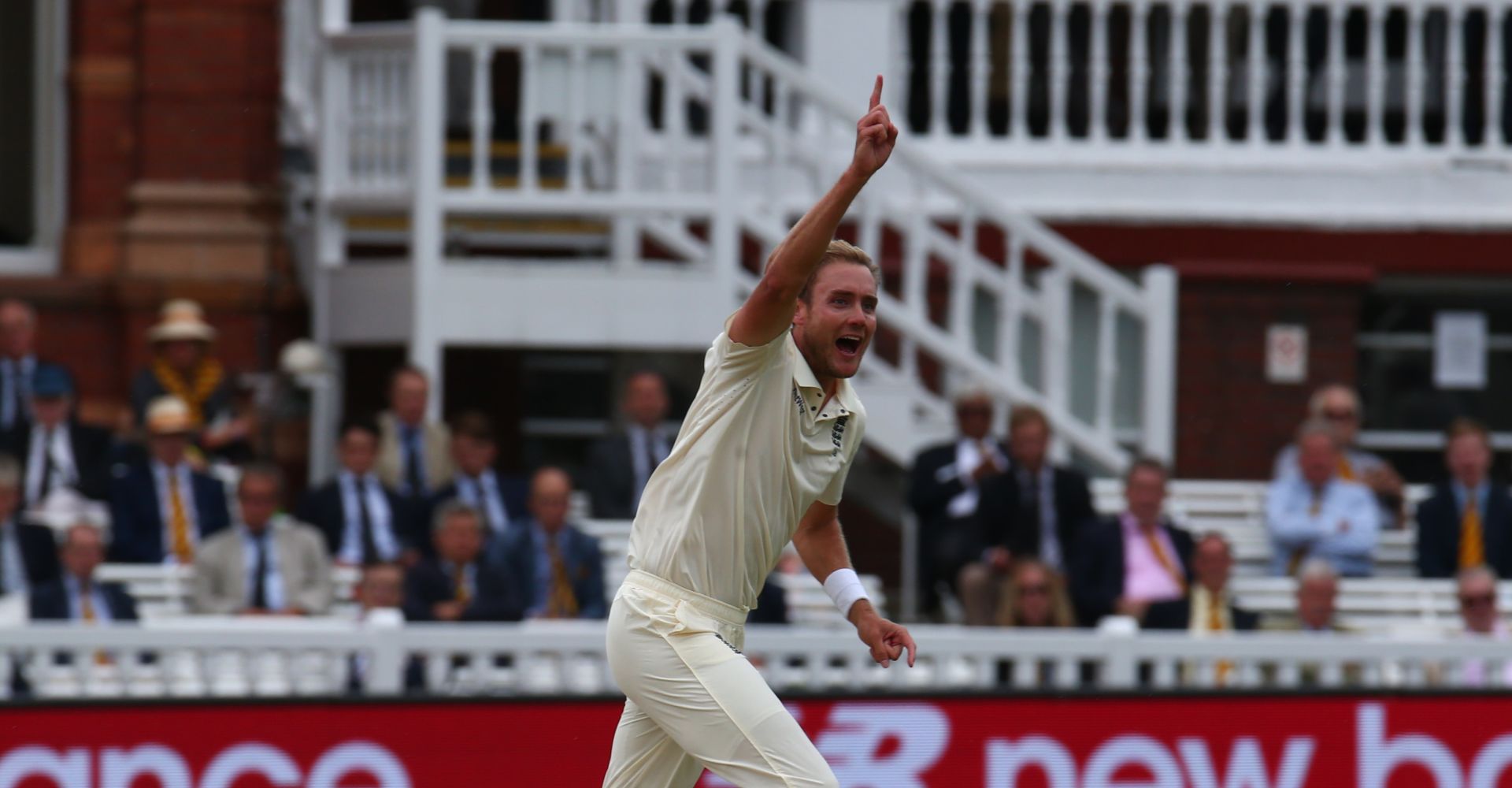 The first two Test matches of this series have seen the man of the match odds landed by England players capable of both taking key wickets and contributing with the willow in Ben Stokes and Chris Woakes.

It may seem like a while since Broad has done the latter and batting at 10 isn’t ideal, but he chipped in with a 56 as recently as the Boxing Day Test at the MCG and back at Trent Bridge he may not even require long at the crease in order to stake his claim.

Broad’s bowling economy rate in Trent Bridge Tests over the past decade is superior even to Jimmy Anderson’s.

With 33 wickets to his name across his last seven Test innings there and, with a fragile Indian batting line-up in the cross-hairs, the odds are he can continue his rejuvenation with a match-winning showing. 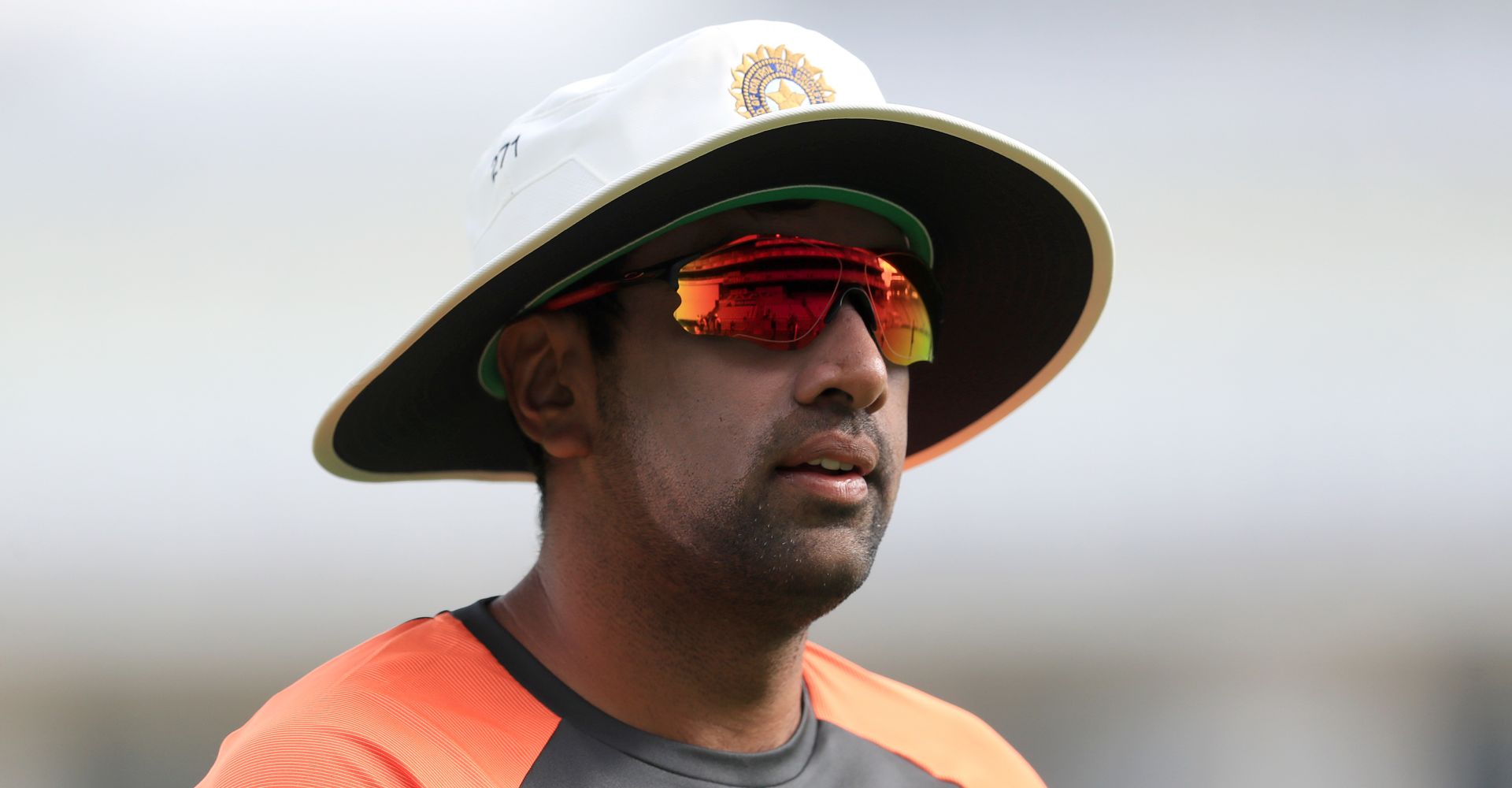 Another longshot, but with question marks over just how fit and fully functioning Virat Kohli is after suffering back spasms at Lord’s, looking elsewhere in the England vs India Test odds for top Indian batsman seems prudent and is our betting prediction pick.

Ashwin top-scored for the tourists in both innings at Lord’s, while all about him were incapable of coping with the conditions. He can land a betting coup if bringing that steely determination to bear on the swing-friendly surface at the Nottinghamshire venue.