Can English cricket learn from the Big Bash?

While cricket’s T20 format originated in England, it didn’t take other countries too long to adapt and make the product much better. The Indian Premier League and the Big Bash in Australia are cited as alternative tournaments where the excitement is enhanced by the very structure of the competition.

A restricted field of teams and a shorter window aids that excitement, while in England, we still have our 18 counties competing in a rather drawn-out T20 tournament that somehow lacks the style of others from around the world.

It may be unfair to compare English T20 cricket to the IPL, which can throw millions of dollars at the world’s best exponents of the short form, but the Big Bash is a more valid comparison. The issue has been addressed to an extent by the introduction of the English franchise T20 competition, which will appropriately be first played in 2020 – but will it learn from the Big Bash in order to enhance its popularity?

Things start on a positive note with news that only eight teams will compete in the new tournament, the same number as Australia’s domestic competition and while we don’t yet know the names of those sides, they will be based at English cricket’s largest grounds. 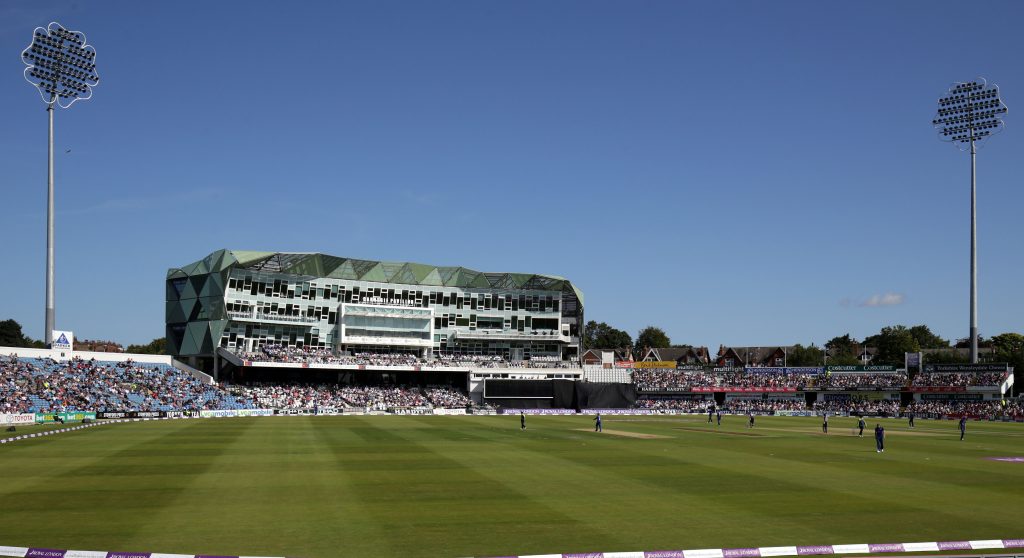 Headingley Stadium is just one of the grounds that could potentially host a new cricket franchise.

While it’s reported that the teams won’t be named after cities, counties or the venues in question, they will clearly be linked in some way to those locations and it will, therefore, be good for the people of London, Southampton, Cardiff, Leeds, Manchester, Nottingham and Birmingham to be able to identify with them. However, the organisers should be looking to provide some form of local rivalry: The Big Bash features two teams from Sydney and two from Melbourne and the English tournament could also benefit by having a number of ‘local derbies’ introduced.

The new English tournament should also be looking to pull in the biggest T20 exponents possible and while the best Indian cricketers may well be too expensive for the franchises, this is another area where England can copy the Big Bash.

Australian teams can attract some big guns such as Dwayne Bravo and Kieron Pollard, while some of English cricket’s better T20 exponents are also included. With the greatest respect to the players involved, the counties playing in the Vitality T20 tend to pick up ageing, journeymen cricketers who are nearing the end of their careers. 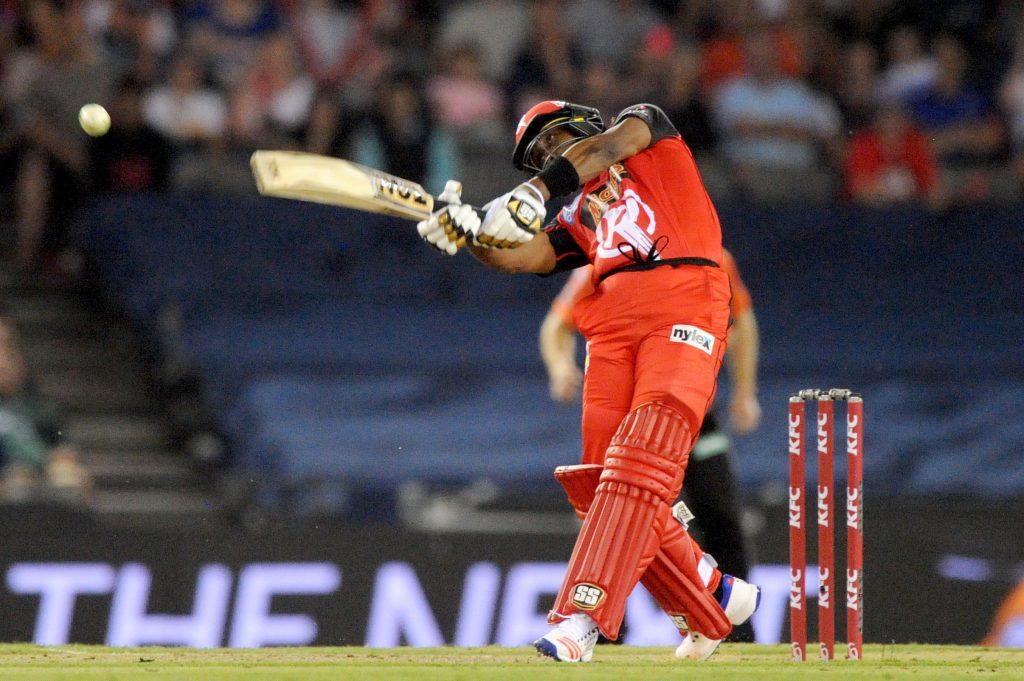 Dwayne Bravo of the Renegades plays a shot during the Big Bash League T20 match.

Dwayne Bravo and Andre Russell have played English T20 cricket and should be targeted again, while English franchises can also look to Australia and up-and-coming talents such as Marcus Stoinis, Chris Lynn and D’Arcy Short. At the same time, it’s important to look at emerging nations and it was certainly positive to see Sussex pick up Afghanistan’s 19-year-old leg spinner Rashid Khan for 2018’s T20 Blast.

England’s new competition also needs a short window, like the Big Bash, and it’s been reported that the inaugural event will take place across just 38 days in the English summer. The signs look good but the new T20 tournament can learn a lot from the game down under; A quick competition is a plus point but more local rivalries would be desirable while the need to bring in the best overseas talent available is an absolute must.