If you ask any cricketer on the county circuit, almost every competitor will answer that playing Test cricket is the pinnacle of the sport. However, the riches offered by T20 cricket may be starting to sway opinions, especially considering the time taken to reach the top of the five-day format.

There are 12 Test playing nations as of 2018, with Ireland and Afghanistan entering the fold. However, the popularity of the longer format of the game appears to be dwindling outside of the big three nations – Australia, England and India.

The series between the three sides usually contain five Test matches and have attracted large crowds, notably in England and Australia. However, during the last Ashes series down under, there was a striking absence of sell-outs in the five games, despite the dominance of the Aussies. One looming factor was the presence of the Big Bash.

The 20-over tournament has grown since its inception in 2011 and is on the verge of challenging the Indian Premier League’s grasp on top spot in the market. Due to the popularity of these tournaments, the ECB has been scrambling to develop their own competition to match the success seen by their rival cricket boards in India and Australia.

England’s T20 competition, featuring eight city-based teams has been announced, will be launched in 2020 during the summer. The issue ahead for the cricket boards, not just from the major three nations, will be when to play international matches in the future to ensure that all three leagues are satisfied with top-quality talent.

The riches offered by the IPL, the Big Bash and the other T20 leagues have offered players a route to bigger paydays than even international cricket boards can offer. It has been evident in the West Indies, where Chris Gayle, among others, have opted against playing the longer form of the game. Why settle for a lesser contract when greater cash can be generated by playing in India, Pakistan and Bangladesh? 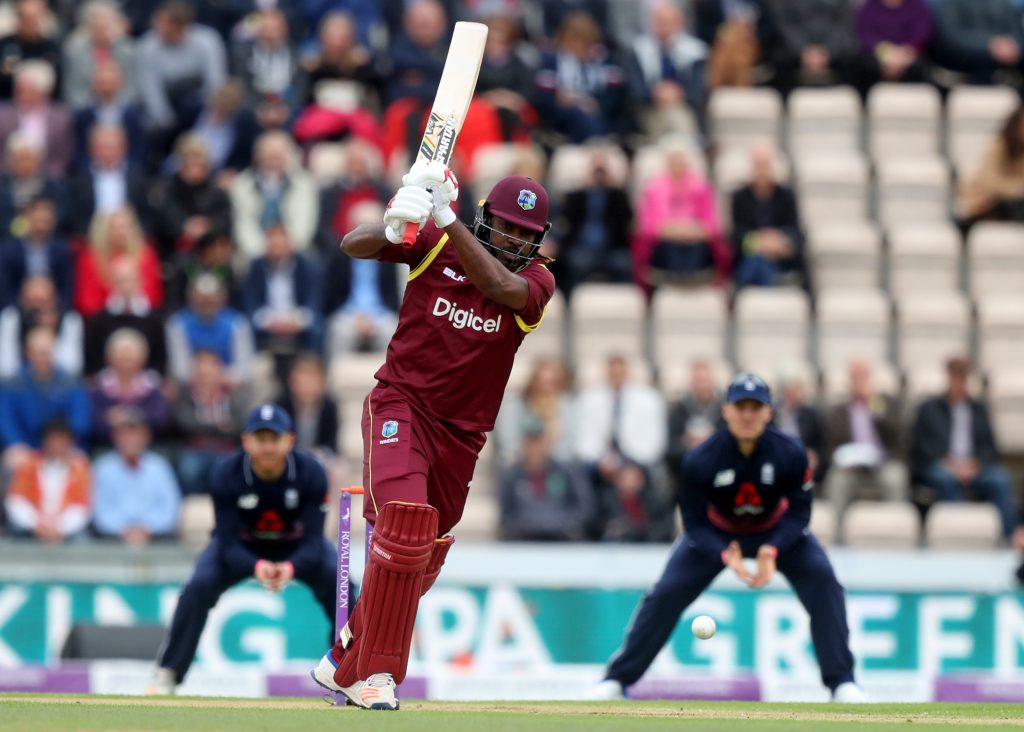 That is the battle that is facing nations who cannot match the central-contract salaries of the big three. Even Australia displayed signs of mutiny over their pay deal last summer when the ACB and the players were at loggerheads attempting to agree on a contract system. The Ashes were under threat at one point before cooler heads prevailed to secure the deal.

However, it will not be long before players prioritise the T20 form of the game if the money continues to venture towards the shorter format. Test cricket’s power is on the wane, although the best players in the game will still be determined to face the ultimate challenge. Its place as the pinnacle of the sport and the pin where the rest of the calendar is built around could be at an end.

Pressure from television companies will dictate the best spots for the T20 competitions in the future. Whereas five Test match series were commonplace, we now may be at the point where one or two games of the five-day format will be the norm during a calendar year. It may be a harsh change, but the sport has to adapt with the times.