Will the World Test Championship be a success?

The ICC announced plans for the inaugural World Test Championship between nine of the 12 playing nations last year. The move has been mooted to save the future of the five-day format, which has seen a staggering decline in attendances since the rise of T20 cricket. The tournament will begin in 2019 when sides will play six teams over a two-year period, playing their opponents three times home and away. At the end of the cycle, the two outfits with the best record will face off at Lord’s in the World Test Cricket final. Whether it will cure the woes of the longest format of the game remains to be seen.

It could provide the answer to stopping the cyclical nature that has made Test cricket mundane. Since Australia’s dominance of the 1990s and early 2000s, no team has managed to dominate the world. The Aussies have remained a potent force in the longest form of the game, although they seem to have lost their ability to travel the globe and wreak havoc. For decades, Australia were able to waltz over to England and win the Ashes with relative ease. However, the Baggy Greens are without a victory on English soil since 2001, winning just four matches in the process. 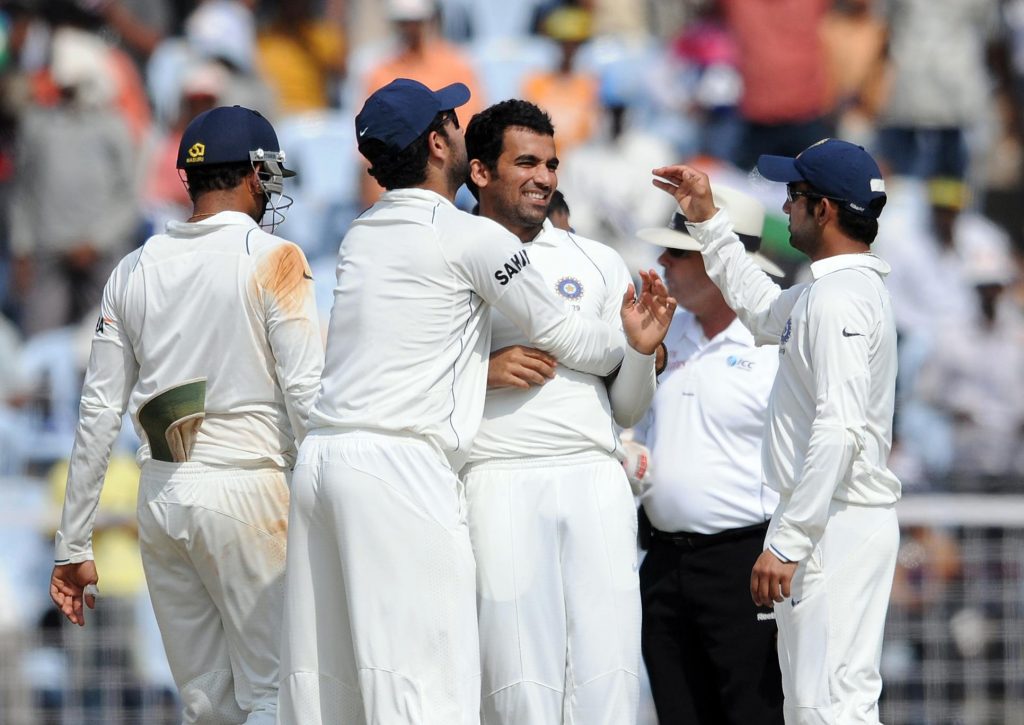 India are top of the world rankings currently, although it’s more by default than anything else.

However, they are not the only team to have had issues on the road. England did have mild success under Andrew Strauss by claiming a 3-1 victory down under in the 2010/11 series. Since then, England have lost nine out of their last ten matches in Australia. The Three Lions put forward a fine performance to defeat India in 2012, but on their last tour in 2016, Alastair Cook’s men were crushed by a 4-0 scoreline, resulting in his resignation as England captain.

India are top of the world rankings currently, although it’s more by default than anything else. They were beaten handily by Australia on their last tour down under as well as their last trip to England. Virat Kohli’s side have won their home series against both teams, but have not come close to matching those exploits outside of India.

Proteas in-form on the road 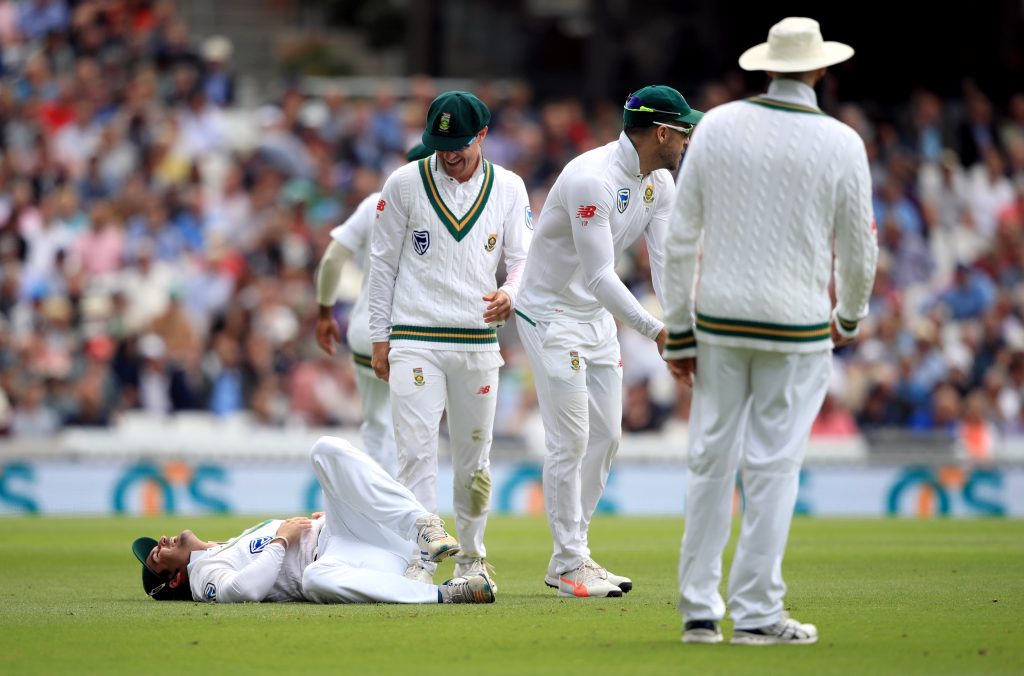 South Africa boasts the most accomplished team in the world due to the close nature of their matches home and away.

South Africa are one of the few teams that have managed to win on the road. They are one of the rare teams to have achieved a series victory over England in England six years ago, although they were crushed in their last visit in 2017. The Proteas have won in Australia and have recently defeated India on home soil. They could boast to be the most accomplished team in the world due to the close nature of their matches home and away. However, the official rankings leave them six points off the pace of India at the top.

One-off matches on decent pitches could resolve the issue in the Test Championship as condition have been exploited by the home teams to produce favourable results. Whether it’s seaming conditions in England, turning tracks in India or pace and bounce in Australia, the results have been in the control of the hosting nation. If the Test Championship is able to reduce this impact and bring balance to the art of touring then there could be hope for the long-term future of the five-day format.