Australia have timed comeback from the ODI doldrums to perfection

To say Australia have spent much of the two years in the One Day International doldrums is affording them a level of kindness their sledge-loving troops seldom show their foes.

However, Aaron Finch’s side appear to have awoken from a nightmarish slump just in time to make odds of 7/2 about them in the 2019 ICC Cricket World Cup outright betting a compelling proposition.

Between the beginning of January 2017 and 5th March 2019, they lost 23 of their 31 completed one-day internationals, but the slump really began in the June of 2017.

Between then and March this year Australia were vanquished in now fewer than 20 of the 24 ODIs they contested, a virtually unthinkable sequence for those brought up on a domination diet of the Waughs, Warne, Gilchrist and McGrath.

In the midst of their one-day suffering, Australia set out for India having only just lost a three-match series against Virat Kohli’s side 2-1 on home soil.

They promptly went 2-0 down in the series against the current number-two-ranked ODI side in the world.

However, as those inside the camp – the likes of David Maxwell and Usman Khawaja – were later to attest, the positive energy and belief in the group had been growing for some time before the 32-run win in Ranchi which marked the beginning of the winning streak they ride into the World Cup.

Currently standing at eight ODIs ahead of their first outing of the tournament against Afghanistan at the County Ground, it saw them close with a win on that Indian excursion and whitewash Pakistan.

Bet on hundreds of Australia vs Afghanistan ODI betting markets

Since arriving in England for their warm-up matches more positive omens have arrived. 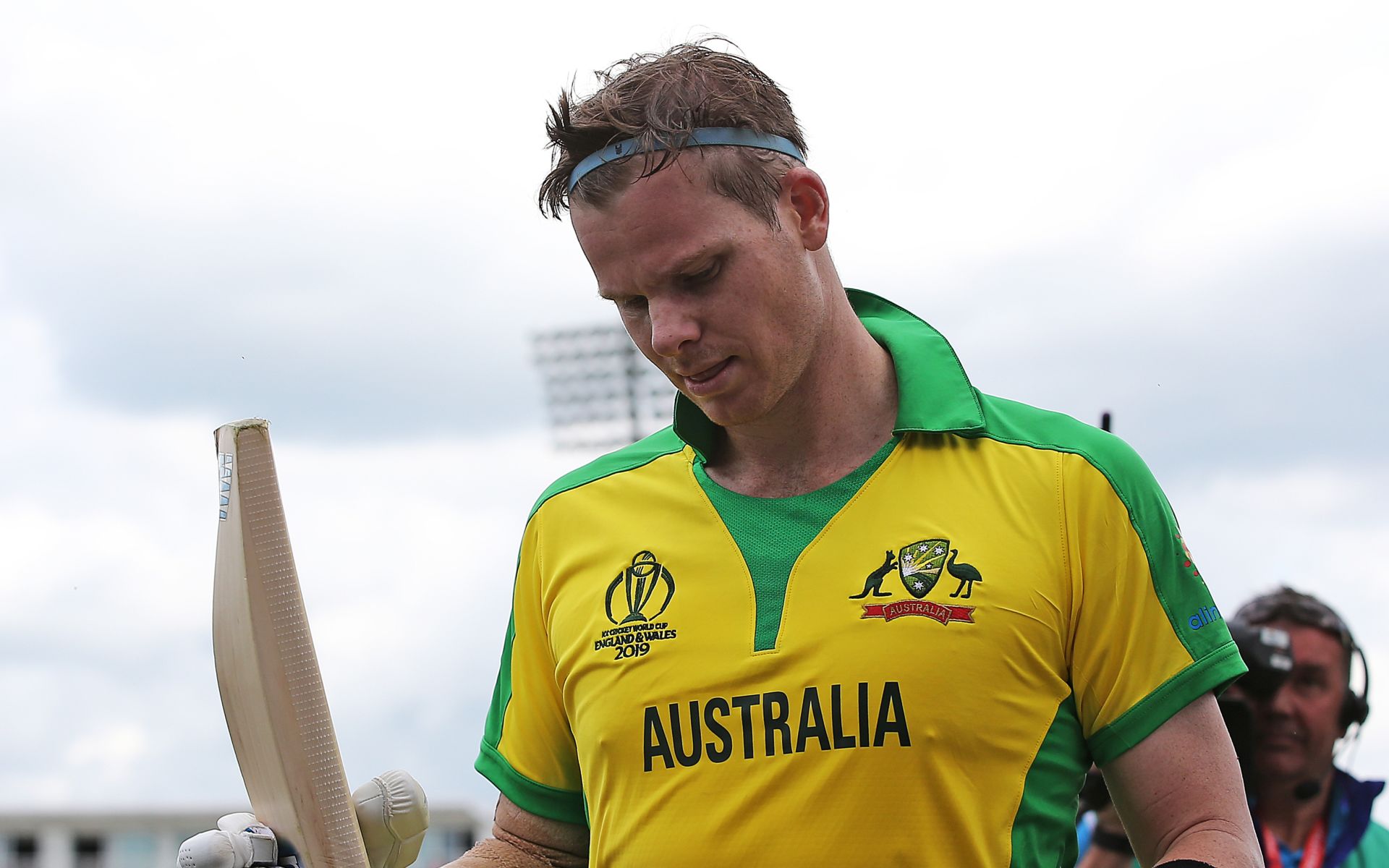 Former skipper Steve Smith returned to the fold with a match-winning 116 as the baggy greens bested World Cup outright betting favourites England in the first of them – a match in which another experienced star David Warner was re-ingratiated.

Admittedly, there were several selection caveats to deter too much reading into the result. Joe Root and Eoin Morgan were absent, while Chris Woakes, Jofra Archer and Adil Rashid didn’t bowl.

Yet there were also plenty of positives, including Smith’s superb return, a brilliant bowling spell from Nathan Lyon and some forbidding bounce from lesser-known left-armer Jason Behrendoff.

Moreover, the Aussies too rested key men with frontline quicks Mitchell Starc and Pat Cummins both given the day off.

The win also extended the recent invincibility of Finch’s men, who are in a superb place ahead of a tournament in which Australia have been the dominant force since the late 1980s.

India in 2011 are the sole alternate side to win a World Cup across the last five editions, while an Australian side has made the final in five of the past six.