Fulham's second biggest goal threat under Ranieri will surprise you

Claudio Ranieri has now been in charge of Fulham for 13 Premier League matches, with his debut in the dugout coming in the gameweek 13 victory over Southampton.

The Tinkerman’s next task is to will welcome Manchester United to Craven Cottage – opposition he’s lost three straight meetings against and only beaten twice in 13 top-flight matches overall.

United are 6/10 to not only claim the three points, but also win six successive away matches in all competitions for the first time in a few months shy of a decade.

Fulham are 9/2 for victory and have triumphed in two of their last three league matches on home soil. However, anyone wishing to place a positive bet on the Cottagers are much better off focusing on the goalscorer markets.

That’s because the player who ranks second for Premier League goal attempts for Fulham since Ranieri’s arrival can be backed at a monster 40/1 to break the deadlock and 12/1 to net at some point in the 90 minutes against Man Utd. 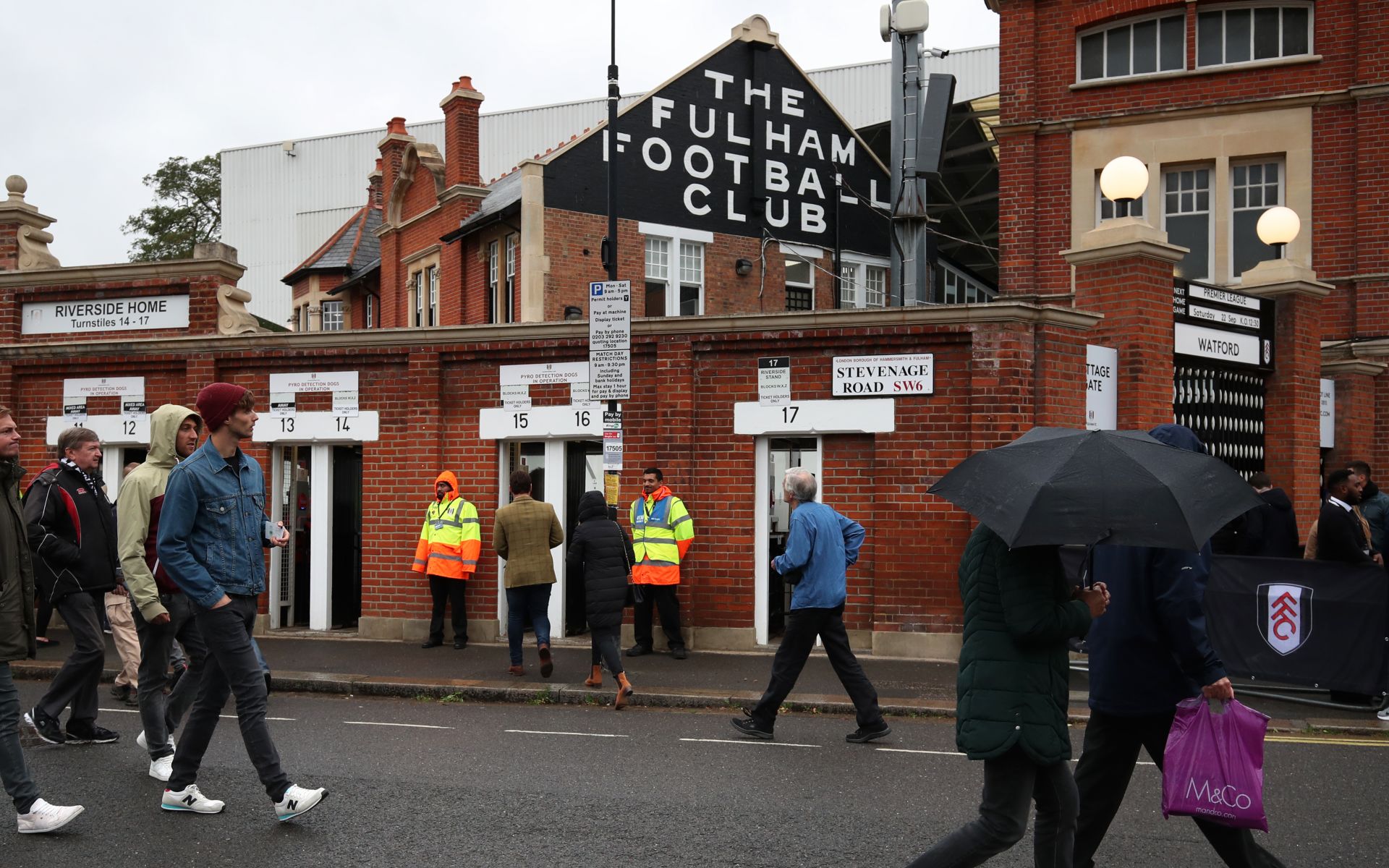 You want it (a value first scorer bet)? He’s got it. Calum Chambers gonna change your mind…

Having mainly been utilised as a defender, whether on the right or in the centre, during his time at Southampton, Arsenal and Middlesbrough, Chambers has made a seamless transition to Ranieri’s midfield during his loan stint across London from north to west.

What has been most surprising has been the amount of attacking licence that the England international has been given.

Logic would dictate that Chambers would be operating in a more defensive-minded midfield role, diligently carrying out defensive duties in front of the back four.

Yet that doesn’t seem to be the case in Fulham’s three-man midfield.

In Ranieri’s 13 league games in charge, Chambers has played 990 minutes across 11 of them and had 22 attempts on goal. This equates to a chance every 45 minutes exactly. Of these, 12 have been in the box and seven have been on target.

The only Cottager to trump the 24-year-old for goal attempts is lone striker Aleksandar Mitrovic, who has been responsible for over twice as many as any of his teammates during Ranieri’s tenure.

Yet while Mitrovic is 9/2 to score first, Chambers is over eight times this price.

The Serbian striker is also 6/5 to net at any point during the 90 minutes – Chambers, who scored his first Fulham goal in their most recent home outing against Brighton, is over 10 times these odds.

From a value perspective, Chambers stands out in both markets.

Not got a William Hill account? Get your hands on our bet £10, get £30 offer for new customers here