After an action-packed international break, we return to the Premier League as the season resumes with some big games.

The highly anticipated Merseyside derby at Goodison Park headlines Saturday’s fixtures as Everton look to win a Premier League game against Liverpool for the first time in a decade.

Meanwhile, Arsenal travel to Manchester City on Saturday evening, hoping for a repeat of their FA Cup success against Pep Guardiola’s side from last season’s semi-finals.

We preview the games below.

Much has been made of Everton’s early season form, after the Toffees won their first six competitive matches of a season for the first time since they claimed the First Division crown in 1938/39. Yet a win over Spurs on the opening day aside, they have only beaten teams in West Brom, Crystal Palace and Brighton that they would have expected to beat.

Meanwhile, having stumbled in their last outing at Aston Villa, a victim of their own high defensive line and poor goalkeeping, Jurgen Klopp’s Liverpool will be looking to get back on track against an Everton side they haven’t lost a league game against since October 2010.

With James Rodriguez and fit-again Richarlison unlikely to threaten the Liverpool defence in-behind in the same way as Villa did, and Everton unlikely to enjoy the 54% possession they have claimed on average in the league this season, this one could shape up rather differently.

Much will depend on the Toffees’ work without the ball, but if they dominate the midfield battle they have a fair shout at 29/10 for the win. Liverpool missed Sadio Mane’s intense pressing against Villa, and his return to the side would give them a welcome boost at 17/20 for the three points.

Man City to get back on track against Arsenal?

The student and the master once again go head-to-head as Mikel Arteta takes his Arsenal troops to the Etihad Stadium on Saturday evening to face Pep Guardiola’s Manchester City. Arsenal prevailed the last time the two teams met after winning July’s FA Cup semi-final by two goals to nil, but they haven’t beaten the Citizens in the league since 2015.

This will be an ideal test of Arteta’s system and you’d expect their 3-5-2/3-4-3 to be well-suited against Pep’s attacking side, who come into this one on the back of a slight slump in form. They followed up their much lamented 5-2 defeat against Leicester with a 1-1 draw at Leeds and very much have questions left to be answered defensively.

Kevin De Bruyne could miss the clash after picking up a knock during Belgium’s game with England, which will thrust a lot of pressure onto the likes of Phil Foden to provide the creative spark that will be needed to break through Arsenal’s backline in his absence.

Arsenal are 6/1 to pick up a crucial away victory, while City are 4/9 to get their campaign back on track with a win. 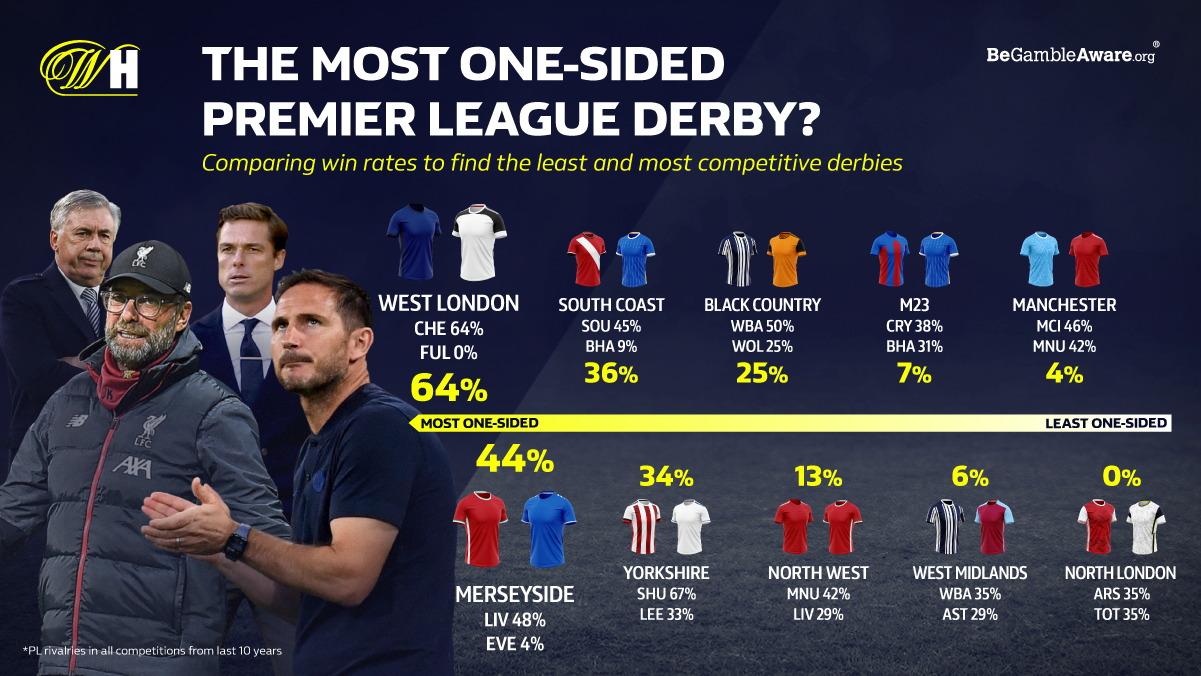