What are the secrets to success in the Ryder Cup?

Explaining to non-golfers how hard it is to win a sporting event that offers no money for first place is a tough gig. That’s the Ryder Cup, though, and it’s the most fiercely fought team event in world sport. The fight for the trophy that Samuel Ryder donated is a tooth-and-nail affair.

How then have the captains in the past been able to outfox their counterparts? There is a reason they nominate captains a year and a half in advance of the tournament beginning. It is all about preparation as the two captains try and get the edge. They suss each other out over the 18 months and try to find any perceived weaknesses. These are the key areas that need addressing when trying to win the Ryder Cup.

The captains are both able to make four picks to complement the eight players who have qualified automatically. This is in many ways where the Ryder Cup is won or lost.

Captains have a fine balancing act to carry out when making their selections. Do they go for the form horse or the seasoned pro? Tiger Woods had to rely on a pick for the 2010 Ryder Cup at Celtic Manor. He wasn’t in any form but USA captain Corey Pavin backed Woods to deliver. That decision paid off as Woods won all of his matches.

Tom Watson picked Webb Simpson as a captain’s pick in 2014 at Gleneagles. It’s safe to say that even before the action got underway, Watson didn’t have a great deal of faith in Simpson. A brief text message the night before the selection was sent to Simpson informing him he was in the team. Watson may look back at that as the first of his many mistakes as captain. Should he have at least called? Simpson would lose all the games he played as Europe trounced America. 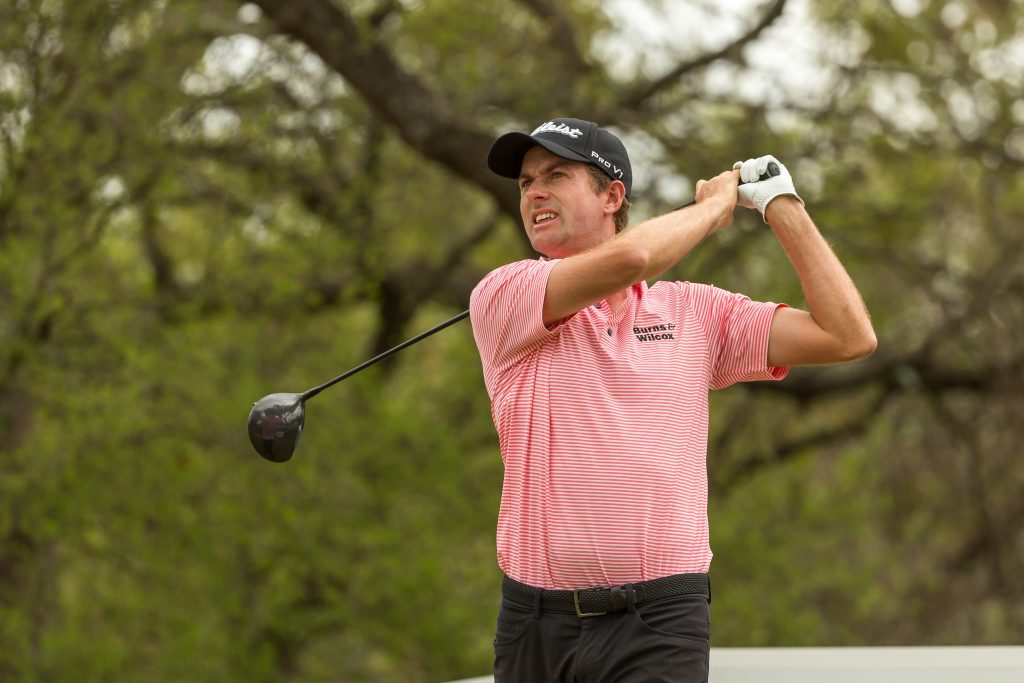 Would the Miracle at Medinah have occurred had Olazabal not picked Ian Poulter in 2012? Europe came back from their biggest deficit on a Sunday to record a stunning win from behind. It was Ian Poulter who inspired the comeback by winning his games in the fading Chicago light. That Saturday evening, the European team had a sense of renewed hope. The rest, as they say, is history.

Looking back at the Ryder Cups over time, it becomes evident how important captain’s picks are. The tone is set once the selections are made. A mixture of in form and experienced players is the way to go. It’s probably also best to avoid taking a leaf out of the Tom Watson book of successful ways to communicate.

Getting the pairings spot on

Pairing the right players together during the foursomes and fourballs is crucial. It is on the Friday and Saturday in the team events that the foundations are laid to win. Captains have to be savvy with their selections. It may not come as a surprise but not everyone on the same team gets along.

For the majority of the season, golf is a ruthless individual game. The financial rewards are huge and it is a cut-throat industry where everyone tries to beat each other. A lot of the players on the same team have been involved in heated battles over the years – the competitive streak has boiled over and tensions have arisen.

Padraig Harrington and Sergio Garcia have a turbulent relationship. Both, though, have represented Europe in the Ryder Cup on the same team. However, they have never been asked to go out and play together to win a point for Europe. It would be madness and a punch-up on the second hole would be the likely outcome. Captains have to find the right chemistry between players or else see their team implode.

The last major in the season before the Ryder Cup is the PGA Championship. It is during this major that historically tempers get frayed. Players on the seam team will be favourites to win in PGA Championship betting. The desire to beat each other will be intense but they will have to be united again before the Ryder Cup. Captain will always be watching their players to see what storylines develop during the season. 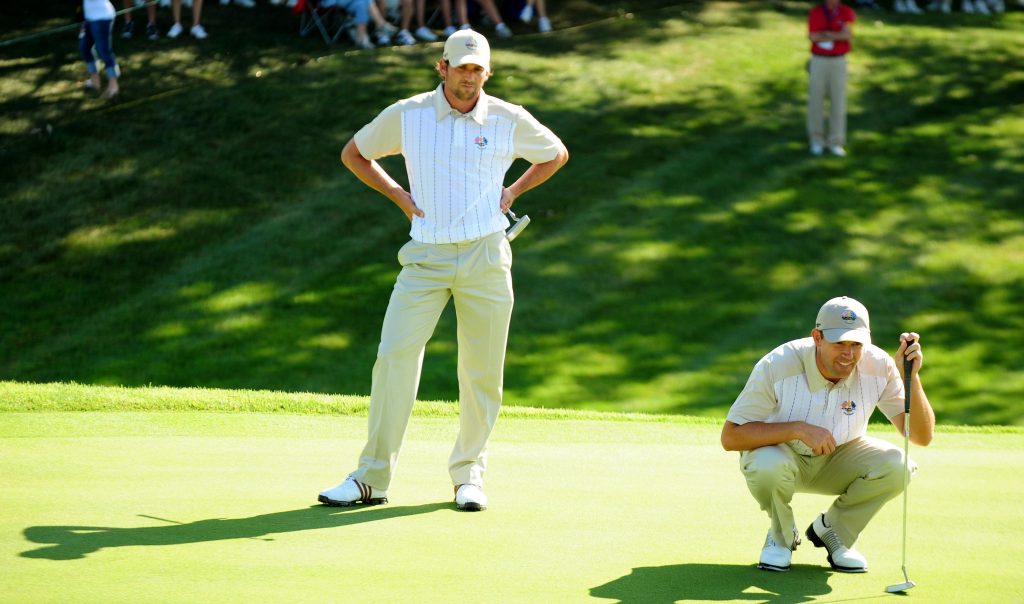 The Ryder Cup is played in front of exceptionally partisan crowds. It depends where in the world you are when a birdie putt drops. During any normal tournament, it is usually greeted with a polite round of applause.

In the Ryder Cup a birdie putt is followed by a thunderous noise and if it is an American point, a chant of ‘USA USA USA’. The crowds play such an integral part in the outcome. Silencing an opposition crowd is key to getting on top. Winning early matches is the way to do that.

Not only will it take the wind out of the sails of a partisan crowd but it will also get momentum going. Once a team has developed any sort of momentum, it becomes very hard to stop them progressing. Winning in the Ryder Cup seems to breed more of it. America weren’t favourites when they won so convincingly at Hazeltine in 2016. Europe had battered them two years earlier by five points. Since having won in 2016, the USA are now fancied to win the next Ryder Cup in golf betting. It goes to show how valuable any sort of momentum is during this event.

Sending out the strongest players first

Sending out the strongest players first will give a team an early advantage. Once that happens, everything else begins falling into place. There is less pressure on the players who will be bringing up the rear to win vital points.

If America picks Jordan Spieth and Patrick Reed, it would be wise to match them with Rory McIlroy and Thomas Pieters. Sending an early message to the opposing team is important. It’s even better if a team can claim a big scalp in the form of one of their Champagne pairings.

It doesn’t matter how much money a player has in his bank account. When the Ryder Cup begins they are transported back to a time where pride was the currency they wanted most. The fist pumps, the index finger over the lip to hush the home crowd and the fighting spirit make this the world’s most pulsating team event.

There are lots of ways to ensure a team is prepared for the Ryder Cup but there is no substitute for wanting it more. Whoever has the greatest fire in the belly will win this gruelling test.