Has Rickie Fowler got what it takes to win a major?

Now in his tenth season of the PGA Tour, many observers of golf have started asking the question: Can Rickie Fowler ever win a Major tournament?

The 29-year-old burst onto the professional scene in 2009 having dominated the amateur scene, spending 37 weeks as world number one in 2007 and 2008.

A great start on the pro tour

In his first PGA Tour event, he claimed seventh place at the Justin Timberlake Shriners Hospitals for Children Open in Las Vegas and followed that with a second place at the Frys Open in Scottsdale, Arizona. Less than a year after turning professional, he had broken into the top 50 in the world and was chosen as captain’s pick for the Ryder Cup, becoming the youngest ever player to represent the USA at the event. 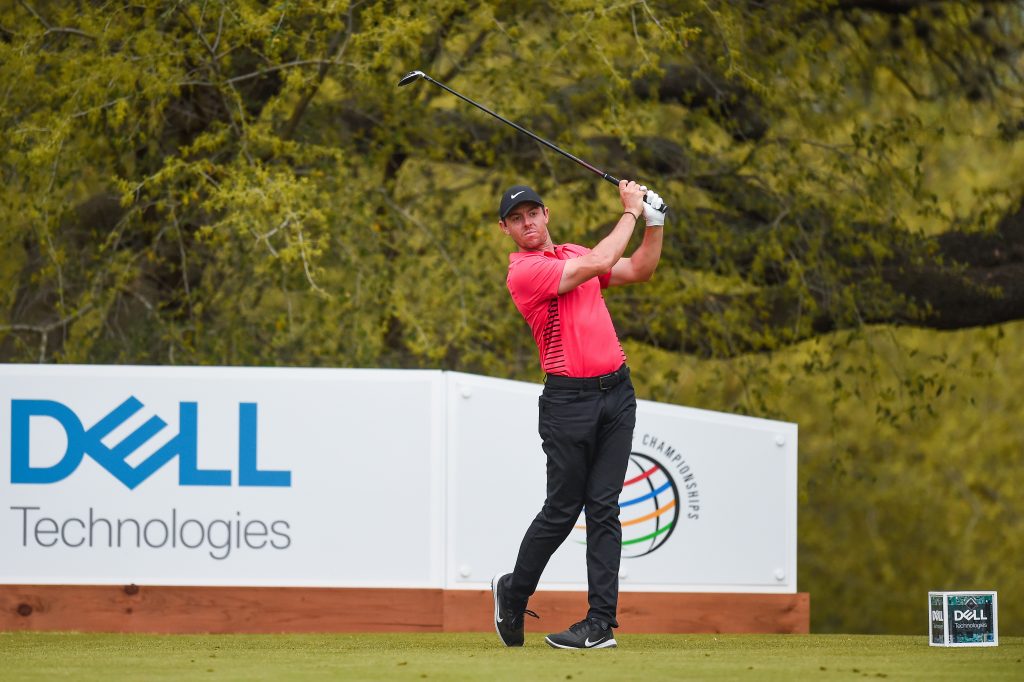 His rise came almost parallel to that of Rory McIlroy’s, with both players tipped as future major winners early on. At the end of 2010, Fowler pipped the Northern Irishman to the Rookie of the Year award.

In October 2011, Fowler finally bagged his first professional win, beating McIlroy by six shots in the Korea Open. He has since picked up eight professional victories, including four on the PGA Tour.

By the end of 2014, Fowler had moved up to number ten in the world

Despite some early success, Fowler’s career did not follow the sharp upward trajectory of McIlroy’s. He slowly climbed the rankings and it was not until 2014 (by which time his rival has already claimed two majors) that he really broke through. In a single year, he recorded his best ever finishes at all four Majors finishing second in the US and British Opens, third in the PGA and fifth in the Masters.

At the time, he became only the third player in history (along with Jack Nicklaus and Tiger Woods) to record four top-five Major finishes in one calendar year. However, both of those players won at least one of the four events. By the end of 2014, Fowler had moved up to number ten in the world.

Close, but no cigar

After coming so close, it seemed only a matter of time before the Californian would land one of golf’s biggest prizes. But the next two years saw a dip in form in which the best he could muster at a major was a tied-12th at the 2015 Masters. However, he did pick up a couple of Tour wins during this time and only briefly dropped out of the top ten.

It was a different story in 2017, as he finished 11th at the Masters and then made the cut at the US Open for the first time in three years, coming fifth at Erin Hills behind winner Brooks Koepka. Later in the year, he also recorded a fifth-place finish at the PGA held at Quail Hollow Club in Charlotte.

Can Rickie Fowler win a major?

To answer that question, we have to look at other players who have found themselves in a similar position. And while many have compared Fowler to Rory McIlroy, mainly due to the time they burst on the scene, a better comparison would be Sergio Garcia.

Both players burst on the scene and were touted as future Major winners. Both were the youngest to represent their Ryder Cup teams. And both came close to winning Majors on several occasions during their first nine years as professionals but were unable to break their ducks. In fact, Garcia recorded 14 top-ten Major finishes in his first ten years as a professional and soon gained the unwanted title of ‘The best player never to have won a major’. He went on to record another eight top-ten finishes before finally landing a major (the Masters) in 2017 aged 37. 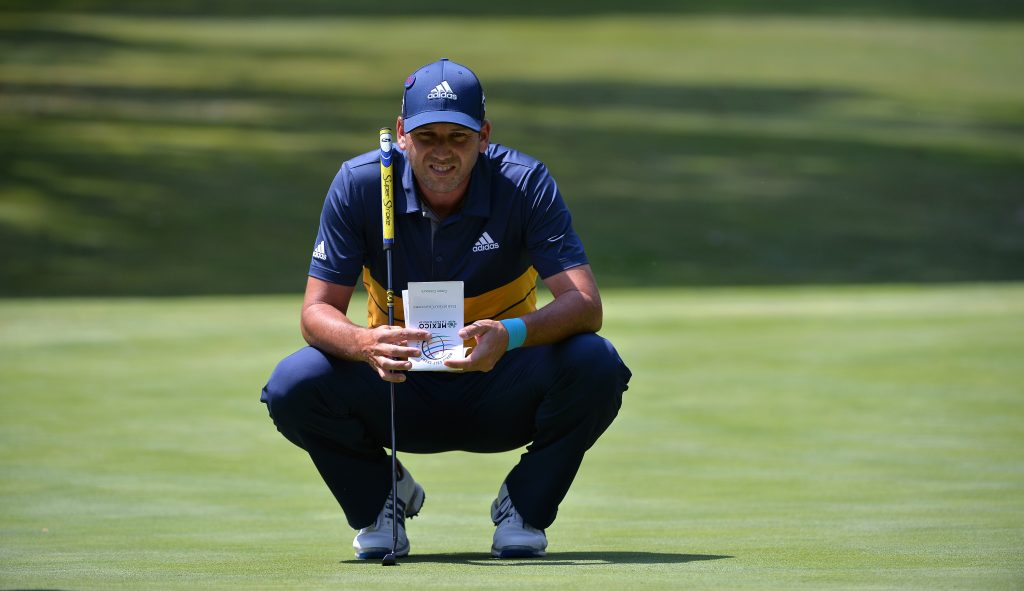 There is no doubt that Garcia’s failure to win a major earlier affected him mentally. Away from the majors, winning was never a problem, as his record of 33 Tour wins demonstrates. However, he always arrived at the majors carrying extra baggage. And it always seemed as if one just area of his game would let him down. If his iron play was good, his putting was off. When he got his putting together, his driving let him down and so on.

It wasn’t until he had resigned himself to never winning a major that he was able to play without that weight of expectation. Garcia himself admitted that finding happiness away from the course helped him to finally get over that hurdle.

Fowler will not want to wait as long as Garica to win a major, but he can certainly learn some lessons from the Spaniard about dealing with the pressure of being golf’s nearly man.

Last year, goal Coach Butch Harmon gave Rickie Fowler a good talking to. He told him to ditch the celebrity attitude, ease back on social media and get his head down. Fowler responded by heading to the gym and spending more time than ever on the range.

His golf has improved in almost every area and he looks primed for another big year. If he can tighten up his game off the tee and learn to tune in to the unique rhythm of the big tournaments, there is no reason he cannot contend for majors in 2018. And in a season when all eyes will be on Tiger Woods, Rory McIlroy, Jordan Spieth and Jon Rahm, Fowler is the type of guy who might just sneak up on the rails.