Why Dettori has picked right in Epsom Oaks dilemma

Frankie Dettori faced a big decision with regards to who to ride in the Epsom Oaks, given he had first dibs on the two John Gosden-trained entrants towards the front of the betting.

Should Dettori pick have picked Mehdaayih, the winner of the Cheshire Oaks at Chester by over four lengths and the Gosden horse that’s the shorter of the duo in the Epsom Oaks odds?

Or should he select Anapurna, the least experienced of the pair, but a six-length victor of an Oaks trial at Lingfield?

Having both won their respective trials “very easily”, Dettori has finally settled on riding Anapurna, with the result being that the filly is 6/1 to win the third Classic of the year.

The Epsom Oaks betting market still apparently fancies Mehdaayih more at 5/2, but there are three obvious reasons as to why Dettori has made the correct call, despite the odds suggesting otherwise.

The words of John Gosden

According to the Sporting Life, Gosden revealed that Mehdaayih is more of a speed horse, while his comments, republished on Twitter, back this up that Anapurna is “more of a staying type of filly” of the pair.

With more emphasis on stamina at Epsom than either of the two horses have encountered before, it makes sense for Dettori to pick the one who seems best equipped to see out the 1m4f trip.

What’s more, Anapurna has possibly always been considered the best Oaks horse of the pair on the basis she has held a long-term entry. The decision was made to supplement Mehdaayih following her Chester triumph.

Previous experience in the saddle

Rab Havlin will be on board Mehdaayih at Epsom following Dettori’s decision and Havlin has far more experience of any quirks his mount may have, considering he’s been the jockey for four of her five career starts. 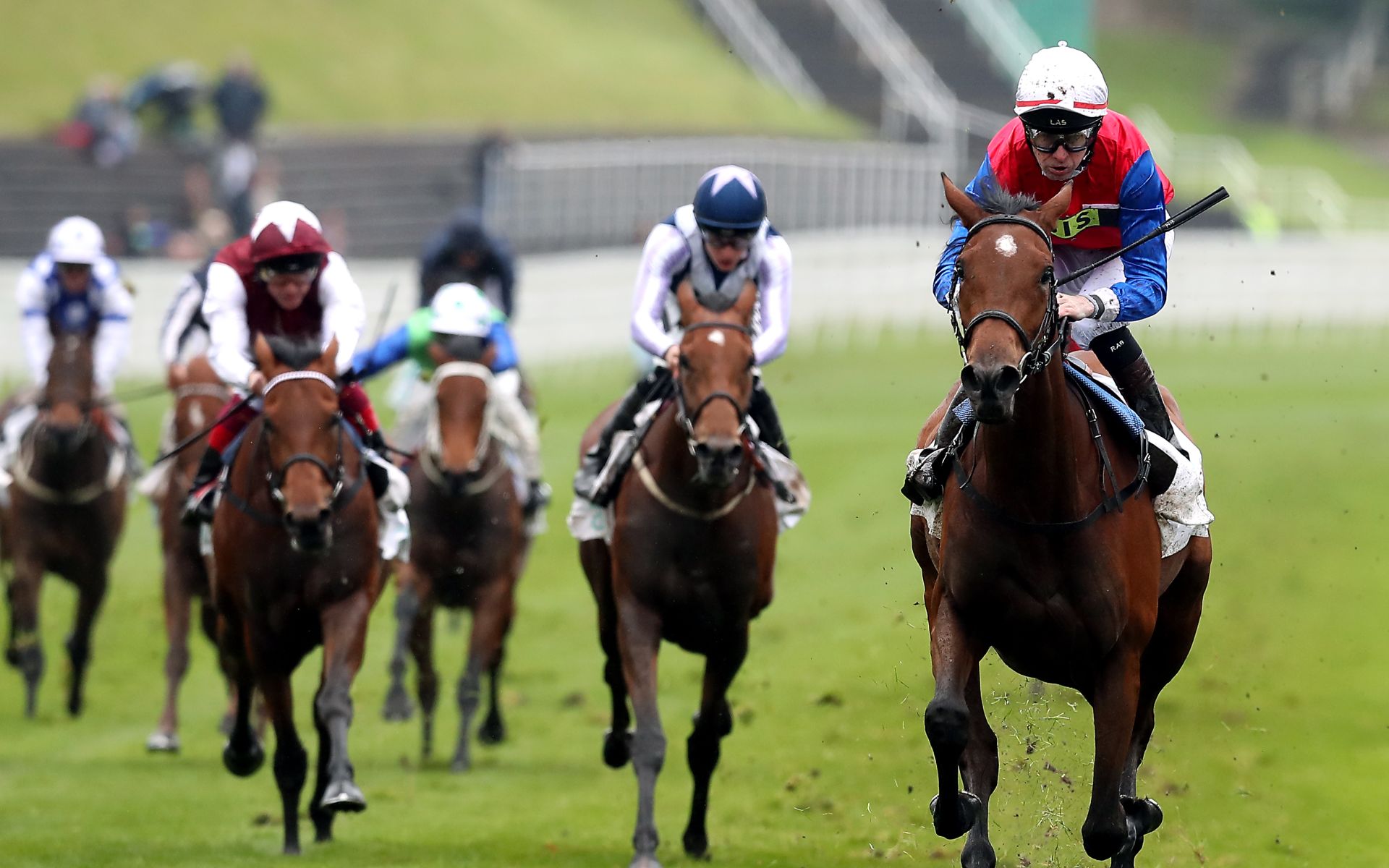 There was nothing ‘meh’ about Mehdaayih (right) in the Cheshire Oaks

This includes the Chester victory. In fact, Dettori only rode Mehdaayih on debut at Goodwood, when the horse was a beaten favourite back in sixth.

Dettori has also only ridden Anapurna once, but at least this was on the latest of her three starts when romping to victory at Lingfield.

Across the last decade, only three of the 10 winners had run more than three times prior to arriving at Epsom.

Only six of the 14 Oaks entrants in 2019 fit in with this statistic, with Anapurna being one of them. Mehdaayih is arguably much more exposed on account of her five previous runs.