Stradivarius’ 4/7 favouritism in the Goodwood Cup 2018 odds makes the Group 1 a nice each-way betting contest and one in which it could pay to follow the Classic generation.

With the 2018 Yorkshire and Ascot Gold Cups already on his mantelpiece and only ten races under his belt, the 2017 victor is an exceedingly worthy favourite.

However, not many have tried of late, with a mere five representatives of the Classic class taking their chance in the race over the past decade.

Four of those, including last year’s victor Stradivarius and third Desert Skyline did so over the past three renewals, finishing 1, 3, 5 and 5.

Given the 13lb weight for age allowance three-year-olds receive from their elders, it’s perhaps something of a surprise this recent trickle has yet to become more of a steady eddy.

The aforementioned quartet of Classic generation contestants had all used the Queen’s Vase at Royal Ascot as springboard into the race. 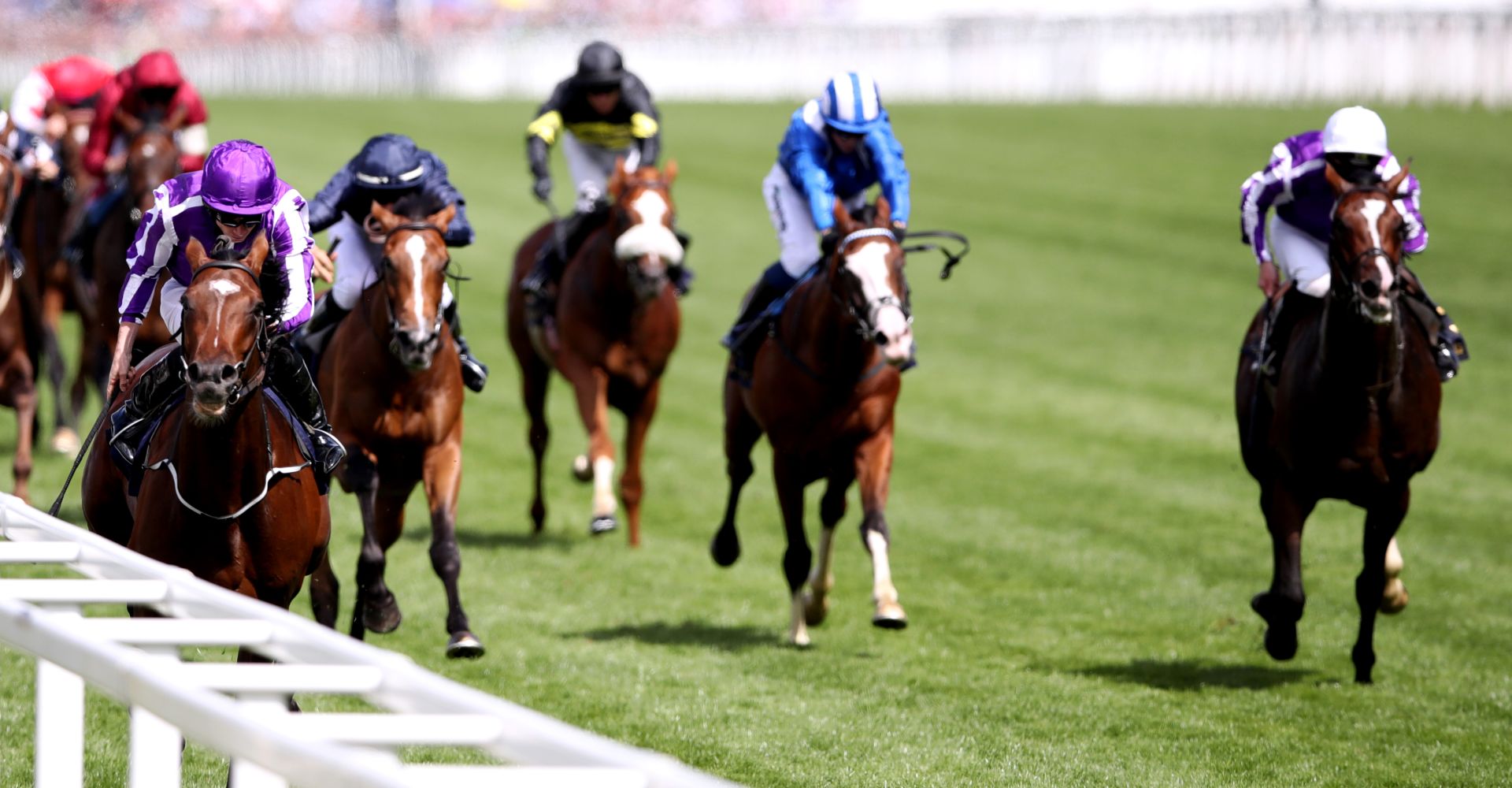 Aidan O’Brien’s Southern France is that heat’s sole representative in the Goodwood Cup 2018 odds and, at 14/1, looks to have a beguiling combination of form and lack of exposure to recommend him.

Kew Gardens was a comprehensive four-and-half length winner of the Queen’s Vase, but the way Southern France ran on to snatch second from a long way back, in what was just his fourth ever race (all three coming this season), couldn’t fail to catch the eye.

Kew Gardens went on to frank the form with victory in the Group 1 Grand Prix de Paris over 1m4f next time out, with Derby second Dee Ex Bee back in third, and is now just 4/1 in the betting for the King George at Ascot on Saturday.

While Mildenberger didn’t take in the Queen’s Vase, Mark Johnston’s reportedly-St-Leger-bound colt, currently 20/1 in the Goodwood Cup 2018 odds, would be another intriguing three-year-old entrant.

Off the track since his second in the Dante behind Coral Eclipse king Roaring Lion, he is expected to contest the Gordon Stakes at the Glorious meeting instead.