Looking back at the last two instalments of the Cheltenham Festival’s Glenfarclas Cross Country Chase a winning formula appears to be emerging.

The aim is seemingly to back a horse with limited experience in the unusual discipline, who has still managed to gain experience over Cheltenham’s cross-country course.

Both of the last two winners – Cause Of Causes in 2017 and Tiger Roll last year – adhere to this formula.

The strategy is simple – they made their cross-country debuts at Cheltenham during the winter, before returning at the Festival to land the spoils.

And the good news is that another horse is treading the same path to success in 2019 and even better is that this horse can be backed at 16/1 in the Cross Country Chase betting.

On his first cross-country venture, Ballycasey finished fifth of 11, beaten just over eight lengths by Fact Of The Matter back at Cheltenham in December.

But ultimately, where the horse trained by Willie Mullins finished and his distance behind the winner is immaterial. The critical factor of the exercise is simply gaining experience over the unique course and unusual obstacles.

Cause Of Causes and Tiger Roll set the model 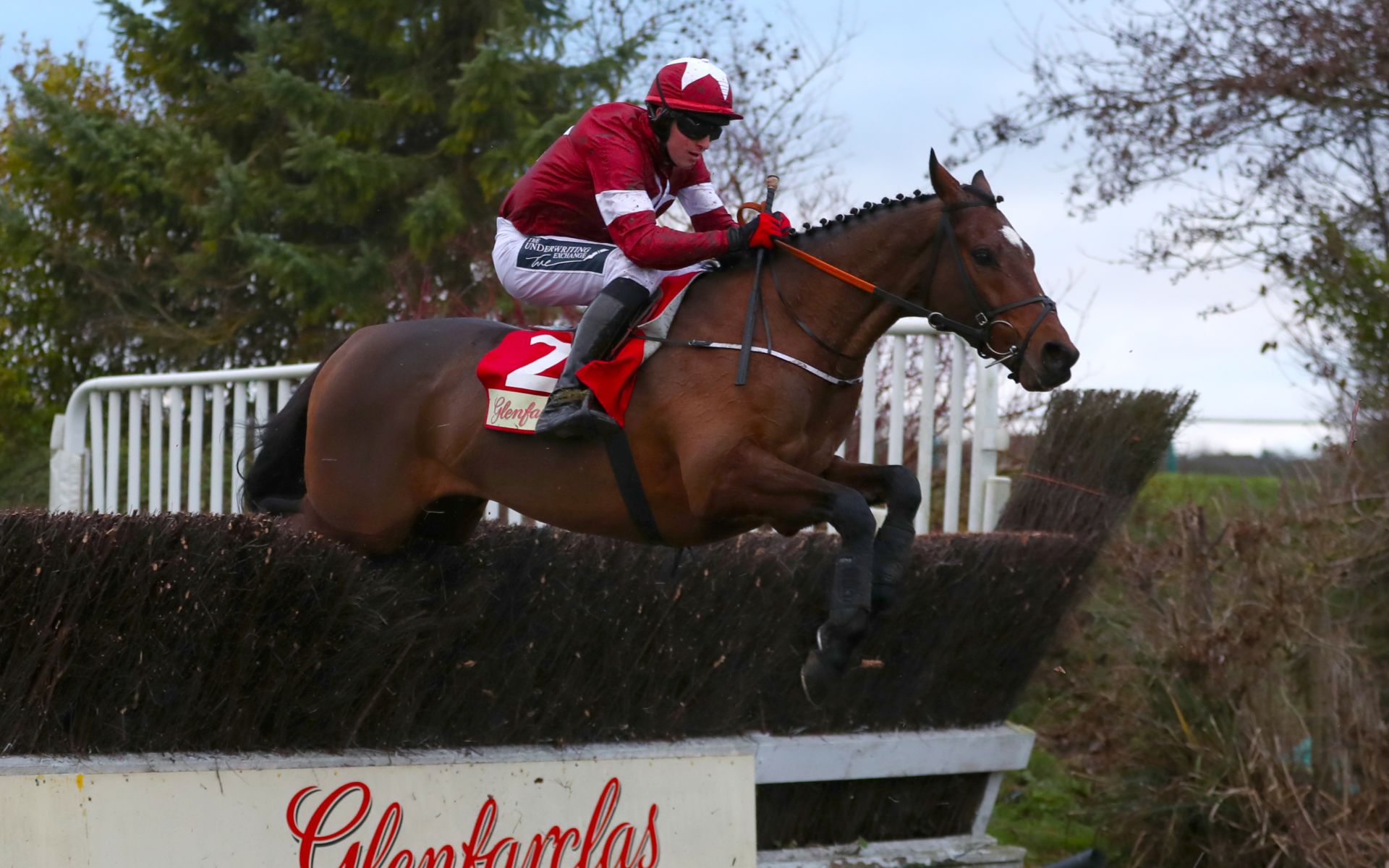 Two months before his own Festival Cross Country win, Cause Of Causes was never a factor in the result when sauntering around in his own time to finish fifth, 43 lengths adrift of eventual winner Urgent De Gregaine.

However, with a prep run under his belt, he was back in March to triumph by nine lengths in the Glenfarclas Cross Country Chase, his third Cheltenham Festival success in as many years.

Fast forward 12 months and it was Tiger Roll strolling around on his cross-country debut, with last year’s Grand National victor finishing fifth of nine, 42 lengths behind Bless The Wings.

Over the same course and distance, he returned to Cheltenham for the Festival and stayed on gamely after the final obstacle to beat Urgent De Gregaine by two lengths.

Tiger Roll is the 2/1 favourite to repeat this victory in the 2019 Glenfarclas Cross Country Chase.

See all of the 2019 Cheltenham Festival betting markets

Reports of a muscle injury in his back are far from ideal noises to hear from the Tiger Roll camp and provide another reason for which to oppose him at Cheltenham.

Ballycasey may not hail from the same yard as the last two Cross Country Chase winners but the 12-year-old does possess the necessary speed to win the race.

Although the contest is run over 3m6f, the nature of the course means it tends to be run at a relatively slow pace, before winding up into something of a sprint up the home straight.

Ballycasey is no slouch in the speed department, previously winning at Grade 2 level over 2m1f in his younger years, and now that he’s schooled over the Cross Country fences, he should be perfectly set to step up his performance level at the Festival.

At 16/1, he certainly looks a solid each-way play, especially with some reservations over the ante-post favourite.