Bunbury Cup odds: Makzeem could be another Charlton handicap coup

Roger Charlton’s Makzeem looks like an intriguing proposition in the Bunbury Cup odds at 8/1, even before the trainer’s recent handicapper-bamboozling exploits are taken into account.

The Beckhampton handler recently took out the Northumberland Plate with Withhold, who was winning his second successive heritage handicap in facile fashion. 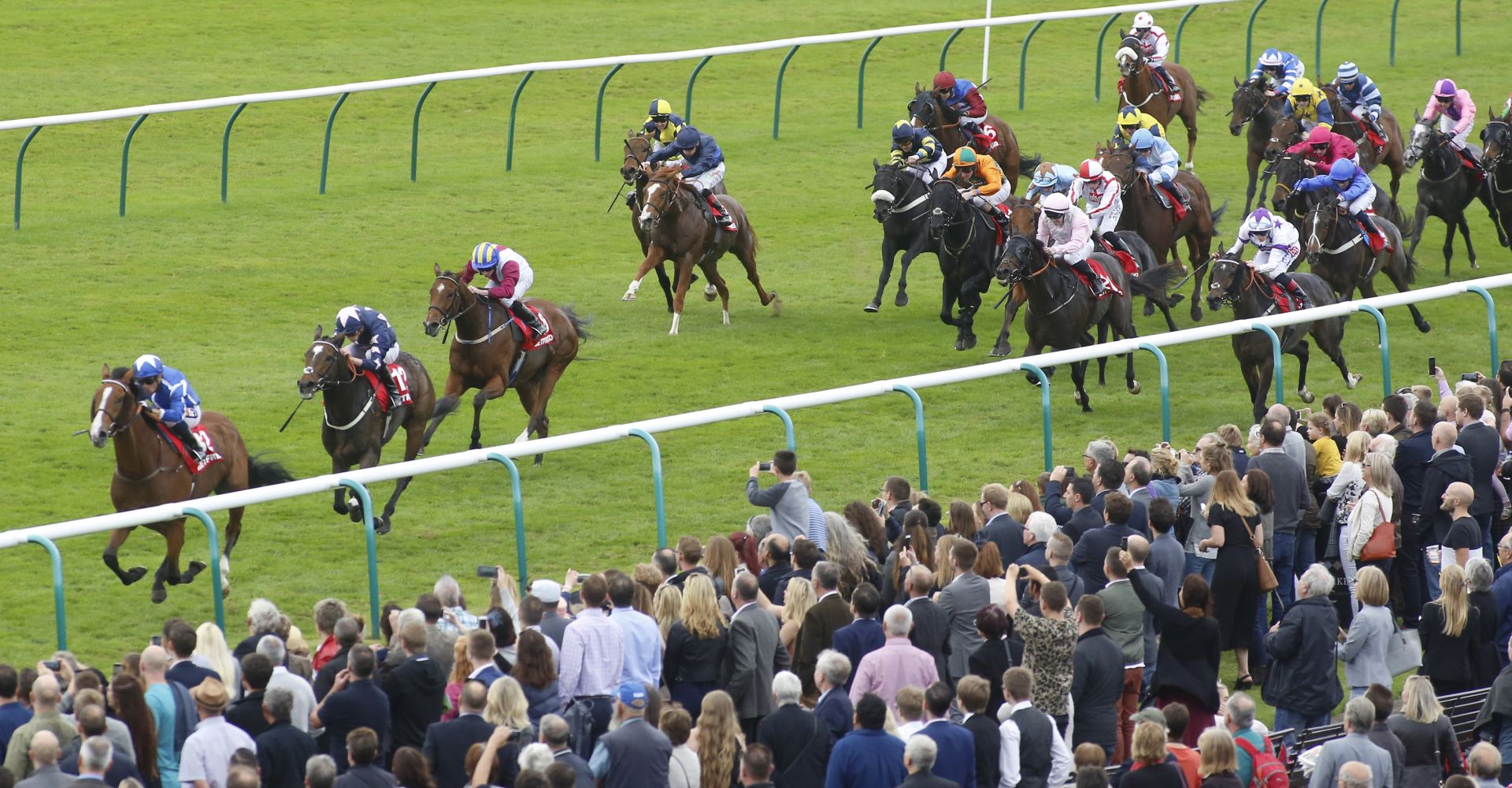 Whether Mazkeem, currently ninth shortest in the Bunbury Cup betting, has quite as much in hand as that Melbourne Cup-bound stayer is debatable.

However, the son of Classic-winning miler Makfi is a confirmed connoisseur of both Newmarket and the 7f trip, while other horses’ Royal Ascot exploits have franked his late-2017 form in no uncertain terms.

In four runs at HQ, two on the Rowley Mile and two on the July Course, which he will run on again in the Bunbury, Makzeem has never been out of the first two. He has won once on each of the tracks, with both victories coming at 1f short of a mile.

Winning off a mark of 103 in this contest is a tall order, but his fourth in last season’s Ascot Challenge Cup offers hope he could be better than the handicapper thinks he is.

His owner John Deer voiced precisely that opinion prior to the race in question and the subsequent performances of those who finished in front of him suggest he may have been on the money.

Charlton’s gelding finished a two-and-three-quarter-length fourth behind winner Accidental Agent and Lord Glitters on that occasion, with that pair going on to finish first and second in the Group 1 Queen Anne Stakes at Royal Ascot last month. 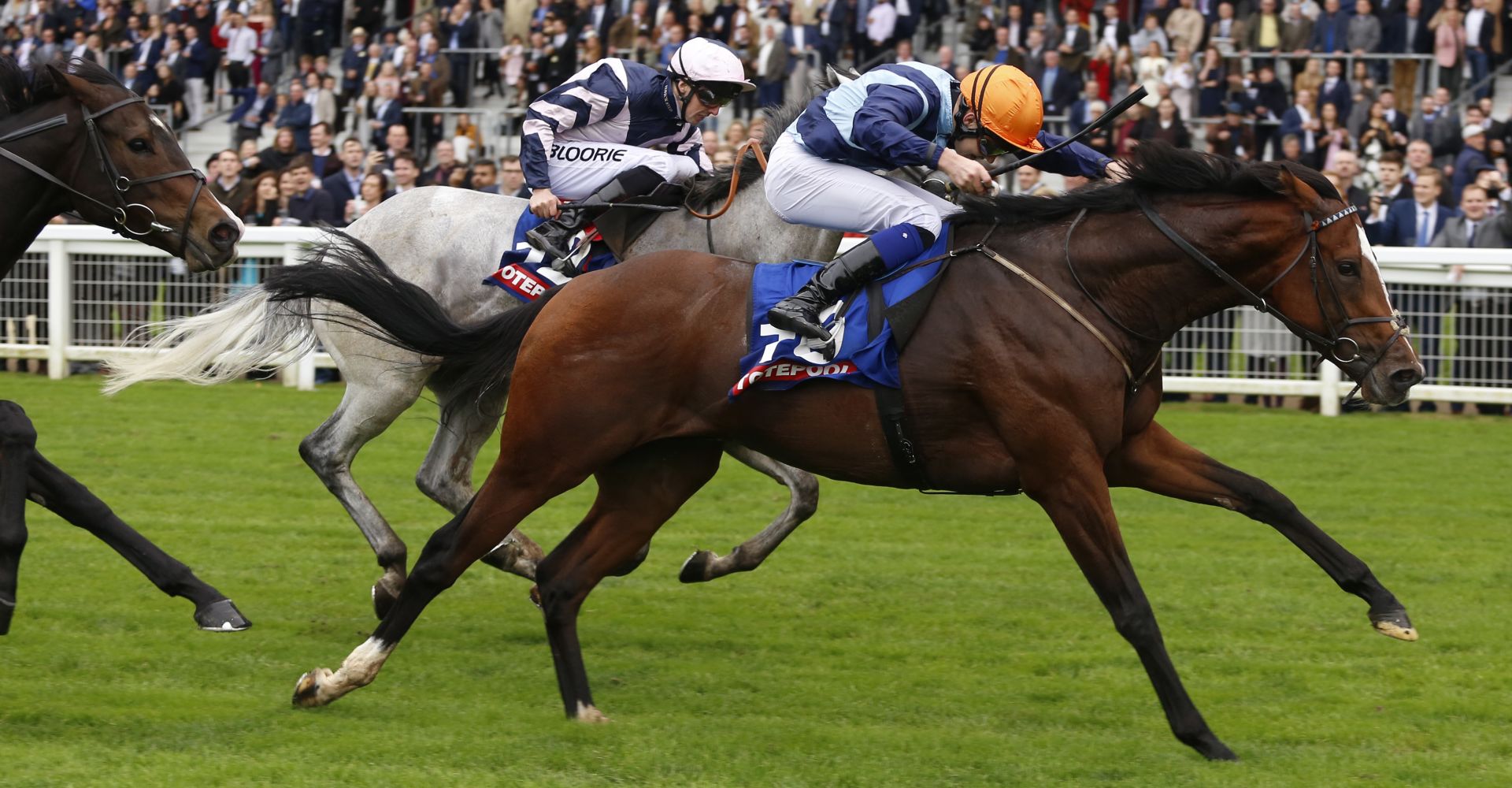 Not bad considering he gave both horses 7lbs in weight and, while Makzeem’s two runs since have seen him finish well off the pace in a never-threatening fashion, he ran similarly in his first two races back off his previous long break before winning a 7f handicap on Newmarket’s July course.

Globe-trotting elite jockey Moore was one of the first riders confirmed for this £74,700-to-the-winner handicap.

Having the taciturn South Downs superstar doing the steering is a big boost for our tip, while the fact that Charlton moved early to snare the gifted pilot suggests he has high hopes for his gelding.

Moore scored on an impressive four of his ten rides for the master of Beckhampton in 2017.