The Cheltenham stats that should inform your bets

The Cheltenham Festival is the most exciting and competitive four days of horse racing in the National Hunt calendar held every March. This year’s meeting is no exception.

Before you pile on any bets with William Hill, we thought it would be useful to let you know some key statistics. Like all stats and odds, they are there to be defied, but your punting will be more informed by them. So what are the key Cheltenham Festival stats you should know before betting? We’ve picked them out for you here.

Seven Barrows handler Nicky Henderson has been the most successful trainer in Champion Hurdle history, with seven winners, and this year fields Epatante and Pentland Hills.

He has also saddled seven horses to victory in the juvenile four-year-olds only race, the Triumph Hurdle, though he has no runner in the race this year, and has hot Supreme Hurdle fancy Shishkin.

Barry the rider to beat

This year, the Irishman is set to ride a number of hot fancies, including Epatante in the Champion Hurdle, Defi Du Seuil in the Champion Chase and Champ in the RSA Chase.

Though Nicky Henderson has enjoyed plenty of success in races such as the Champion Hurdle recently, it’s Willie Mullins that sits atop of the Festival leaderboard with 65 wins.

The County Carlow-based handler has bagged a staggering 18 of the 28 Festival races, some of them multiple times, but is yet to produce a Champion Chase winner. 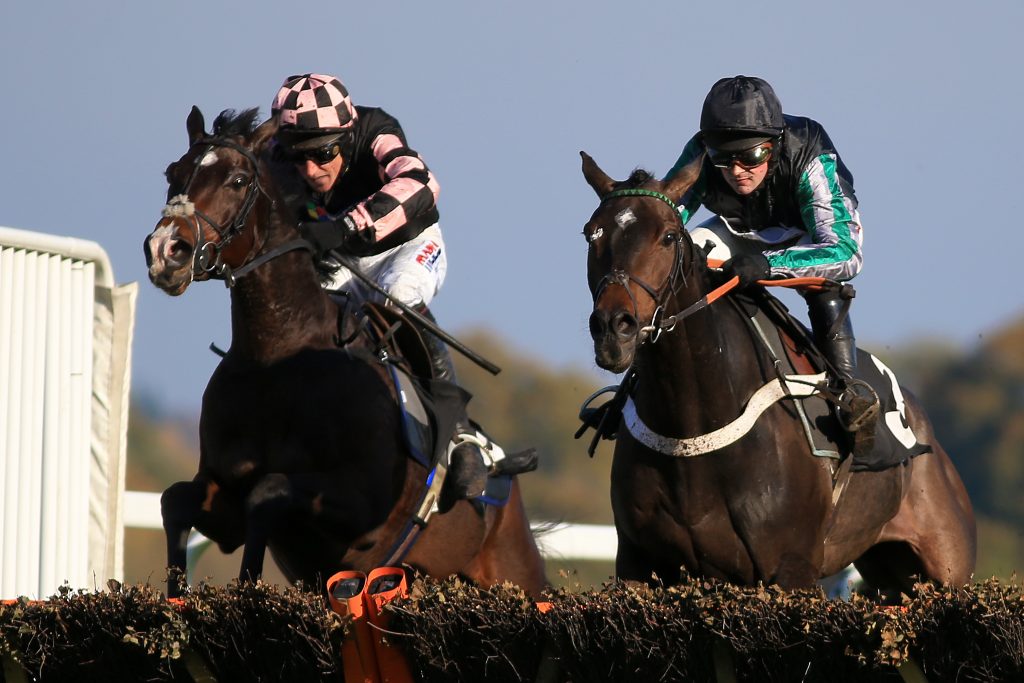 His Chacun Pour Soi is one of the first three in the betting for this year’s renewal, while Mullins will also be hoping to seal back-to-back Gold Cup wins after winning jump racing’s blue riband for the first time last year.

Al Boum Photo, the 2019 hero, is back to defend his crown, while Mullins also has Punchestown Gold Cup winner Kemboy lining up.

What about the handicaps?

If you’re looking at market principles for one of the 10 handicaps held at the Cheltenham Festival, then you might want to think again. These ultra-competitive races are notoriously tricky for punters to pick the winner, but plumping for the SP favourite isn’t wise as just 10 have come home in front since 2011.

That’s a favourites success rate of just 12 percent. With three winning favourites in the 10 handicaps last year, that trend may be changing, though.