Cheltenham International Meeting: Cobden could be in for a red-letter day

The final meeting of the year at Cheltenham takes place over the weekend with the Caspian Caviar Gold Cup on Saturday the highlight.

Later on the card, there’s an intriguing-looking renewal of the International Hurdle and we preview both races here.

Trainer Paul Nicholls has had a real stranglehold on the Caspian Caviar Gold Cup in recent years. He’s won five of the last 10 runnings and in Secret Investor he looks to have a strong chance of continuing that sequence. The seven-year-old has been out of the first two just twice in 14 races and warmed up for this race nicely with a solid performance in a Grade Two at Down Royal last month. Nicholls’ horses were needing the run at that point in the season so plenty of improvement can be expected here.

A wind operation in July 2018 seemed to really improve Secret Investor, who won the Grade Two Persian War on his next start before finishing second in his first start over fences, a Grade Two at Wincanton. Solid performances followed before he rounded off last season with a good win in the Future Champion Novices’ Chase at Ayr. Secret Investor, the son of Kayf Tara, looks sure to be competitive off a mark of 150 and warrants plenty of respect at 11/2.

Punters will be going Nutz in International Hurdle

Given Nicky Henderson has won the last two renewals of the International Hurdle, it’s perhaps unsurprising that he saddles the favourite this year. His Pentland Hills looks the one to beat given he’s unbeaten since joining the Henderson yard and he’s won two Grade Ones on his last two starts, the Triumph at Cheltenham and the 4-Y-O Juvenile at Aintree. He was impressive in both races, so it’s unsurprising to see him a single-figure price for next year’s Champion Hurdle.

He should be fine on the rain-softened ground and must go well, but he’s short enough at 7/4 for his first run of the season and he should be taken on. Namely with Elixir De Nutz, who boasts a very strong Cheltenham record, having won his last two races at the track. He hasn’t been seen since winning the Grade One Tolworth Hurdle at Sandown, which is a slight negative, though he boasts some really solid form to suggest he should be able to overcome it.

He was second to Thomas Darby here on his first start last season and then beat Itchy Feet the next time, both of which look very solid performances considering those horses finished second and third in the Supreme at the Cheltenham Festival. There’s been plenty of rain about at Cheltenham, which should inconvenience the Colin Tizzard-trained five-year-old as he won the Tolworth on soft ground and he’ll be suited if the contest turns into a test of stamina rather than speed.

Back Elixir De Nutz at 7/1 to win a second Group Two on Saturday, which would make it a great day for Harry Cobden given he will also be riding Secret Investor earlier in the day. 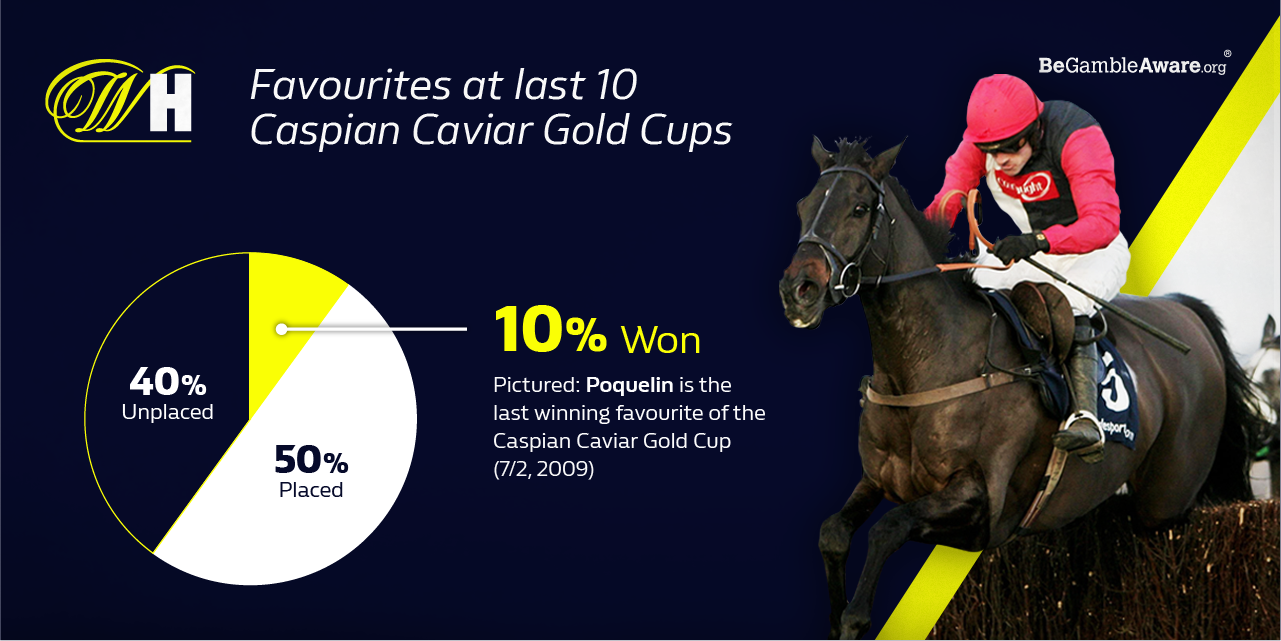