Could China and Hong Kong challenge the horse racing establishment?

Relaxed restrictions on betting in the Far East have opened up the possibility for a rise in the horse racing market in China and Hong Kong. Europe has been the focal point of the highest quality of racing across the globe. The United States and Dubai have signature races, but the variety of contests provided in the United Kingdom and Ireland in the National Hunt and the flat season have seen them establish themselves at the peak of the market.

UK and Ireland still kings of the market 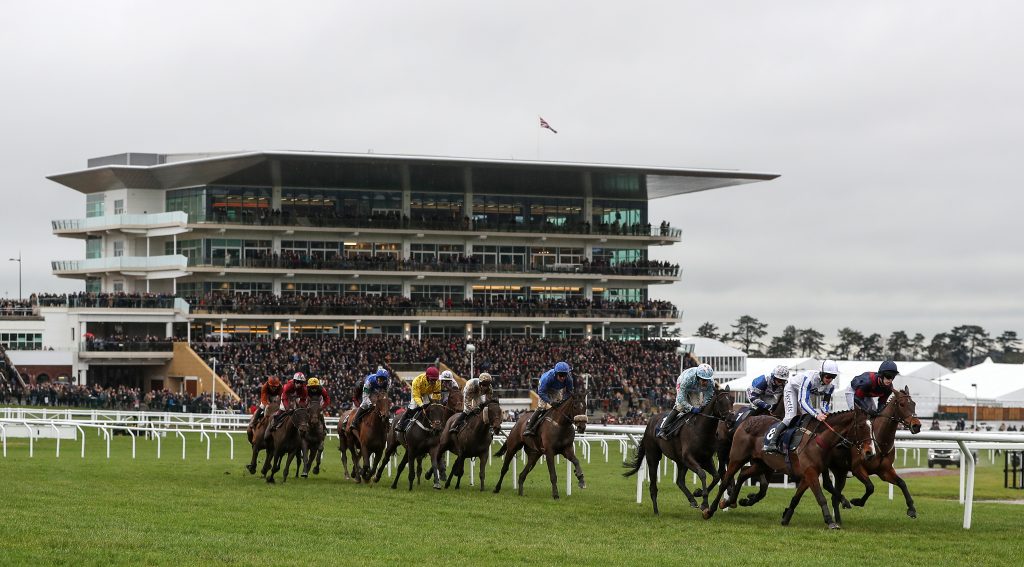 Cheltenham Festival, the Grand National, the Guineas and Royal Ascot are too well entrenched in the racing calendar to ever be challenged by competition from abroad. Their prestige still holds pride and place among owners and trainers from across the globe. The same can be said for Prix De L’Arc De Triomphe, the Dubai World Cup and the Triple Crown in the United States – featuring the Breeders’ Cup Classic, Preakness Stakes and the Kentucky Derby. However, lesser events could face competition attracting elite horses if China and Hong Kong are able to offer lucrative deals for one-off races in a favourable part of the calendar.

Cheltenham Festival, the Grand National, the Guineas and Royal Ascot are too well entrenched in the racing calendar to ever be challenged by competition from abroad.

China is still in the process of establishing itself after being banned by the government for a large portion of the 20th century in the mainland. As a result, the infrastructure for a competition is unlikely to emerge for at least another 10 years before the world’s elite could even consider, with regular racing returning to the fold for the first time in 2014 after the ban was lifted three years previously.

Hong Kong could hold the key

Hong Kong has been the resource away on the outskirts of the mainland that kept up the traditions of old. Due to the tradition of racing, it has managed to keep its infrastructure intact and offers the quality of competition that is not present in the mainland and Beijing. The highlight event is the Hong Kong International Races, which occurs at Sha Tin Racecourse in December.

Should Hong Kong continue to attach horses of this calibre then it will have no problem continuing to grow.

Highland Reel has enjoyed more success than any European horse at the event, winning the Vase twice in the last three years. The bay stallion has notched prestigious races under his belt in the UK, including the Prince of Wales’ Stakes and the Coronation Cup. Should Hong Kong continue to attach horses of this calibre then it will have no problem continuing to grow.

However, one of the issues facing Hong Kong and China is breeding. There is a lack of quality breeding sites in the country, while Hong Kong’s ban of Australian horses at the International Races will not have done a great deal for relations to build a farm system of competitors to enter from down under. Until the issue of home-grown talent is resolved the Far East is still going to be behind Europe, USA and Dubai in the horse racing market.