Coney Island is the forgotten horse in Cheltenham’s Ryanair Chase

Coney Island looks every bit the forgotten horse in this year’s Ryanair Chase betting at the Cheltenham Festival after he was confirmed as on course for the race by trainer Eddie Harty.

The JP McManus owned chaser pleased Harty in a schooling session after racing at Leopardstown on Monday and heads to Prestbury Park as a 33/1 shot in the betting.

A lot can change in a jumps racing season, as Harty was keen to remind his interlocutors in the afterglow of the aforementioned racecourse gallop.

What the Mulgrave Lodge handler didn’t spell out, but equally true, is how quickly racing fans can forget.

Last term, Coney Island spent around two months in the highest echelons of the Cheltenham Gold Cup betting after strolling to success in an Ascot graduation chase over 2m5f in December. 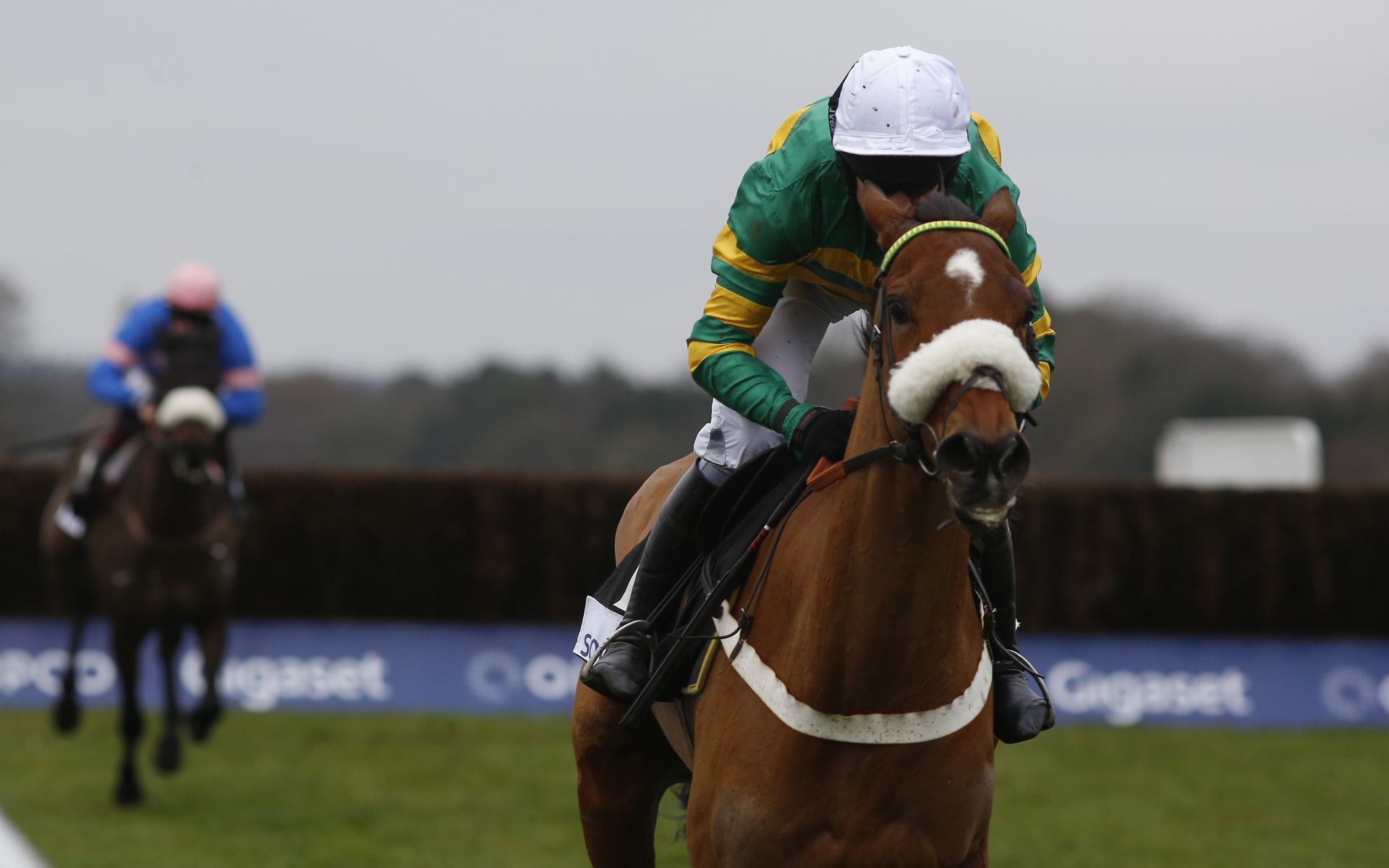 That showing had appeared to rubber stamp the high regard in which he had been held after Grade-1-winning novice campaign that saw him emerge as one of the most promising Irish chasers.

However, he was unable to follow up that showing and missed the 2018 Cheltenham Festival after being pulled up in the Ascot Chase in a performance that mystified connections.

Coney Island’s two racecourse appearances this season, have offered encouragement that he may be building to towards a strong showing in the Ryanair Chase.

Third on his first run since being pulled up at Fairyhouse on his final outing of 2017/18, there was little shame in finishing 14 lengths adrift of Apple’s Jade, given what she has gone on to achieve this term.

His sole subsequent race saw him finish seventh behind leading Gold Cup hope Kemboy in the Grade 1 Savills Chase over 3m at Leopardstown over Christmas.

However, it was perhaps more promising than his placing suggested, with Mark Walsh’s mount making progress into third place after the second last, only to fade up the run in.

It was intriguing run, with the shorter trip of the Ryanair in mind and at 33/1 in the betting for the shrewd JP McManus/Frank Berry axis and a past Festival-winning trainer in Harty, Coney Island may yet remind bettors why they had been so keen to back him for March glory a year ago.