Charlie Appleby has given Blue Point the all-clear to shoot for a rare Royal Ascot Group 1 double in the Diamond Jubilee Stakes that was last achieved by Choisir in 2003.

Appleby’s speedster has been backed in to 9/4 favouritism in the Diamond Jubilee Stake betting in the wake of the news that he would attempt to follow up his victory in Tuesday’s King’s Stand in the Saturday feature.

Having won all four of his races this year, including Meydan’s top flight Al Quoz Sprint over the 6f trip he’ll tackle in the Diamond Jubilee, Blue Point looks tough to oppose.

Arguably the fact that he failed to score on his next outing after winning the King’s Stand last year is one doubt around the five-year-old. Then again, Appleby says he’s in ‘the form of his life’. 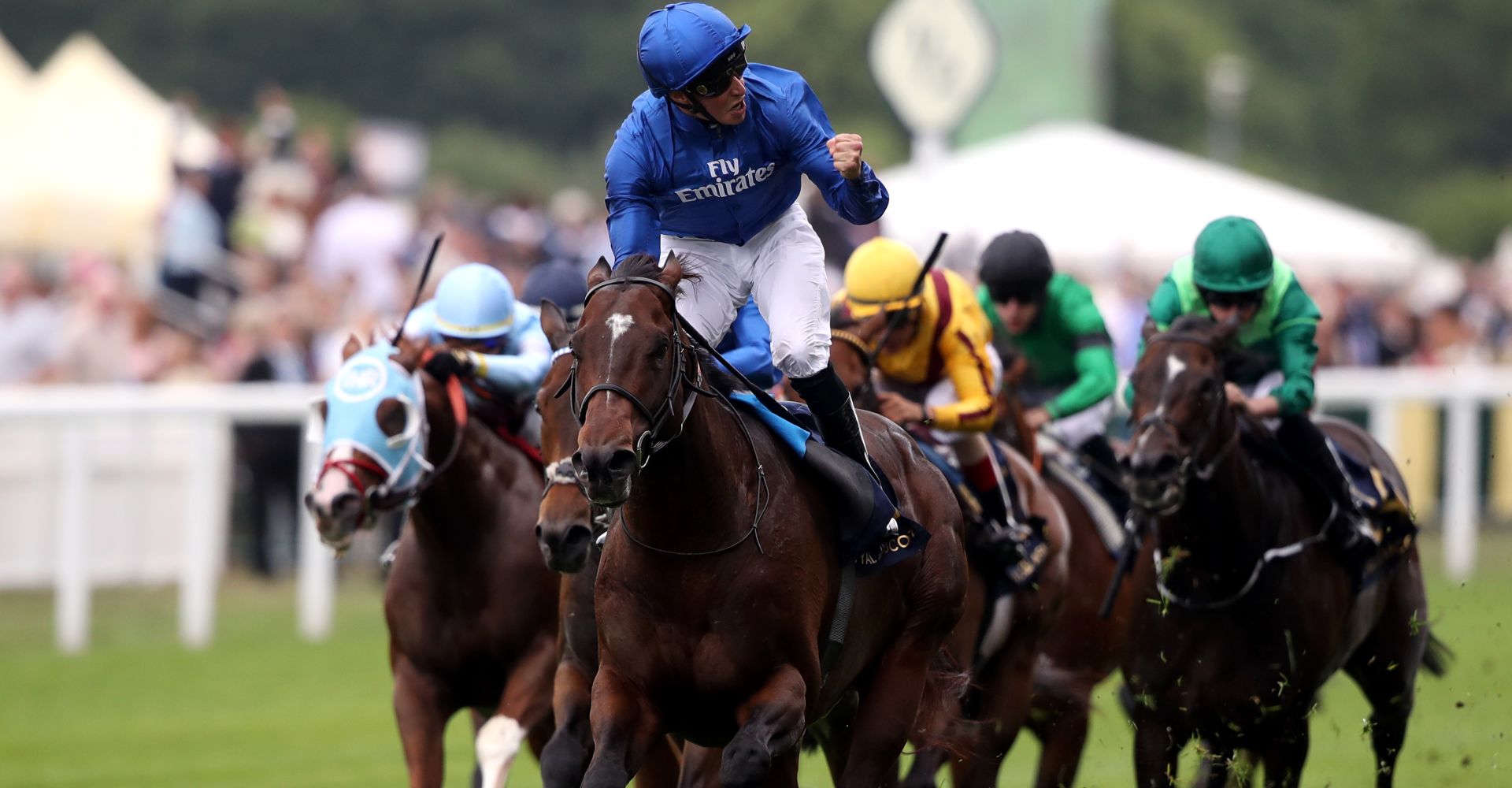 For those not averse to betting on 9/4 favourites, his odds of emulating the Aussie ace look more than fair, but for those who prefer backing at a working man’s price, Sands Of Mali stands out like a sore thumb at 12/1.

There are a few factors that make Richard Fahey’s four-year-old stand out like a sore thumb at the odds, with official ratings, course form, runs against a key rival and new headgear the most notable.

Firstly, in the eyes of the handicapper he’s the second-best horse in the race, with his BHA mark of 118 better than each of his adversaries with the exception of Blue Point (120).

Secondly, he’s got excellent form over 6f at Ascot, having followed up a half-length second to Eqtidaar in the Commonwealth Cup at last year’s Royal Meeting, with victory in the QIPCO British Champions Sprint Stakes on Champions Day 2018.

The first of those runs came on good-to-firm ground, while the second came in soft conditions, suggesting that he’ll run his race whatever meteorological phenomena the Berkshire turf is subjected to in the build up.

Sands Of Mali has also traditionally held the upper hand in his meetings with the 4/1 second favourite in the Diamond Jubilee Stakes betting, James Tate’s Invincible Army.

The Fahey colt got the better of his rival in 6f Group 2 contests in both their juvenile and Classic campaigns.

While it’s fair to say Invincible Army appears to have kicked on again this term, there’s no guarantee our pick hasn’t done likewise, having last been seen finishing sixth behind Blue Point at Meydan in March.

He’ll be also be kitted out with headgear for the first time in his career in the form of a tongue strap, which could bring about further improvement.