Idaho has been a serial bronze medallist behind staying superstar Stradivarius this term but, with the John Gosden golden boy elsewhere, he should land the Doncaster Cup odds on day three of the William Hill St Leger meeting.

Aidan O’Brien’s four-year-old is the 5/2 market leader in the Doncaster Cup betting at the time of writing and looks a prime candidate to anchor your Town Moor trixies, yankees and other multiples.

Scroll down for the rationale behind making him our Doncaster Cup betting tip, but first, a run through the market for this Group 2 contest in full.

Weighing room colossus Ryan Moore has yet to nail his colours to the Idaho mast, but it’d be something of a head-scratcher if he was to desert Aidan O’Brien’s sole representative for one of occasional collaborator Willie Mullins’ three Rich and Susanna Ricci-owned runners.

Idaho is known as ‘The Gem State’, due to its rich supply of precious stones, and it’s equine namesake has undoubtedly shone brighter than his Town Moor opposition over the course of the 2018 campaign.

Six, then six-and-a-half lengths behind ton-twenty-rated Stradivarius in the Goodwood Cup and York’s Lonsdale Cup respectively, none of his Doncaster Cup rivals have consistently got as close to the boss stayer this term.

Sheikhzayedroad was a 12-length sixth behind the John Gosden galloper in the Ascot Gold Cup, with Mullins’ Max Dynamite even further back in the same contest.

Idaho’s two defeats to Stradivarius came at two and two-and-a-half miles and both saw him outpaced at the business end, before staying on stoutly to pick up payment for the each-way thieves. 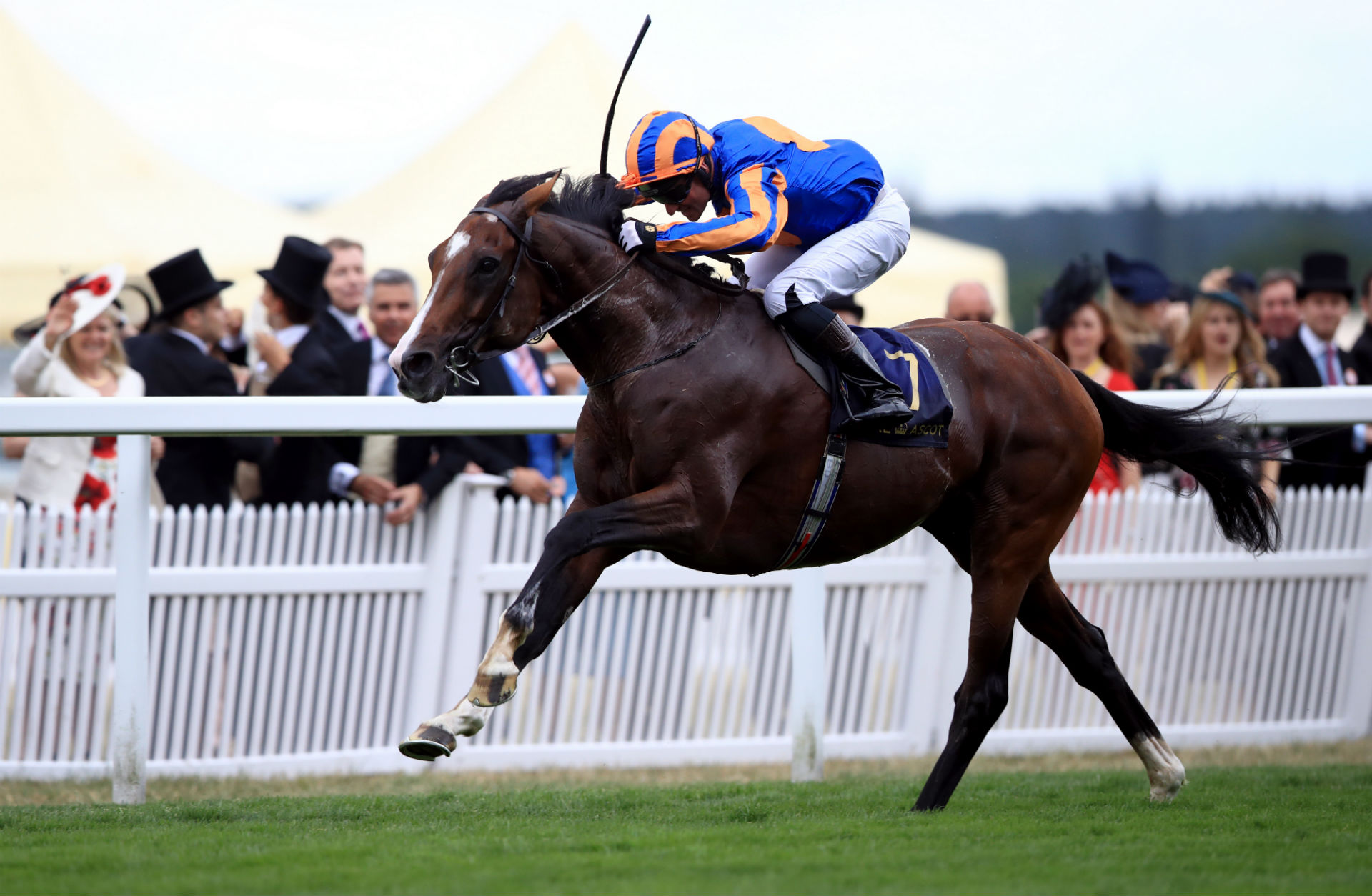 Going up 2f in trip for the Doncaster Cup should place decisive emphasis on the staying power that is his trump card, allowing the son of Galileo to avenge the misfortune he encountered on his sole previous run at Donny.

Sent off 4/6 favourite in the 2016 St Leger odds under Seamie Heffernan, Idaho slipped and unseated his accomplice while full of running.

Two years on, the next best horse in this race, in the eyes of the handicapper, is David Simcock’s Algometer (rated just 2lbs below our betting tip), who lacks Idaho’s staying credentials.

The five-year-old has never competed beyond 1m6f and never won over further than 1m3f.

Further ballast to the backing of Idaho is provided by the recent record of his trainer and (if Moore does indeed take the ride) his jockey.

O’Brien has claimed two wins and a place from the five he’s aimed at the Doncaster Cup odds since 2007, while Moore has steered three of his last nine rides to glory in the contest.

The Ballydoyle maestro has been the first to admit that his yard hadn’t been firing on all cylinders earlier in the summer, however he’s recorded 15 winners from his last 51 runners at the time of writing, suggesting the string are in fine fettle once more.