It’s often suggested that jumps racing doesn’t have as great a place in the heart of the average racing fan as its flat equivalent.

However, there’s many reasons to love the level and even, whisper it, ways in which it’s better than National Hunt. Here’s eight for starters:

The biggest festivals are spread evenly throughout the year

Cheltenham acts like a tractor beam for debate and attention throughout the jumps season.

Pretty much everything horses of a reasonably high standard do throughout a campaign is viewed through the prism of how it might affect their Festival target in March.

Beyond Cheltenham, Aintree (April) and Punchestown (May) are the next biggest multi-day meetings in stature.

Prior to the Cotswolds spectacular, only the November meeting at the same track and Christmas meetings at Kempton for the King George, Leopardstown and the Welsh National at Chepstow really capture the public imagination.

The 2,000 Guineas and 1,000 Guineas from Newmarket are off in early May, followed by the Derby and Oaks at Epsom in June and Royal Ascot later the same month.

Glorious Goodwood comes at the end of July/beginning of August, the St Leger Festival in September, the Arc Weekend in October and the Breeders’ Cup in November.

That’s not to even mention multi-day meets like the ones that have sprung up around the Chester Cup, Newmarket’s July Cup, the Ebor at York in August and the Ayr Gold Cup a month later.

The narrative of the flat season is far more nuanced 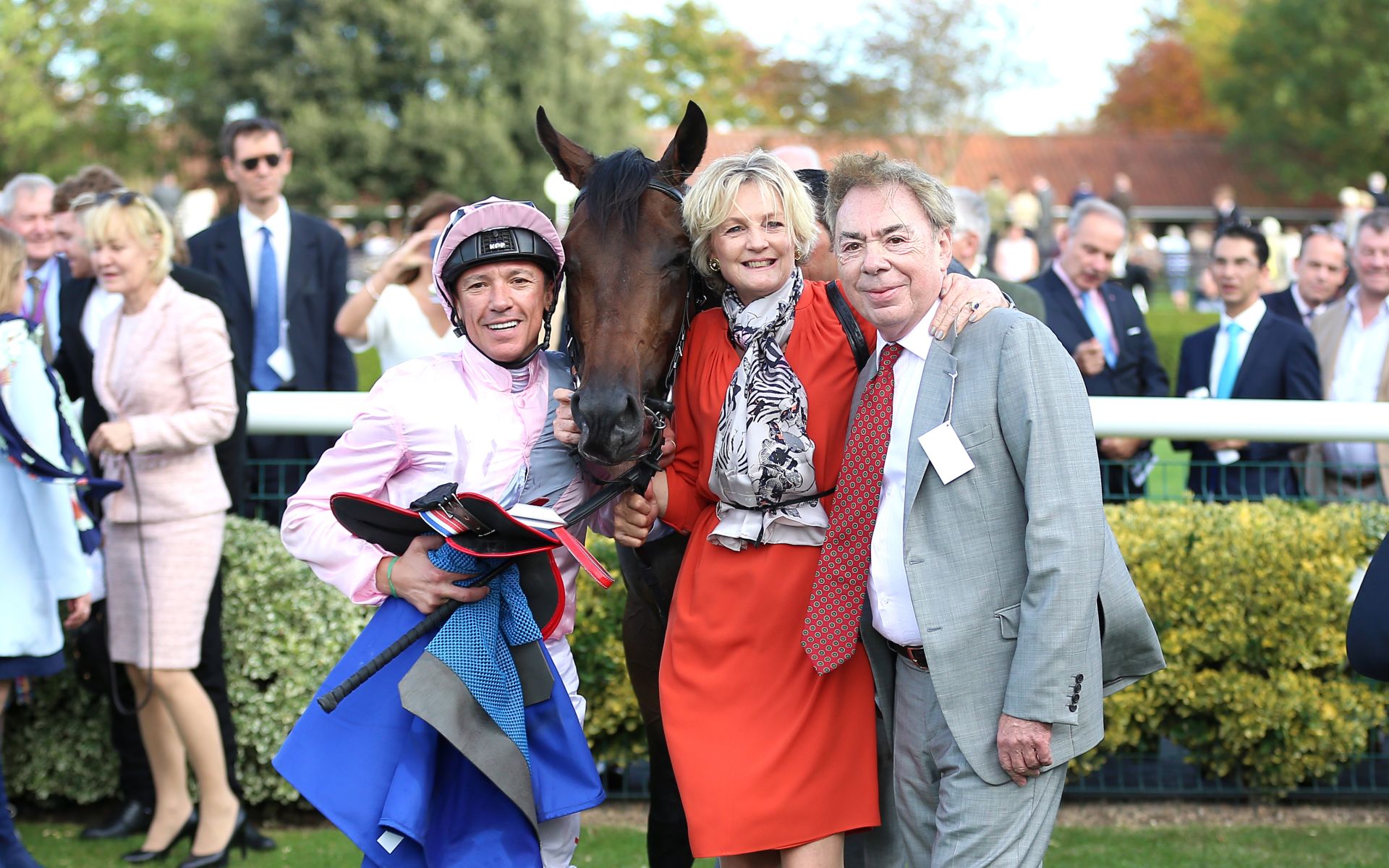 Forced to miss the 2,000 Guineas through injury, will Too Darn Hot fulfill the potential he showed at two?

A season-long build up towards Cheltenham and horses’ progression from novice to open ranks over abutting years, give jumps racing an uncomplicated trajectory to follow. A flat season is far more multi-faceted.

May and June see the Classic generation take centre stage, but it’s not long before the best three-year-olds are pitched in against their elders to see just how that year’s crop measures up.

The jumps racing universe consists almost entirely of Britain and Ireland, with a little bit of France thrown in. There’s also that weird race over ploughed fields in the Czech Republic, but flat racing is a far more global endeavour.

Events such as the Dubai World Cup meeting, Royal Ascot, the King George VI & Queen Elizabeth Stakes, Arc Weekend and the Breeders’ Cup draw raiders from across the equine world.

Then there’s also colour novelty meetings such as the White Turf races on the snow at Saint Moritz, or the beach-based contests played out every year at Laytown Strand in Ireland.

Returning heroes are far more common than you think 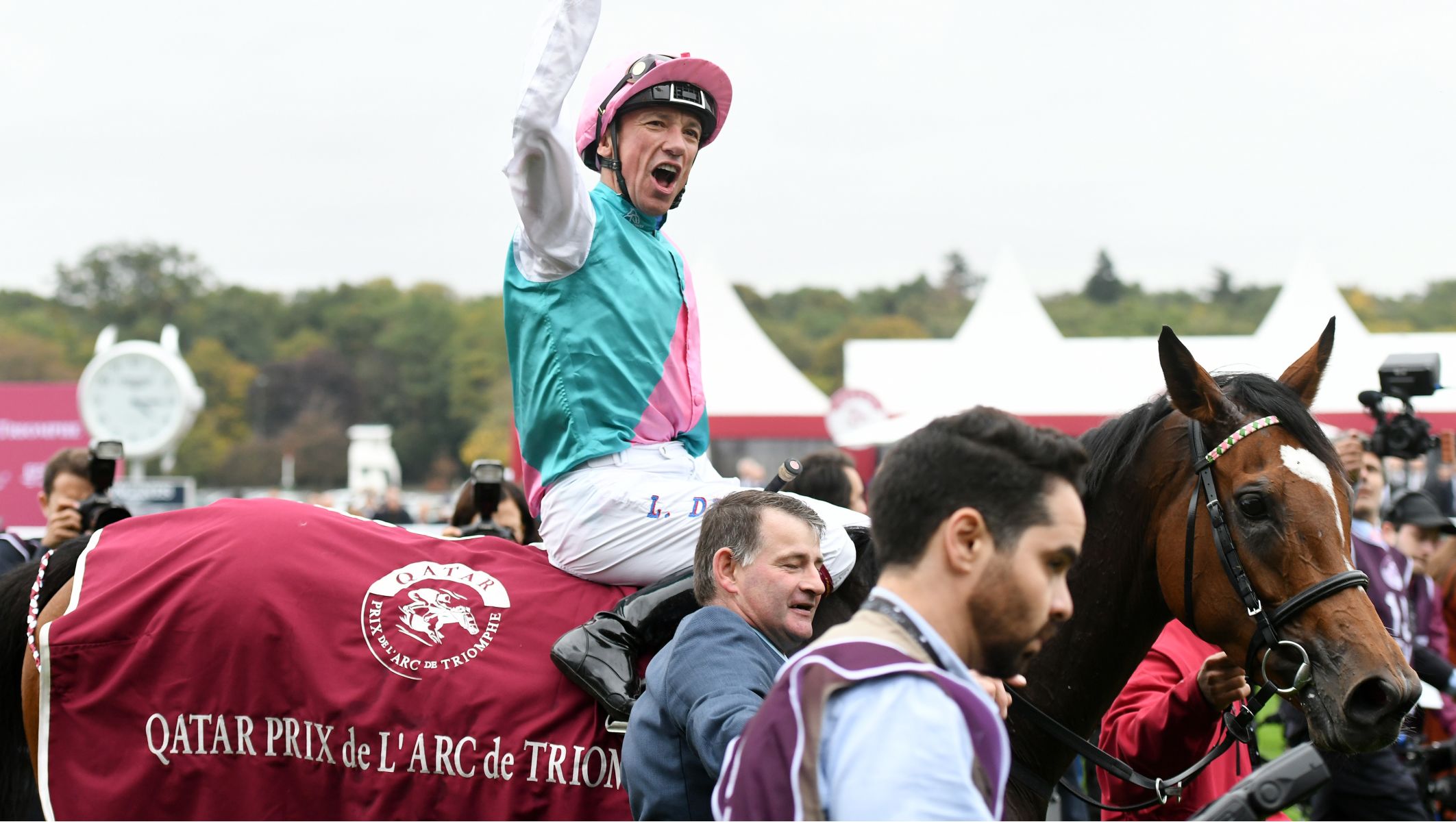 The idea that flat stars are shipped off to stud or life as a broodmare as soon as they’ve proven their elite ability is overdone.

Nowhere is this clearer than among the sprinters, where the likes of Sole Power, Borderlescott and Take Cover have continued to score in group races beyond their eighth birthdays in recent years.

But, other divisions are capable of sustaining enduring forces and older favourites too, such as three-time Coronation Cup winner St Nicholas Abbey or double Prix de l’Arc de Triomphe queens Treve and Enable.

Flat stayers also tend to come back year after year, with the 2019 campaign welcoming back Stradivarius, winner of the Stayers’ Million last year.

You get to see your heroes’ offspring race

Flat racing’s biggest stars may disappear to stud after one, two or at most three seasons of brilliance, but watching their children in the years afterwards adds another fascinating layer to following them.

Will Frankel’s unbeaten brilliance be eclipsed by one of his sons or daughters? Will dual Arc winner Enable give birth to a descendant that goes on to match or improve upon her brilliant three and four-year-old campaigns?

Watching the offspring of past favourites is a slow-burn reward that becomes more fun with each year you follow the flat. 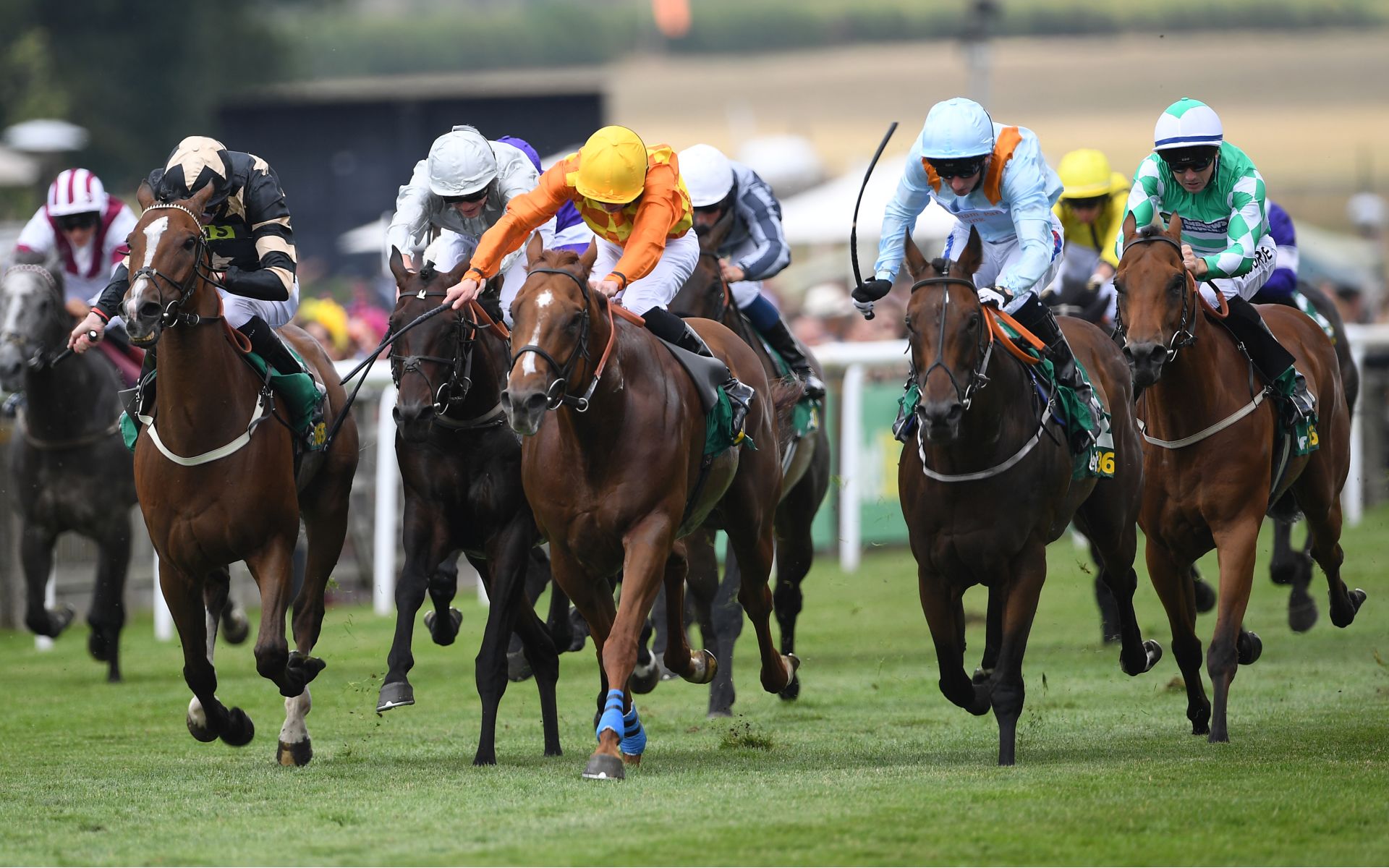 Burnt Sugar ( jockey in light blue) won the Bunbury Cup and the International Stakes from nine runs between April and October in 2018.

Another one in the eye for the ‘we don’t get time to warm to flat horses’ brigade are the slew of big handicaps at 7f and 1m that recur throughout the season.

Starting with the race that traditionally denotes the beginning of the campaign, the Lincoln, the public have plenty of chances to get attached to top-level mile handicappers during the summer.

The same faces tend to turn up again and again throughout the season in races like the Bunbury Cup, the Royal Hunt Cup, the Esher Cup and the Betfred Mile.

No absurd starts where one horse steals a 10-length lead

Before you say Frankel’s 2,000 Guineas, they were all in a line when the stalls opened.

One of the least edifying aspects of jumps racing, when one runner is allowed to steal a sizeable head start at the off, is something that you (almost) never get on the level.

The British Trainers’ and Jockeys’ Championships are far more open

But at least on the flat the British Trainers’ and Jockeys’ Championships are less predictable than their National Hunt equivalents.

There have been just four different champion UK jump trainers since 1988/89, versus nine on the flat during the same period.

Similarly, there have been four champion UK jump jockeys since 1988/89 versus 12 on the level, when the 2007 season even saw two riders, Jamie Spencer and Seb Sanders, share the crown.

So there we have it…

Despite your misgivings, there’s plenty of fun to be had following the flat season for even the most ardent jumps devotee.