Last year’s Welsh Grand National third Final Nudge has every chance of improving on that showing in the 2018 edition of the Chepstow marathon thanks to a far more manageable weight.

David Dennis’ chaser is currently trading at odds of 25/1, despite having been sent off 12/1 for the 2017 running when burdened with a hefty 11st 7lbs.

To put that effort into more context, the last two horses that won the race off a weight of more than 11st, Synchronised and Native River, both went on to win Cheltenham Gold Cups.

No fewer than five of the last 15 winners of the Chepstow handicap had contested the race before, including last year’s victor Raz De Maree and the Lee family twosome Mountainous and Le Beau Bai.

Unlike last year, when he made his seasonal going down by a head to Present Man in the Badger Ales Trophy at Wincanton off a mark of 139, the Dennis nine-year-old arrives at the race a fresh horse.

A glance through Final Nudge’s back form suggests this should be a good thing, with his last three runs after breaks of more than 60 days yielding a short head second, a win and the aforementioned narrow defeat.

Click here to check out our horse racing accumulator tips 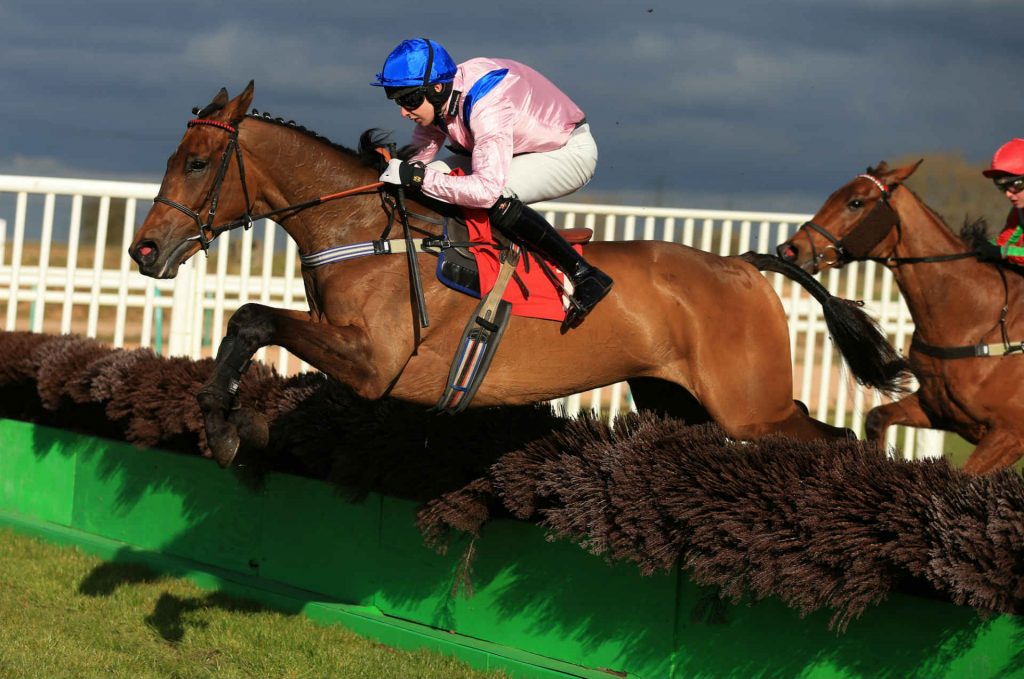 If our Welsh National betting tip is to prevail at Chepstow he will be disappointing legions of Ramses De Teillee backers, with the claims of David Pipe’s six-year-old tough to ignore.

Victorious on his last three runs at the Monmouthshire track, he’s 3lbs well in for his assault on the 85-grand winner’s pot.

Bet on the Welsh Grand National with William Hill.