Odds of 14/1 about 2018 Epsom Oaks winner Forever Together winning the King George VI & Queen Elizabeth Diamond Stakes at Ascot in July look fair given fillies’ recent record in the race.

Two of the last four editions of the midsummer middle distance championship went the way of horses completing the Epsom Oaks-King George double in the process.

Enable (2017) and Taghrooda (2014) both landed the Group 1 after winning the Classic for John Gosden, making good use of the substantial weight allowances afforded to three-year-old fillies.

The former carried 8st 7lbs to victory last year, fully a stone more than Ulysses, the four-year-old colt who was four-and-a-half lengths back in second place.

Forever Together hasn’t proven herself in the same league as Enable, who went on to win the Prix de L’Arc de Triomphe later in the same season and was rated 120 prior to the King George.

But it wouldn’t take too great a leap of faith to imagine Aidan O’Brien’s filly could yet be as good as Taghrooda, who was rated 103 when she beat the 109-rated Tarfasha by three-and-a-half lengths in the 2014 Oaks. 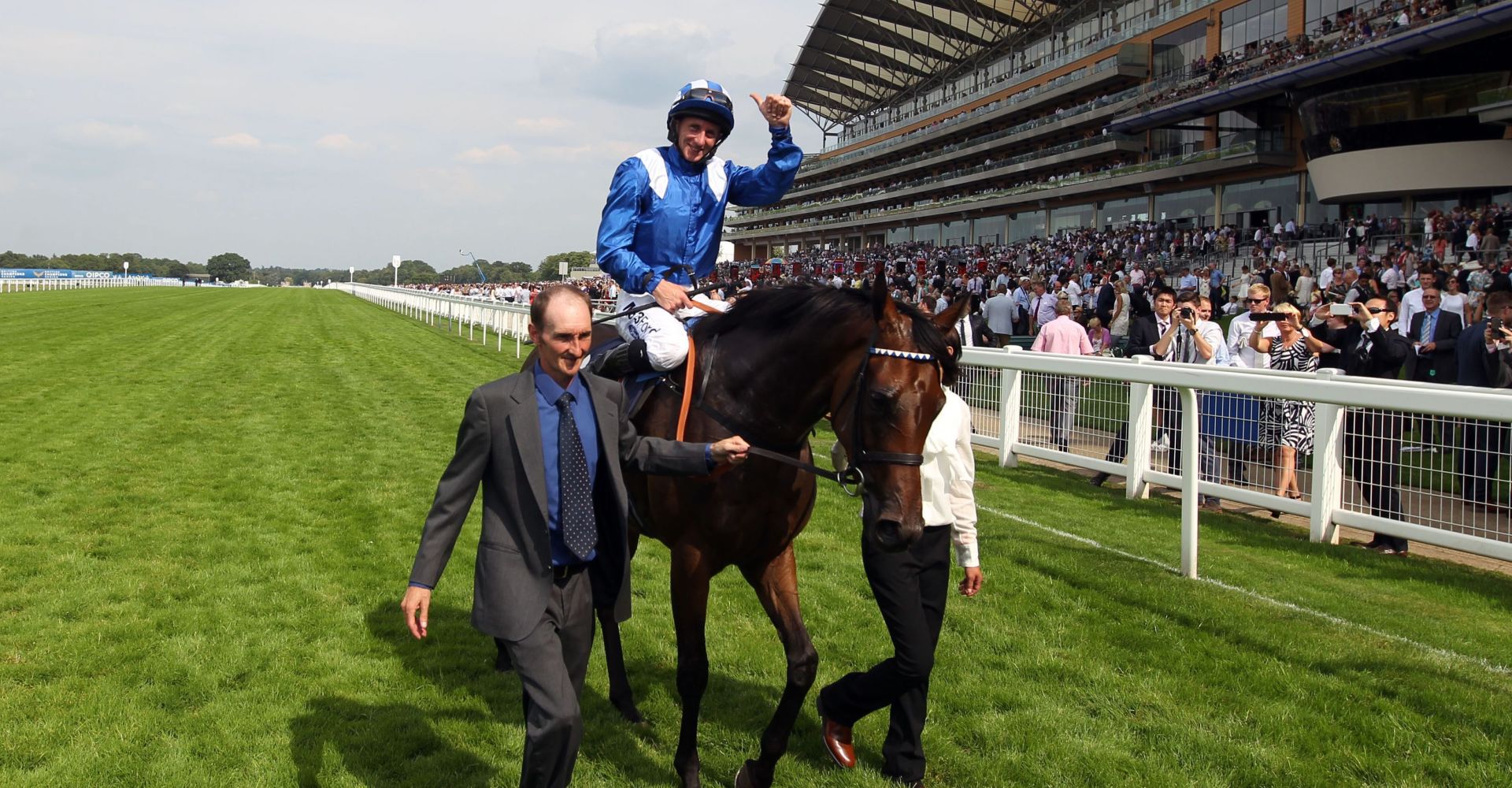 Forever Together could well be rated as high as Taghrooda was going into the King George when her mark is reassessed.

The 2018 Oaks winner was officially rated 99 going into Epsom, but beat Wild Illusion (113) by four-and-half lengths and the Bye Bye Baby (109) by eight lengths.

It remains to be seen whether the handicapper takes Forever Together victory at face value, but her revised mark could easily graze 115.

With the 14lbs she receives from older males in the King George added on to that rating it could mean she’s effectively running off a figure as high as 129, a mere that of 1lb below 7/4 ante-post favourite Cracksman.

While Forever Together has yet to prove herself in mixed-sex or all-age company, the 14/1 about her doing so could begin to look very appealing if plans for her to contest the King George begin to firm up.