Elixir De Nutz hasn’t been in action since Saturday 5th January but the form of his efforts this season has been boosted time and again in the meantime.

The latest advertisement for his chances in the Supreme Novices’ Hurdle betting at the Cheltenham Festival came with Southfield Stone’s victory over Angels Breath in Kempton’s Dovecote Hurdle.

With the latter having been so well-fancied for the roar-inducing Tuesday opener that he remains an 8/1 shot in spite of that reverse, odds of 9/1 about Colin Tizzard’s five-year-old have to appeal.

Saturday winner Southfield Stone could only finish three-and-three-quarter lengths behind EDN in the Sandown Grade 1, with his stablemate Grand Sancy picking up the silver medal. 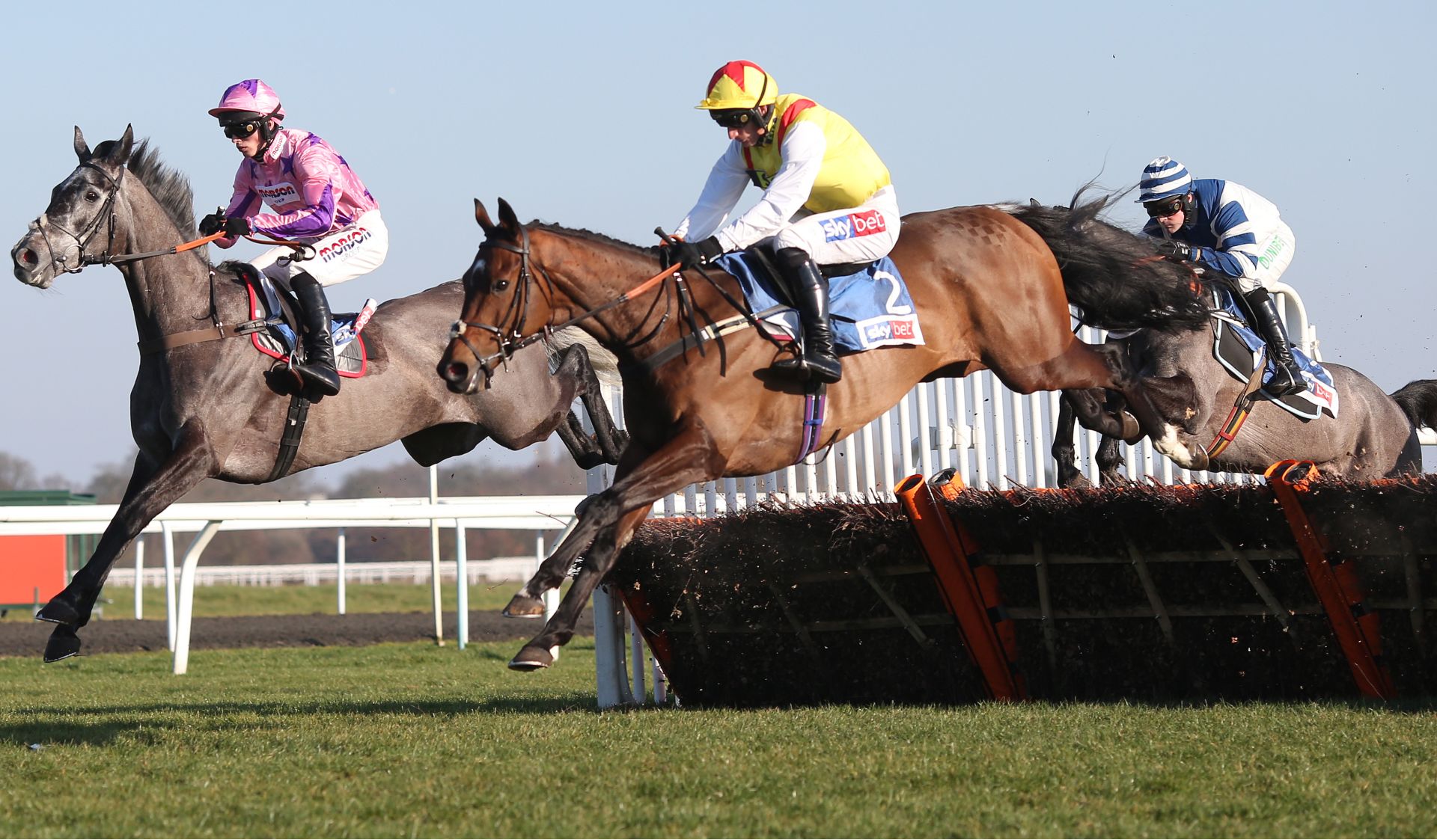 The other Paul Nicholls horse has also done his best to flag up the form of Tizzard’s novice since, winning an open-company Grade 2 over timber on his next start.

Grand Sancy’s win in Wincanton’s Kingwell Hurdle saw him give 2lbs and a beating to the 154-rated Sceau Royal, with Vision Des Flos, who’d kept Champion Hurdle boss Buveur D’Air honest on his previous outing, back in third place.

Vision Des Flos has scored at all-ages Grade 2 level himself since that contest to add further substance to the collateral form.

Not got a William Hill account? Take advantage of this bet £10, get £30 offer

Current 5/2 favourite Al Dancer is now rated 152 (the same as Grand Sancy), after his Betfair Hurdle win, but has yet to see any of his previous victims score at anything like the open Grade 2 echelon.

The 13-length score that seems to have persuaded connections of Fakir D’Oudairies (4/1) to ditch the Triumph for the Supreme was perpetrated on a field of fellow four-year-olds, with the only one seen since, Protektorat, beaten 10 lengths further behind Fusil Raffles in a juvenile event last weekend.

Of those shorter in the betting, the only one boasting a similar level of form is arguably Willie Mullins’ Klassical Dream, who beat previous Grade 1 novice hurdle winner Aramon at Leopardstown, although unlike Elixir De Nutz’s, it has yet to be franked by any of the beaten runners.

Another thing to note about the Mullins representative is that the third and fourth in his maiden hurdle filled the same positions in his latest victory and were beaten by similar distances.