Withhold is as short 7/2 favourite in the Northumberland Plate odds after sustained support in the week leading up to the Pitmen’s Derby at Newcastle.

Roger Charlton’s five-year-old was last seen landing a similarly substantial gamble in the Cesarewitch last October and, while his trainer has suggested the gelding is too short in the betting, there are several reasons to suspect that he can land the odds on the way to bigger things later in the season.

Withhold is the least exposed horse in the Northumberland Plate

The handicapper may have put him up 12lbs for his previous bookie bamboozling success, but the fact remains that the son of Champs Elysees has competed under rules in fewer races than any other horse entered.

Despite having greater scope to improve upon his current BHA mark than his opponents due to the relatively small number of times he’s been seen on a racecourse, his staying power is already beyond refute thanks to the imperious fashion in which he took out the Cesarewitch over two furlongs further than his Newcastle engagement.

The Melbourne Cup is the goal

Withhold’s owner Tony Bloom, the poker-playing Brighton and Hove Albion chairman, is reportedly keen to target the world’s richest handicap race this year, which is worth a staggering £4.3m.

Understandably, the odds of simply getting into ‘the race that stops a nation’ are relatively small and the Northumberland Plate favourite will need to win races between now and the 6th of November in order to earn a handicap rating high enough to secure his berth.

His trainer’s words of caution are pretty encouraging 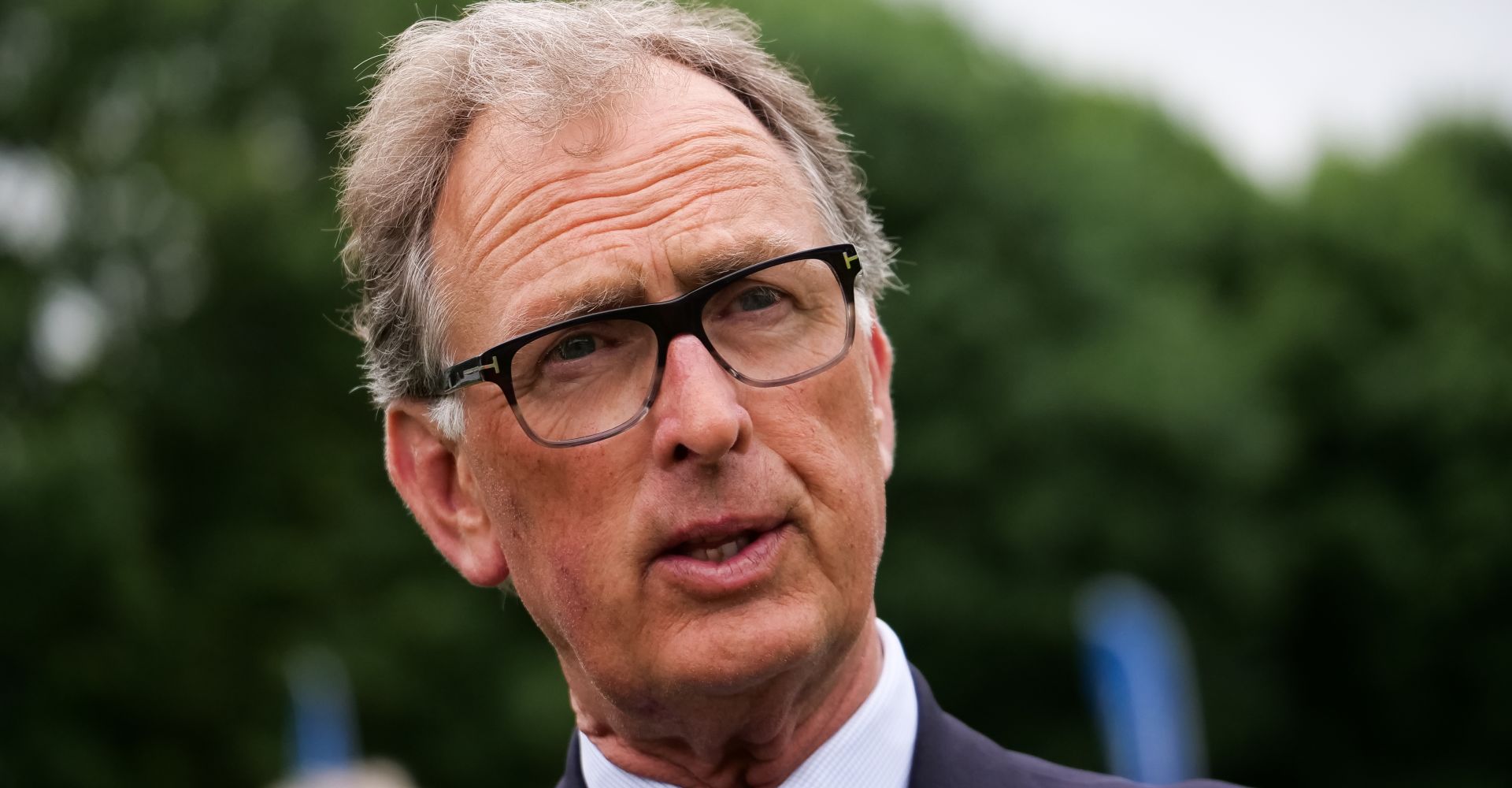 Roger Charlton has suggested Withhold’s Northumberland Plate odds are a little on the skinny side.

Charlton sounded a note of caution to punters in the Racing Post earlier this week:

“It’s common knowledge that Withhold has been slow to come to hand, and it will be his first run since October.”

However, he also stated, “he’s in good form and ready for his first race, but I don’t see him quite as positively as I did before the Cesarewitch.”

Even in suggesting Withhold’s Northumberland Plate odds are a little on the short side Charlton observed that the five-year-old was ready for the contest and in decent nick.

Nor,should the fact that the Beckhampton handler is not as confident in his horse’s readiness as he was before his last big win be too off-putting, as stable confidence was reputedly enormous on that autumn day at Newmarket.