Presenting Percy may be 11/4 favourite in the Cheltenham Gold Cup betting, but he still has something to prove in the Red Mills Chase at Gowran Park this weekend.

Trainer Pat Kelly has been feted for an atypical approach to getting his charges to peak for the Festival – racing his stable star in everything from open-company Grade 2 hurdles to 3m5f handicap chases en route to winning last year’s RSA Chase.

However, it also means that the Phillip-Reynolds-owned gelding has only contested a single Grade 1 over fences (at novice level) and a single open-company graded chase.

That was last year’s Red Mills Chase, in which he was unable to justify EVS favouritism when going down by a length to Our Duke, in receipt of 7lbs.

While the odds suggest he’s fully expected to get the monkey off his back this time around, his ability to score in such company does, for now, remain unproven. 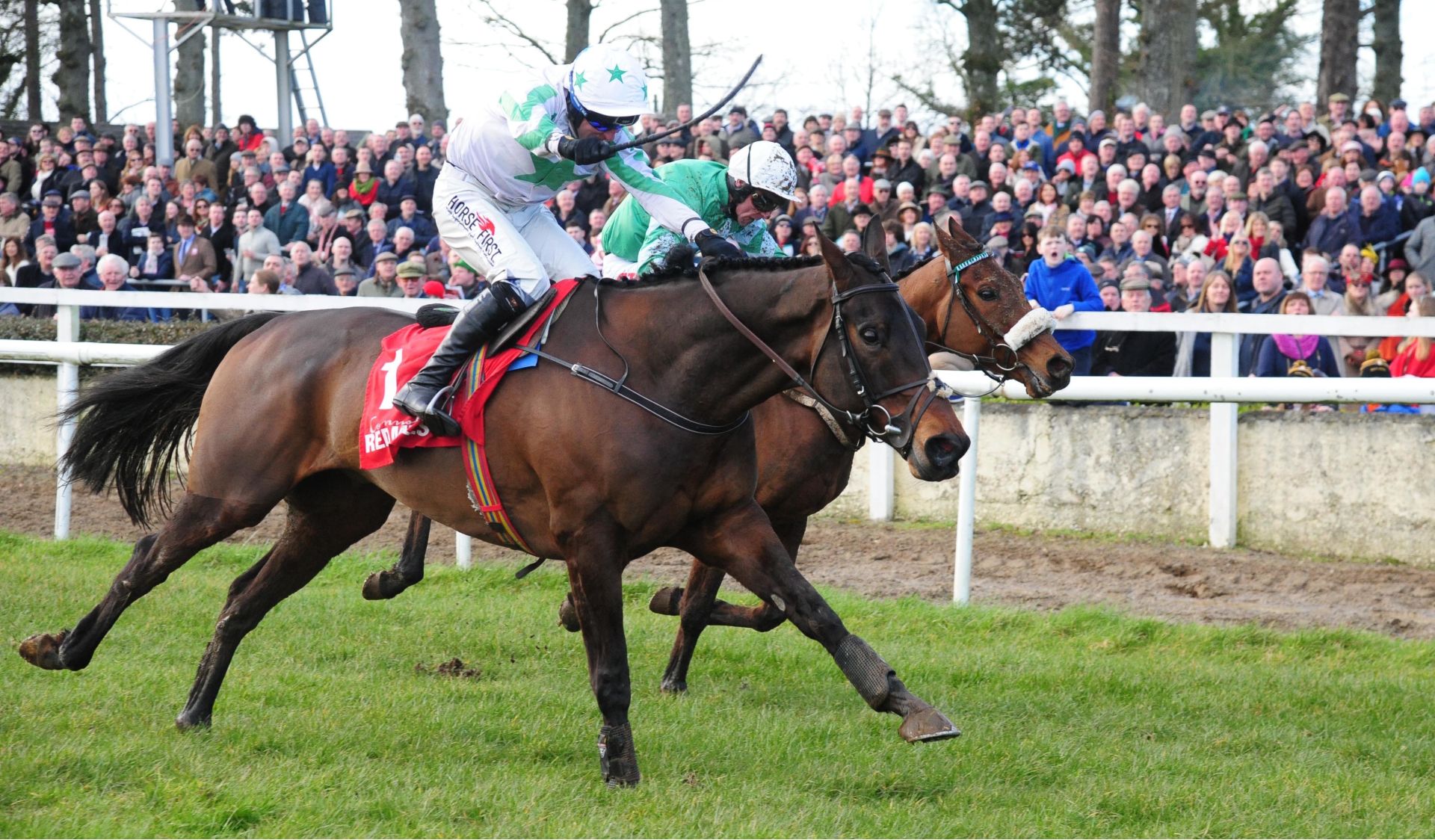 Does the Red Mills Chase field give Presenting Percy the chance to prove anything?

While none of the rivals due to face him in this year’s edition are officially rated as high as Our Duke’s 166 in 2018, it does look to be a deeper race.

At the time of writing, Presenting Percy is due to face at least five rivals rated 159 or higher, whereas he was beaten by the only one to have attained a loftier mark last term.

They include last year’s Gold Cup third and Grand National fourth Anibale Fly and appealing dark horse Bachasson, whose fall in the 2018 edition of the Festival showpiece is his sole defeat across his last five races – Presenting Percy must give both a 7lb chunk.