On Saturday, April 10th, the biggest names in horse racing descend on Aintree racecourse for the 171st renewal of the much-loved Grand National. It’s a handicap steeplechase that brings the UK to a standstill, as a bumper field battle it out over four miles and 30 jumps for a share of a cool £1m prize pot.

Just about anything can and will happen on the day and that’s the reason the race is loved the world over. A nervy start, heart-in-mouth moments at every jump and a dramatic finish are just about guaranteed before we crown the 2021 champion.

You don’t have to be an avid follower of the game to pick a big-price winner either, as we’ve seen plenty of times in the past. Although 4/1 favourite Tiger Roll claimed the spoils last time, we’ve witnessed our fair share of National upsets over the years

Here’s a look at some special Grand National upsets. 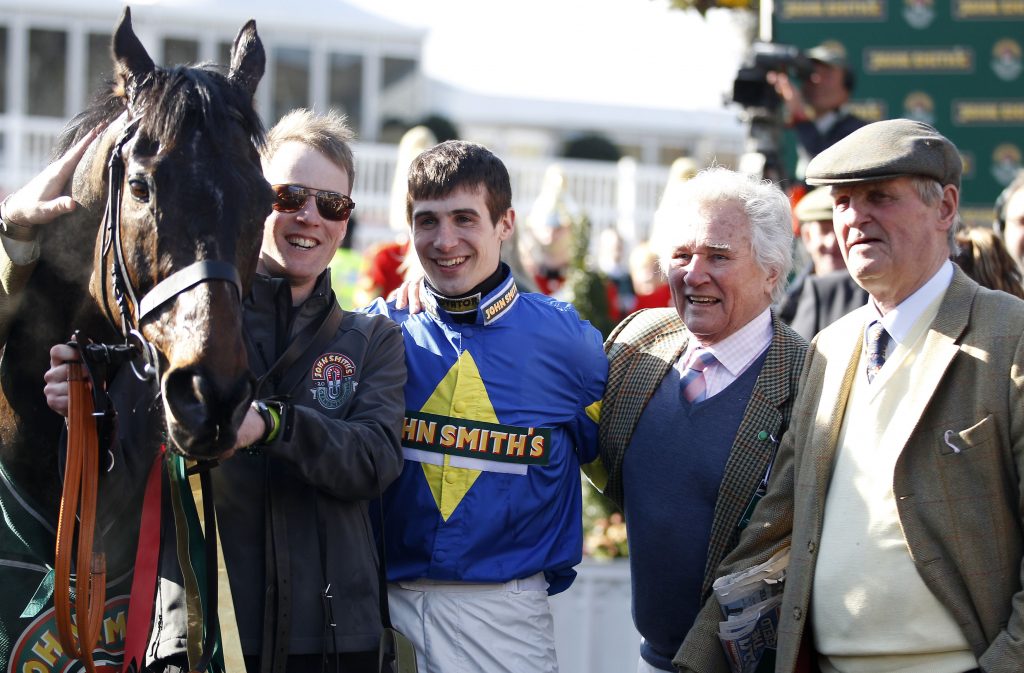 Sue Smith trained the 2013 National winner and backers were in high spirits as the bay gelding crossed the line at a cracking 66/1. Written off by just about everyone before the off, Auroras Encore ended a comfortable champion under the ride of jockey Ryan Mania, beating nearest finisher Cappa Bleu by nine lengths — about as comfortable as you’d hope to see. He will go down as one of the most memorable winners in recent years. 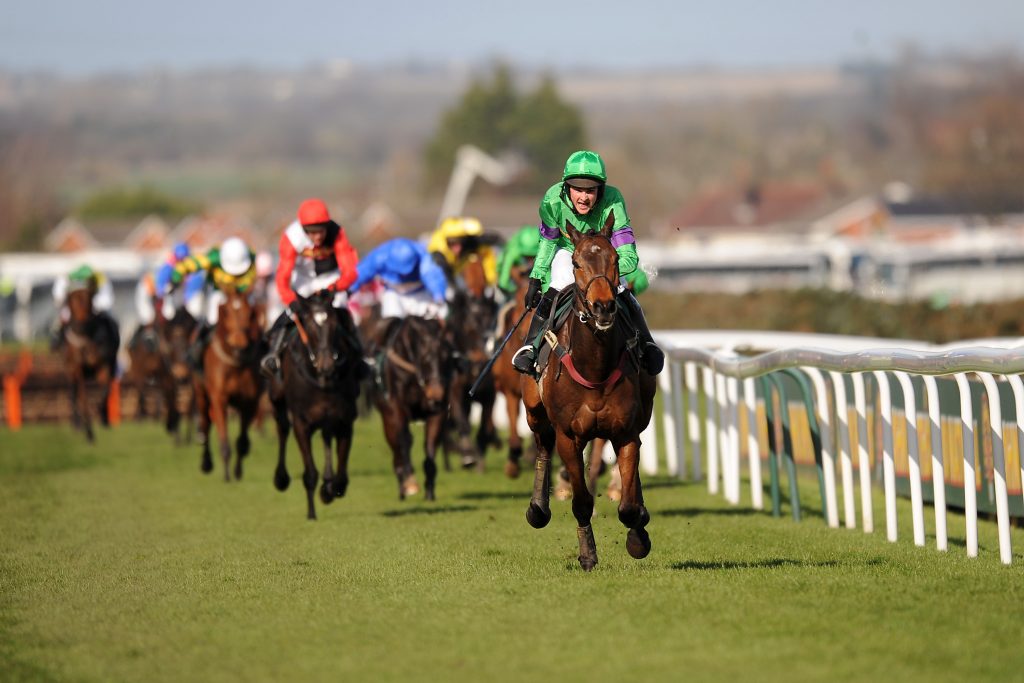 You’ll likely know a punter that backed Mon Mome to win the 2009 Grand National, as they’ll find a way to drop it into every conversation on a daily basis – and so they should at 100/1. A triple-figure SP is what backers dream about at this level but it doesn’t come around all that often. As the old saying goes, the horse doesn’t know his price and he smashed the field — Comply Or Die came in second, a dozen lengths off the pace. 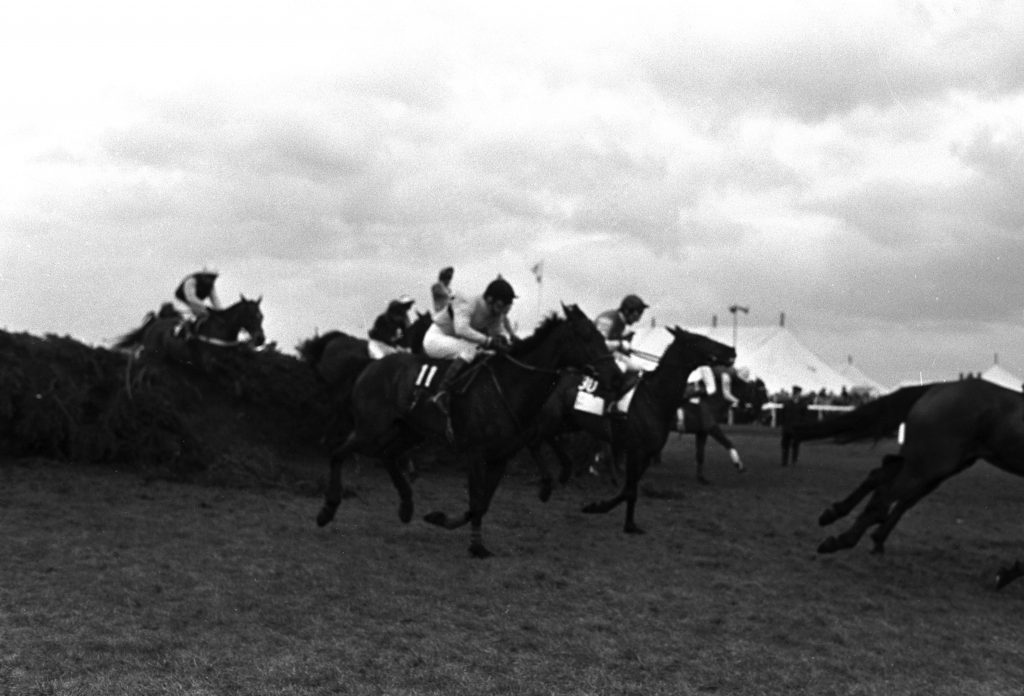 Hywell Davies on Last Suspect, the eventual winner of the Grand National, on his way after clearing The Chair.

We’re digging through the archives a bit now but it’s worth it to find this battler. Last Suspect was guided around Aintree by the steady hands of Welsh pilot Hywel Davies and the 11-year-old responded when it mattered, finding a change of gear to land a whopping 50/1 winner. One-and-a-half lengths was the winning distance over Mr Snugfit. It was a gripping finish, with followers were made to work for their winnings – making it twice as sweet. 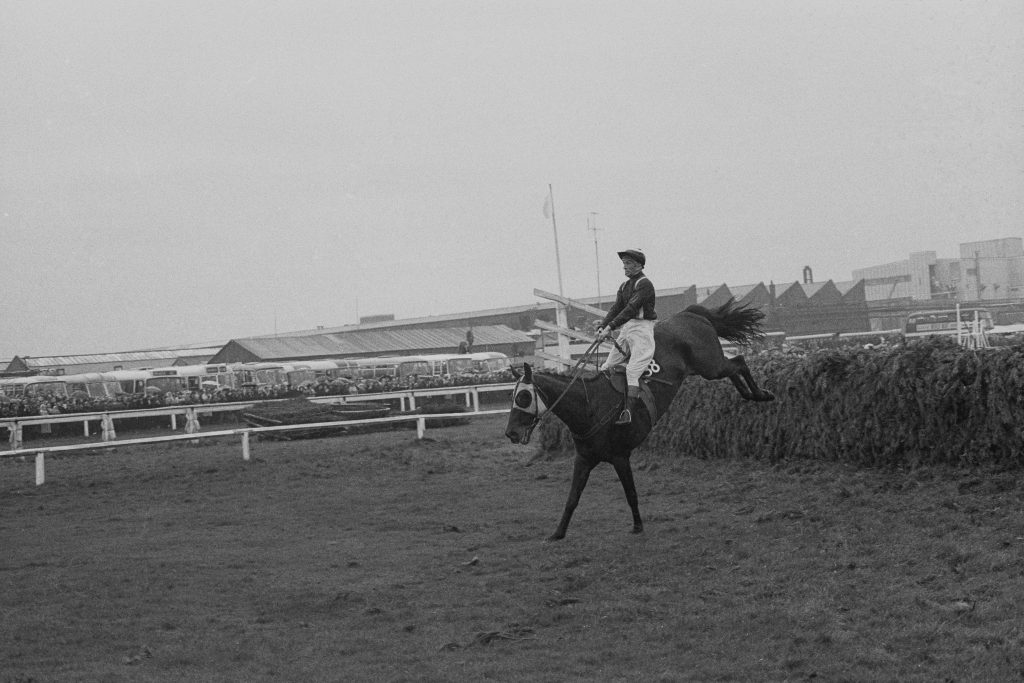 Foinavon, ridden by John Buckingham, lands confidently after sailing over the last fence in the Grand National.

We did say 100/1 winners don’t pop up all that often – much to the relief of bookmakers – and we’re scrolling back to 1967 to find Foinavon, who secured a place in the history books off a monster price. The victor was given a helping hand by chaos at the 23rd fence; a steady jump the difference between winning and finishing as just another stat. Loose horse Popham Down caused a pile-up, which Foinavon was able to avoid. 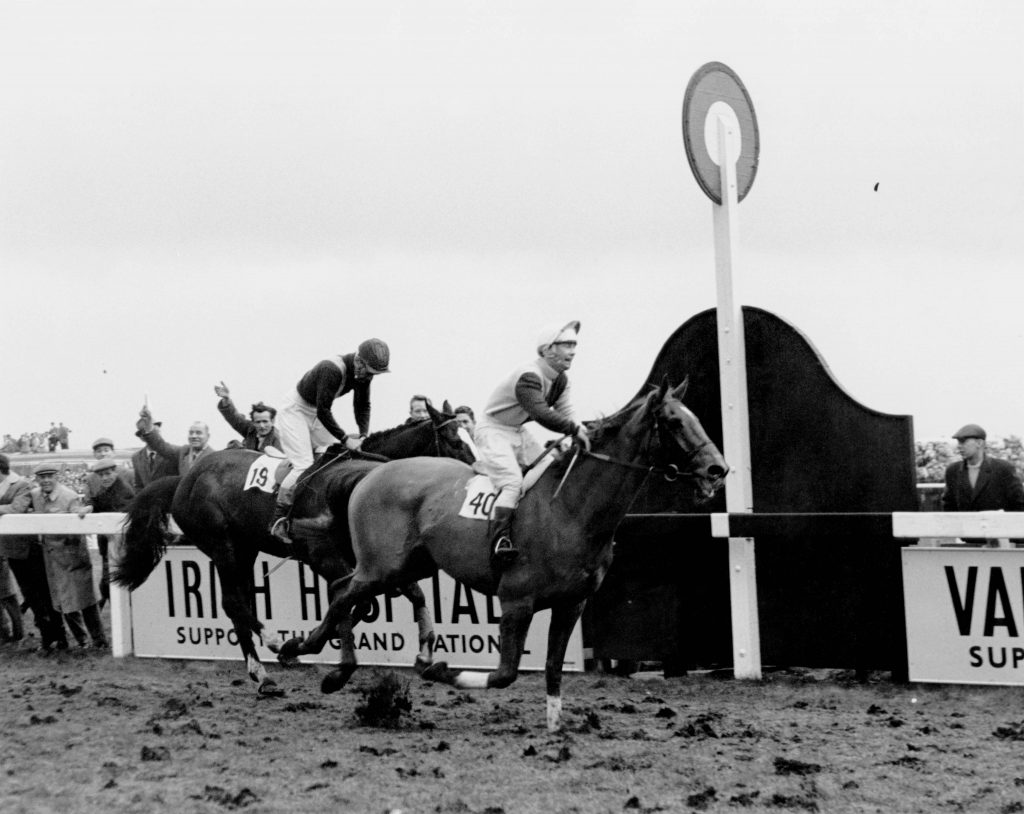 19-year-old rider Pat Buckley was handed the reigns of Ayala in 1963, but his inexperience didn’t matter too much as the horse he sat on the back of had little chance, thought lucky if he was to complete a circuit. Again, runner and rider didn’t read the script and the pair blazed their way to the winners’ enclosure at a starting price of 66/1. Lester Piggott’s father Keith Piggott owned the showstopper — Ayala doing enough to hold on from runner-up Carrickbeg, who crossed the line just ½ a length behind.

Get the latest Grand National odds