GRAND YEAR FOR THE IRISH?

Having conquered all before them at this year’s Cheltenham, recent results also suggest that Irish-trained runners in the Grand National are enjoying more success than ever before.

Research from William Hill has found that in recent years horses travelling from the Emerald Isle have had more of a say in the finish at the world’s most famous race, with more-and-more being amongst the first five home.

Three of the last four winners of the Aintree spectacular have been Irish-trained contenders. Tiger Roll’s consecutive victories in 2018 and 2019 followed Rule The World’s success in 2016, and while those two victors will get the headlines they are just two of a number of Irish horses that feel at home over the 30 Grand National fences.

In the last four renewals of the Grand National, 13 of the first 20 finishers have been trained in Ireland, with just seven coming from Britain – signifying a clear shift in power across the Irish Sea.

And with a joint-record 18 Irish runners scheduled to line up in 2021, as well as six of the top 10 in the betting, there’s a strong chance that we’ll see more of the same this time around.

Despite the Irish dominance at Cheltenham, William Hill ambassador and leading trainer Nigel Twiston-Davies isn’t too concerned by the current regime within National Hunt racing: “You can’t ignore the fact that Irish trainers are having a very good time of things at the moment, but if you look back there was a time where Paul Nicholls won everything, and another time where Nicky Henderson won the lot.

“Success in racing ebbs and flows in that way and at the moment it’s certainly with the Irish.”

Twiston-Davies also gave his thoughts on why the Irish have enjoyed such a fruitful spell: “They’ve got a lot of the best horses at the moment and, one thing that is making a slight difference, is that a lot of them have access to racecourses before they run.”

“They’ll gallop on the track, school fences and hurdles, and ultimately they can get their nice, young horses fitter and more race-ready than we can. I’d like our racecourses to start opening up and allowing us to do that.

“People make the argument of prize money in Ireland being better, but really there’s not that much in it. There might be a few thousand more available in some of the lesser events, and there’s no doubt we’d all like to see more prize money in the UK, but there’s not such a gulf that it should make a big difference.” 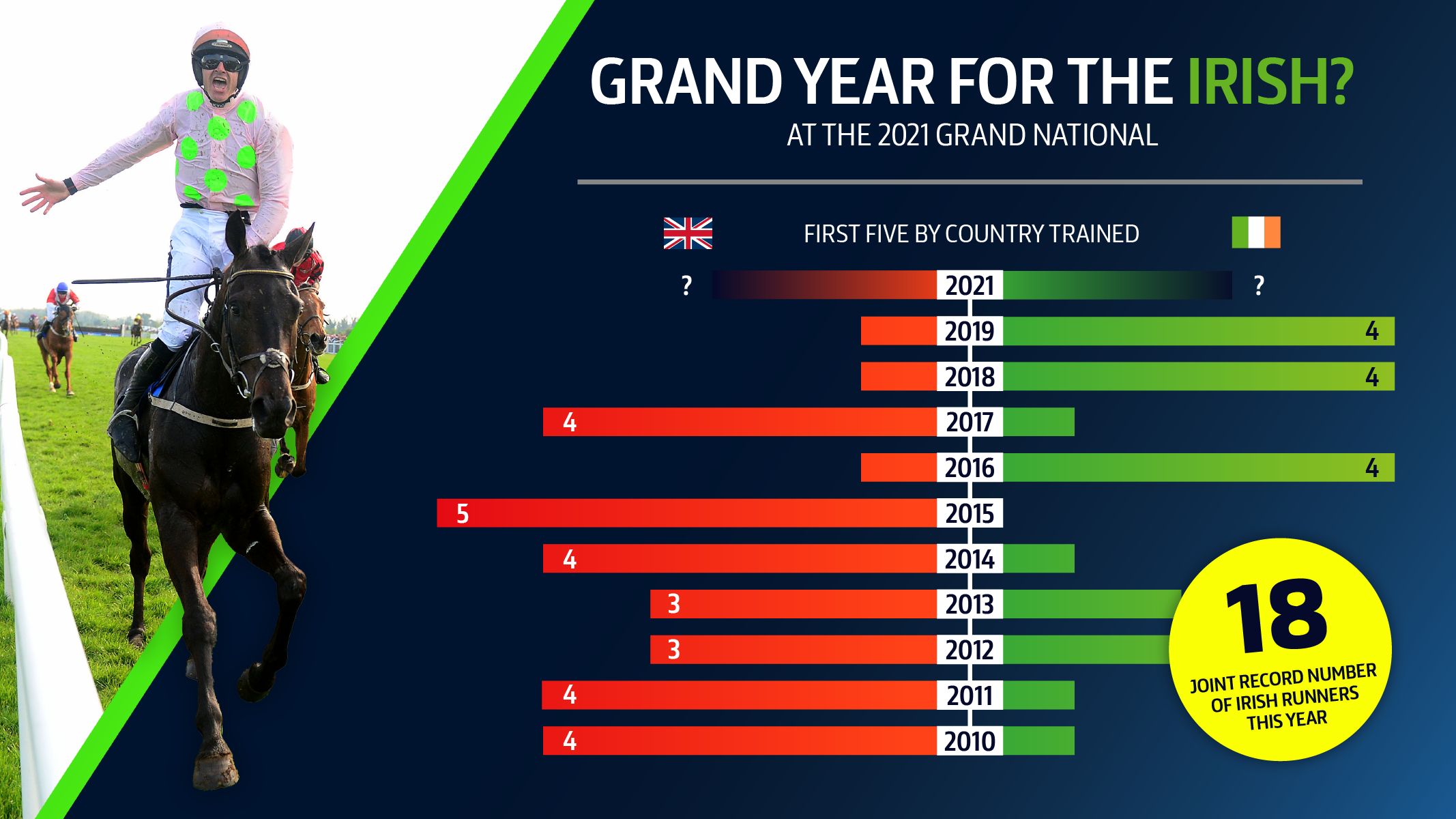