A week has just about transpired since the weights for the 2019 Grand National were revealed and some of the likely Aintree runners have already been out for a spin.

In the months building up to the National it’s vital to keep eyes peeled for horses that run after having been allotted their handicap mark for the big race and prove themselves likely better than it.

So far four horses within the top 70 entrants have done just that and we review their efforts and the effect of those efforts on the 2019 Grand National betting here.

Four to have shone since Grand National weights were released

There can’t have been too many dry eyes in the house after the last year’s National winner confirmed himself in rude health with a fourth-length score in the Grade 2 Boyne Hurdle on Sunday.

Is there a more versitile horse out there than TIGER ROLL!? ?

And now wins the Grade 2 Boyne Hurdle at @NavanRacecourse over 2m5f!pic.twitter.com/PbQlKAQY89

So many to have won the big one find their love of the game sated by that success, but the comfort with which the diminutive star that owner Michael O’Leary described as “a little rat of a thing” put to bed two hurdlers considered live prospects for the Cheltenham Festival handicaps suggested otherwise.

Both Off You Go and Cracking Smart were rated 10lbs his superior over timber, yet he bested with them with ease, suggesting a second Aintree marathon victory is completely realistic.

While not as emphatic as the effort of the horse he finished fourth to in last year’s Grand National, Tony Martin’s likeable stayer certainly proved himself in excellent nick over a trip well short of his best, with a two-length second behind Monalee in the Red Mills Chase at Gowran Park on Saturday.

The victor is trading at 6/1 for the Ryanair Chase over a similar trip at Cheltenham and would be shorter if a certain runner, so it was a fine effort to get so close for a horse that has largely been running in 3m-plus chases for the past season and a half.

Another placed effort for the each-way betting thieves at Aintree looks well within his compass on this evidence. 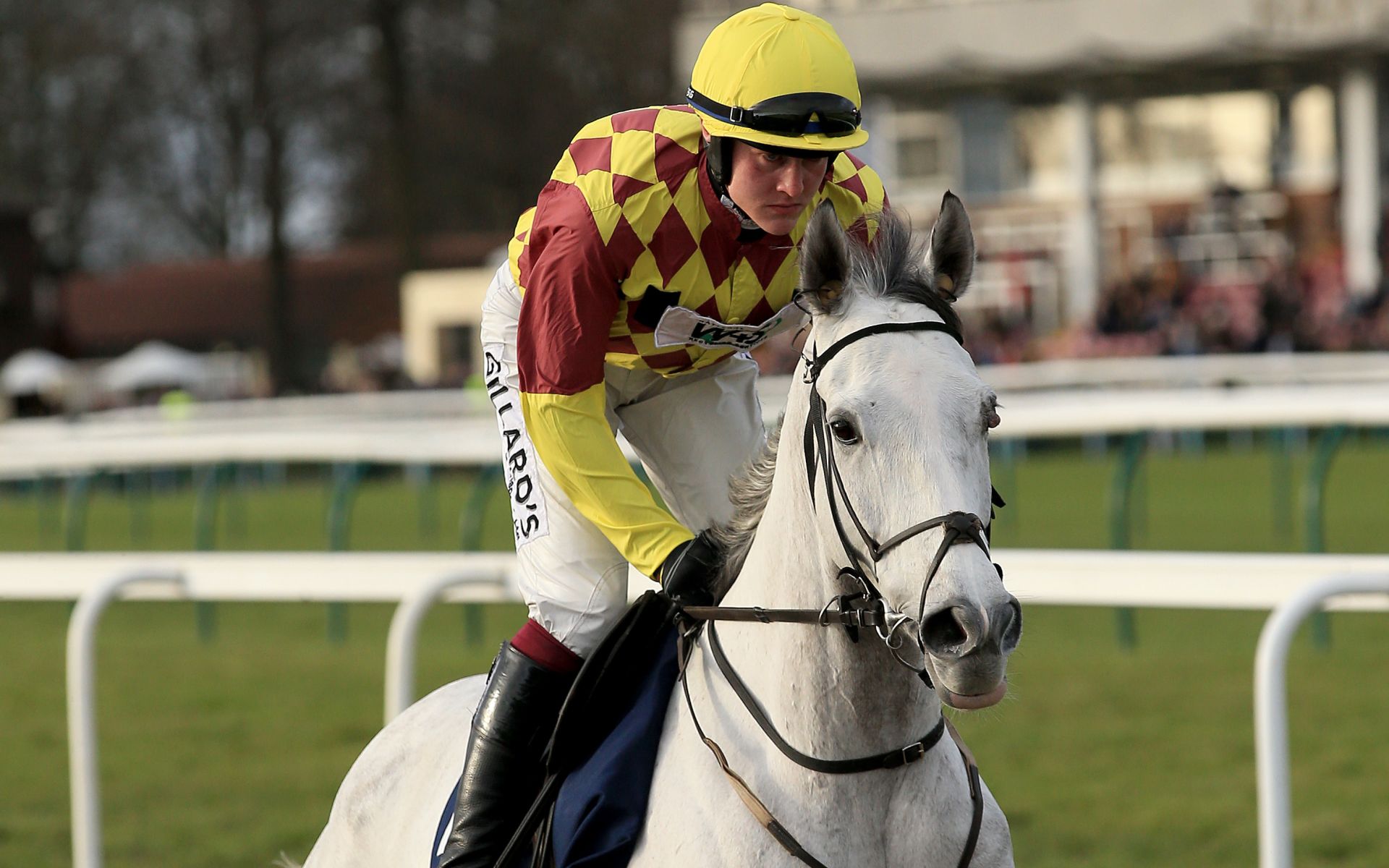 Ramses is now well in, but will he run?

David Pipe’s seven-year-old is now officially 5lbs well in at the weights having been reassessed since going down by three-quarters-of-a-length to Robinsfirth in the Haydock Grand National Trial last Saturday.

Perhaps it was disheartening, with the additional five-ish furlongs he’ll have to contend with in April, to see him headed in the final 110 yards of the contest.

However, in recording his second successive silver medal at around the 3m4f/3m5f mark (after finishing second in the Welsh National) he was unlikely to have been fully tuned up, with the National likely his more serious target.

Pipe did sound a note of caution post-race, telling reporters “whether he goes to Aintree this year or next year, we’ll just have to see”. 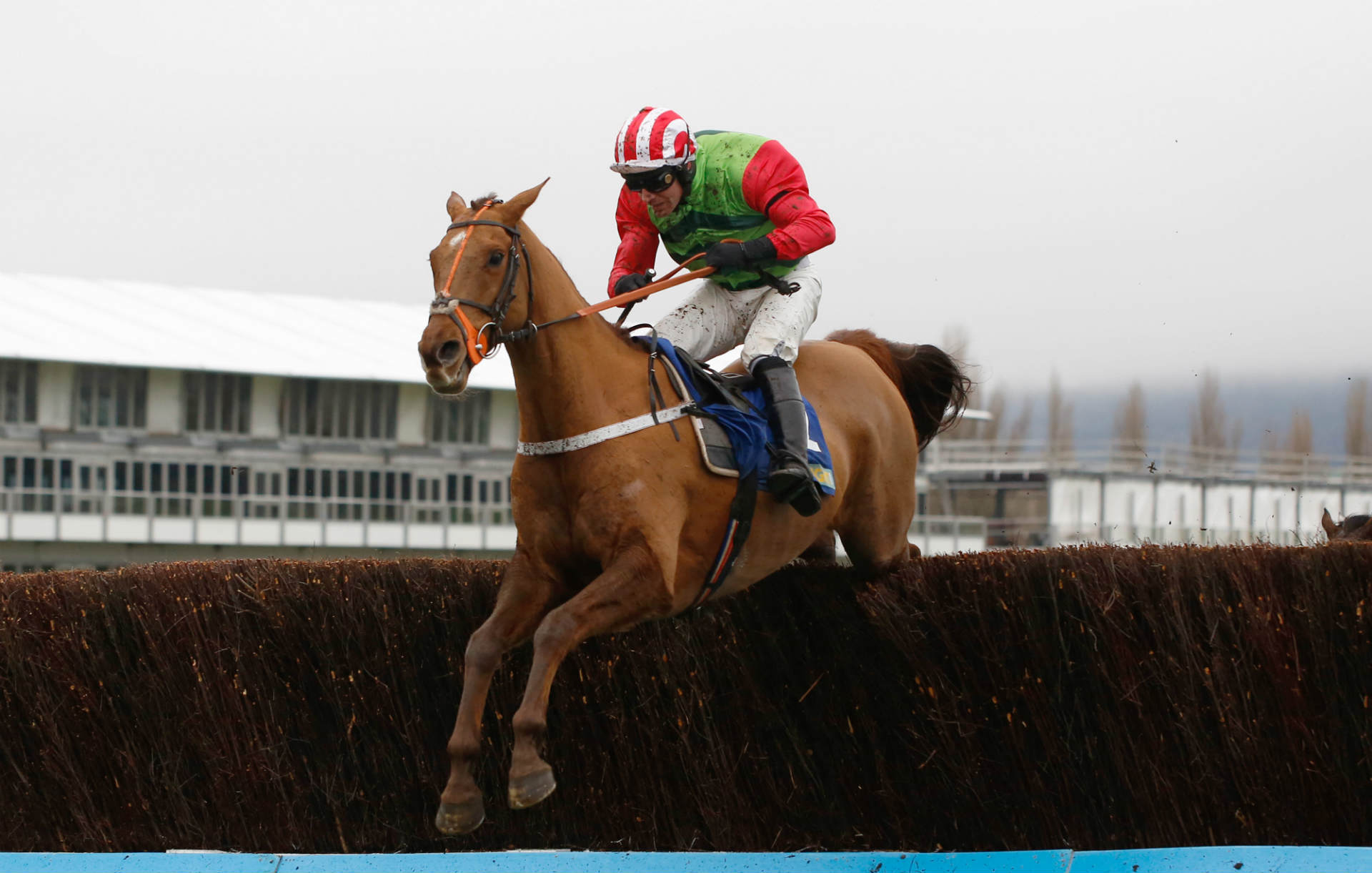 Currently 70th in the weights, the Coltherds’ star steeplechaser will just about scrape into the final field if drop-outs arrive in similar numbers to last term, when the 72nd entrant made the cut.

He’s up 1lb after a shock victory over Gold-Cup-destined Definitly Red in their one-on-one contest at Kelso at the weekend.

The trip, which was just shy of 3m, is likely to have been at the short end of the spectrum for his opponent, but besting a horse rated 21lbs your superior, when receiving just 4lbs, when your jockey rode without his usual 5lb claim is not to be sniffed at.