Backing the winner in the Trull House Stud Mares’ Novices’ Hurdle betting at the Cheltenham Festival has been as simple as finding a Willie Mullins horse beginning with ‘L’ during the race’s three-year existence, with Limini (2016), Let’s Dance (2017) and Laurina (2018) striking for the Muine Bheag maestro.

However, with no such beast among the ‘possible entries’ on the Racing Post, the race could be prised from Mullins’ grip by Henry De Bromhead in 2019.

De Bromhead was already responsible for 7/2 ante-post favourite Honeysuckle, even before last weekend when another mare in his care announced herself as an increasingly serious contender.

In downing the jolly, Sinoria was doing something her market-leading stablemate has yet to do – beat the boys over hurdles.

Only two of the four currently shorter in the betting have managed that feat and none at anywhere near Listed class – the Nicky Henderson duo Epatante and Elusive Belle have both beaten the geldings at Class 4 novice hurdle level. 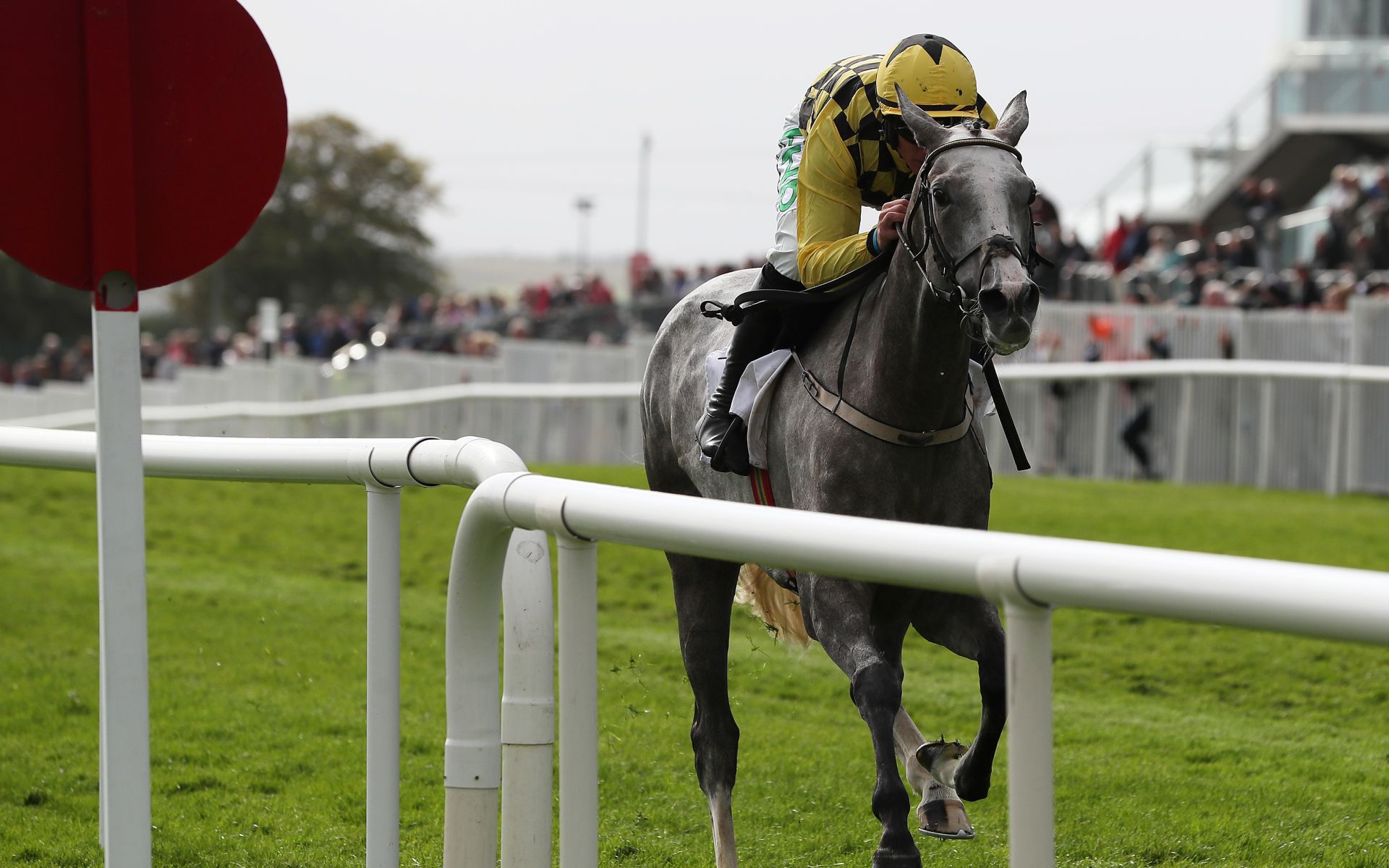 The Mullins camp may have made the glaring oversight of not getting a horse beginning with L into contention for the Festival Thursday Grade 2, however they still have some intriguing entrants.

Champion Bumper winner Relegate (12/1) hasn’t taken particularly well to hurdles and looked in need of going up in trip at Leopardstown a fortnight ago, while 14/1-rated stablemate Chante Neige is running out of time to have a pre-Cheltenham prep race, which would be her first for the yard.

Nonetheless Mullins’ Pakora (20/1) and Salsaretta (14s) have both earned the joint-second-highest Racing Post Ratings of any of those mares consider as ‘possible entries’ for the race by the publication, behind only Paul Nicholls’ Posh Trish.

The tastily-titled former looks particularly interesting on the form of her eight-and-a-half length Listed Mares’ Hurdle win back in July 2018, in which she beat the subsequent Cheltenham scorer Canardier (now officially rated 135) by some 15 lengths, in receipt of 6lbs.