Which Mullins horse will Ruby ride in the Gold Cup?

Willie Mullins looks set to head into the Cheltenham Gold Cup next Friday with three runners, and top jockey Ruby Walsh will get to pick which one he wants to partner. All three have their own positives and negatives attached, but which one will Ruby pick, and can any of them win the Gold Cup?

One thing is for sure, when it comes to Cheltenham races, Ruby Walsh is the best in the business, and whichever horse he does choose will have their chances enhanced with him on board.

Killultagh Vic is by far the most interesting and intriguing of Willie Mullins’ trio and is the one that Ruby Walsh should pick. There is no doubt that this horse has been very difficult to train, and after falling last time out he is not one to go overboard on. However, after just three chase starts, what he lacks in experience he makes up for in potential, there could still be a lot more to come from Killultagh Vic. Had he stayed on his feet last time he would have won a Grade One race, and taken his chase record to three out of three. That would probably have put him a lot shorter in the Gold Cup betting market, too, so he could be perceived as value because of that. 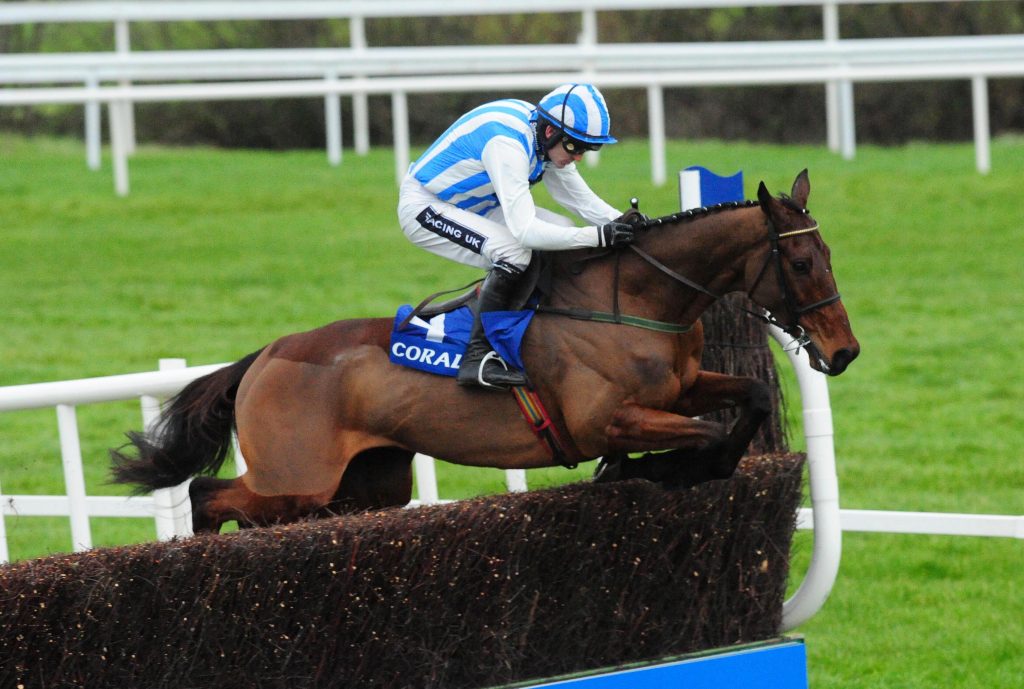 The positives for Killultagh Vic are that he really could be anything, and potentially still improving, despite being a nine-year-old. The negatives are that he lacks experience, is difficult to train and fell in his last race, but despite that, it wouldn’t be a surprise to see many Cheltenham bets on him.

The positive for Total Recall is that he will certainly relish the distance, and stay every yard, going past beaten horses in the process. The negative is that this may not be his big day, and this could be a prep race for his tilt at the Grand National, a race which he is the favourite for.

You can’t argue with the record Djakadam has in the Gold Cup: from his three attempts at the race, he’s been second on two occasions, and fourth in his attempt last year. However, does that sum his chances up: is he a nearly horse; one that is not quite good enough, no matter how many times he tries? He looks to be the least likely of Ruby’s rides next Friday because as we have seen in the past, he looks like he lacks the class to come through on the day.

The positive for Djakadam is that he has a good record in the race and is experienced when it comes to jumping around Cheltenham. The negative is that he has had his chance before, and not been able to land a Gold Cup, this year looks likely to be the same story for him. Cheltenham racing fans will know this horse and the ability he has, and for that reason, Ruby is likely to pass on him.