The second day of the Winter Carnival at Newbury looks a real cracker with some great action including the feature, the Ladbrokes Trophy.

Here is our look at the best bets across the seven-race card.

Floressa can reverse the form with Silver Forever

There was one of the finishes of the season so far at Newbury earlier this month when Floressa was narrowly touched off by Silver Forever. Given she was beaten by short-head, there’s clearly little to split the pair, but the Nicky Henderson-trained filly is fancied to turn the tables this time in the Listed mares’ novice hurdle (12.05pm).

She showed good form in bumpers, before impressing on her debut at Worcester where she won by 19 lengths. Then on her next start at Newbury, she looked to have put herself in the position to win when diving at the last slightly, which cost her valuable momentum, and she then wasn’t quite able to bridge the gap on Silver Forever. Being a four-year-old, there is surely plenty more to come and she should take all the beating at 5/4.

A full field of 24 go to post for the Ladbrokes Trophy (3.00pm) and although it’s the deepest race in quality this year, it’s still a fascinating betting heat.

Ok Corral heads the market at 6/1 and that looks a pretty short price considering he really struggled in the National Hunt chase at Cheltenham, where he was very well fancied. Like that race, this race is a brutal test of stamina and with soft ground expected, he surely doesn’t have conditions in his favour.

Any time Willie Mullins brings one over, they have to be respected and he’ll be hoping Cabaret Queen can repeat the feat of Total Recall two years ago. His seven-year-old mare has only had two starts for Mullins since moving from the Dan Skelton yard and it was her 13-length romp in the Munster National that brought her right in contention for this. She’s gone up 16lb for that win and she’s got to prove she can handle that. She’s 7/1 to give Mullins his second win in the race.

Instead, the two against the field are De Rasher Counter and Yorkhill at 10/1 and 28/1 respectively.

The case for De Rasher Counter is pretty obvious. The seven-year-old has always been regarded as an ideal candidate for this race since romping to victory in a Uttoxeter handicap chase in March. He went up nine pounds for that win but the style of the victory suggested his new mark of 149 is still within his capabilities and conditional jockey Ben Jones takes off a valuable five pounds. He’s won on a variety of ground so the soft ground should hold no fears and he’s got to go well.

In contrast, the case for Yorkhill is rather more complicated. Twice a Cheltenham Festival winner, the son of Presenting was once considered a Gold Cup contender and looked a future star when winning the 2017 JLT. However, things have fallen apart with just one win since, with a tenancy to jump left really hindering him.

He showed earlier this season that there is still an engine there and given he now returns to a left-handed track and races off a mark of 154, it is hoped he might just be able to put it all together. Mullins would be sending him over for nothing and with five places on offer at a fifth of the odds, he looks worth chancing each-way in a pretty weak renewal. 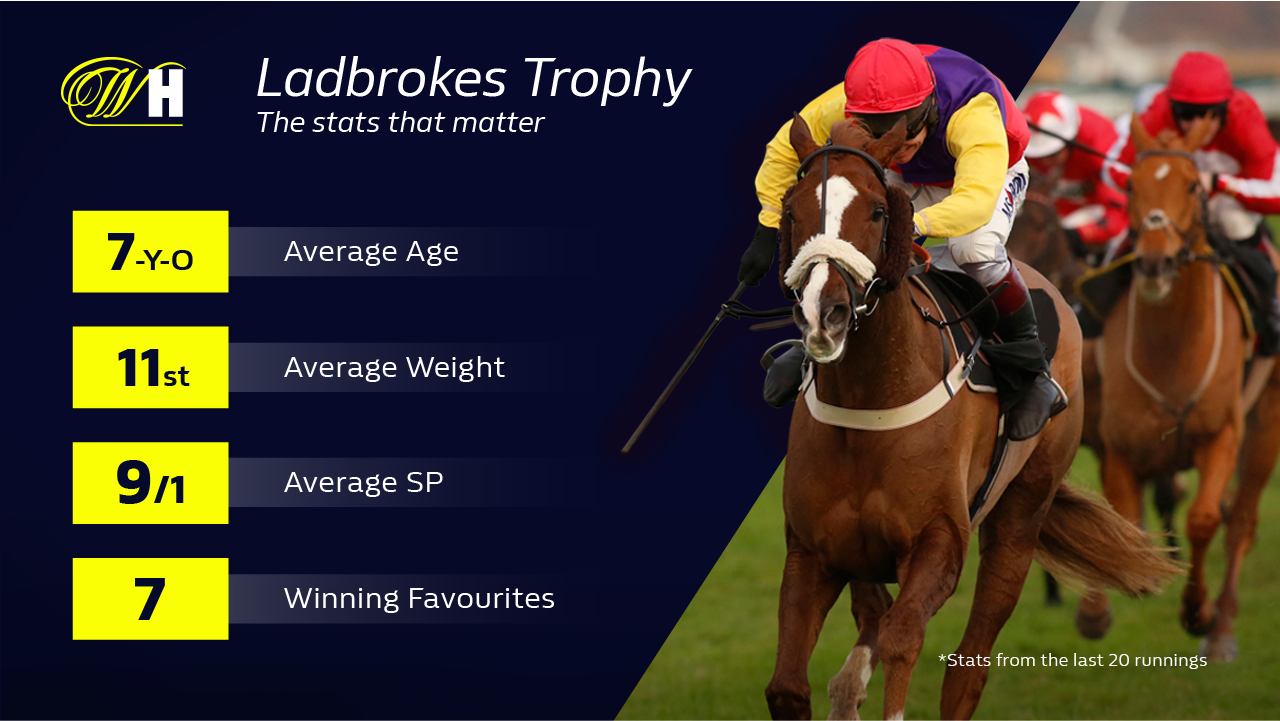