Sir Erec was cut from 6/1 to 2/1 favourite in the Triumph Hurdle betting following his victory in Sunday’s Spring Juvenile Hurdle at Leopardstown, but Paul Nicholls may possess a horse capable of giving that market a substantial shake-up.

Brought to wider attention by Nicholls’ assistant Harry Derham on a recent edition of the Final Furlong Podcast, Ditcheat inmate Pic D’Orhy has been added to the market for the Cheltenham contest at odds of 14/1.

Why has Pic D’Orhy parachuted into the upper reaches of the Triumph Hurdle betting?

Sir Erec’s Grade 1 success strengthened Joseph O’Brien’s hold on the ante-post market for the opening race of Gold Cup day at the Cheltenham Festival, with the trainer’s Fakir D’Oudairies 5/1 second in the reckoning after his 13-length win on the course’s Trials Day the weekend before.

Pic D’Orhy clashed with the latter over hurdles in June 2018 when both were still trained in France, finishing more than 15 lengths in front of the O’Brien horse, and later went on to finish second in a Grade 1 contest at Auteuil. 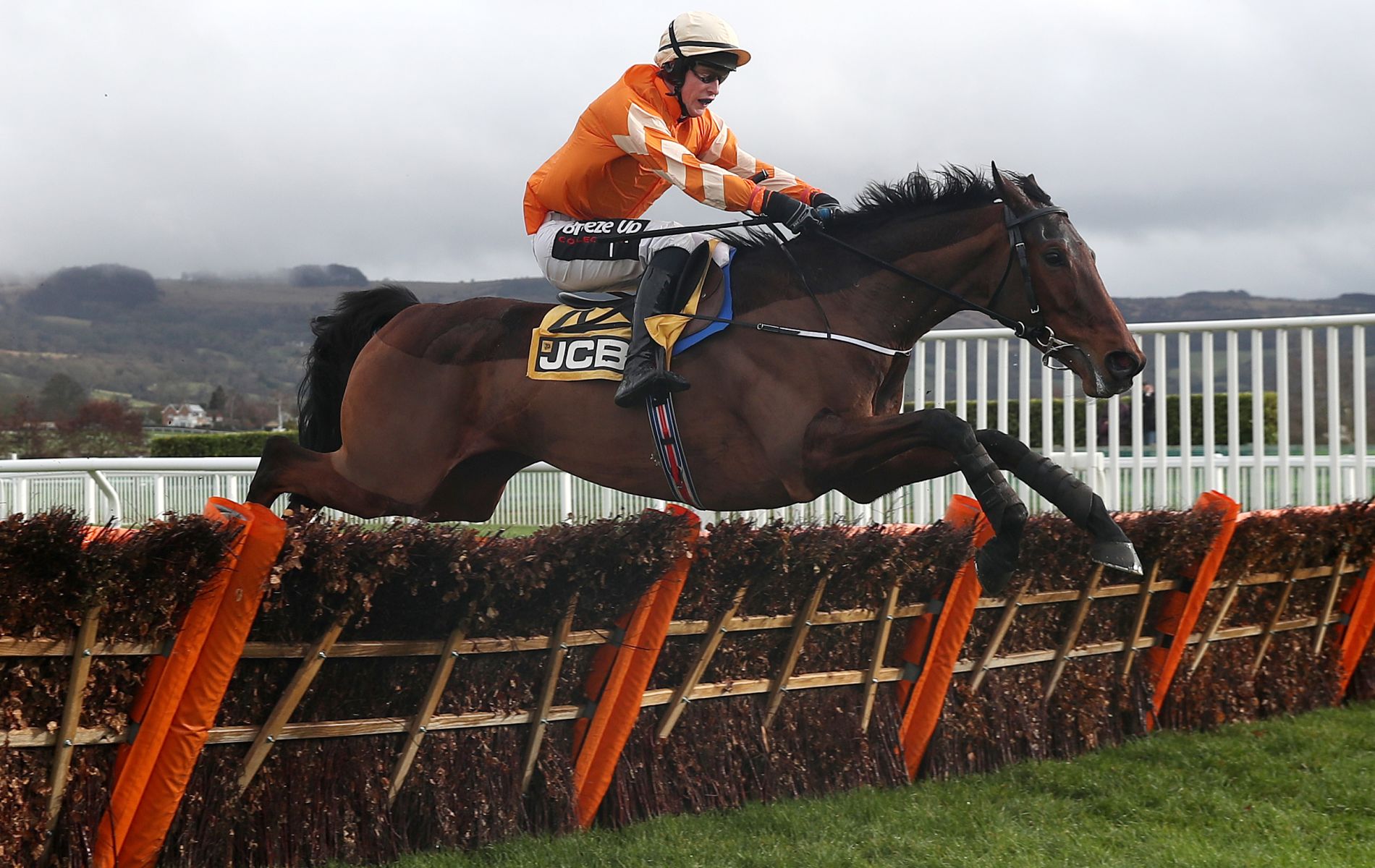 Wearing the Mrs Johnny De La Hay colours the Nicholls-trained Diego Du Charmil carried to victory in the Fred Winter Juvenile Handicap Hurdle at the 2016 Festival, the four-year-old may perhaps have gone down the same route if it wasn’t for the intervention of the BHA handicapper.

The son of Turgeon has yet to race since his arrival in the United Kingdom, but has already been assigned a prohibitively-lofty official rating of 149.

Such a mark looks to preclude any chance of taking in the Fred Winter, with Gordon Elliott’s Mitchouka the highest-rated runner in the 2018 edition on 139.

There’s not much more than a month until Cheltenham, but there’s still one recognised trial for the Triumph to go, namely Kempton’s Adonis Hurdle on the 24th February.

Nicholls has won two of the last eight editions, with his 2011 scorer Zarkandar landing the odds on his first run following his arrival from France, before following up in the juvenile hurdlers’ championship at the Festival.