Punters can usually rely on the Ryan Moore/Aidan O’Brien axis as a short cut to Royal Ascot profits, but on day one of this year’s meeting it was the Frankie Dettori/John Gosden combo that had the bookies running for cover.

The dynamic duo are back for more with three rides on day two.

Yesterday they teamed up on Calyx, Without Parole and Monarchs Glen at the Royal Meeting and ended the afternoon with a perfect record after winners at 2/1F, 9/4F and 8/1.

Stream Of Stars is 4/1 second-favourite for the Queens Vase after scoring over 2f shorter at Ascot on good-to-firm-ground a little over a month ago. The third from that race has won a handicap since.

Gosden’s stable star Cracksman is 4/7 for the Prince Of Wales’s Stakes and beat the re-opposing second-favourite Poet’s Word by seven lengths over course and distance back in October 2017.

Could 12/1 shot Purser be the one that completes another bookie-punishing Dettori-Gosden hat-trick in the Jersey Stakes? 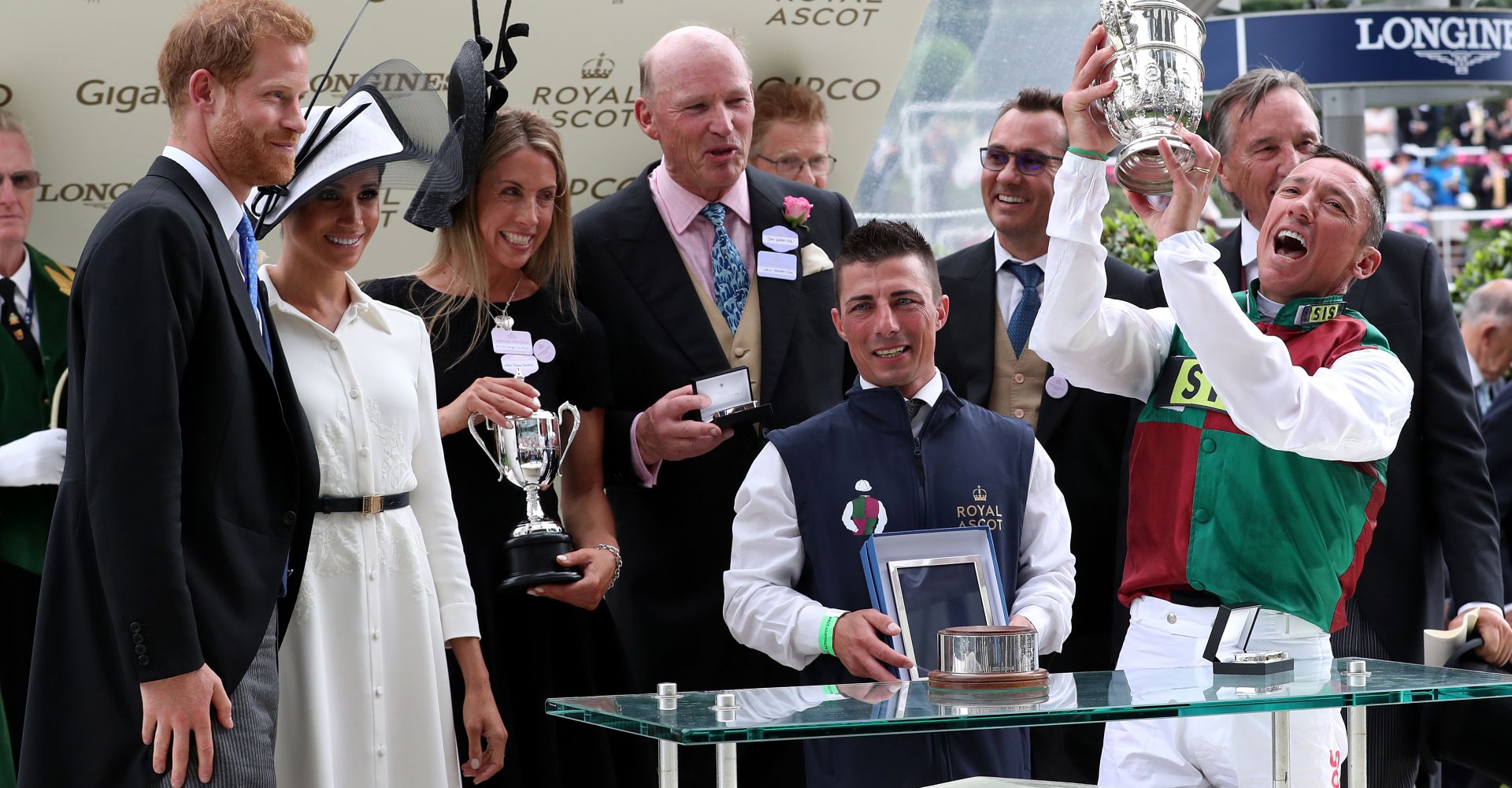 The son of Mizzen Mast seeks a three-timer of his own after back to back victories over today’s trip on Newmarket’s Rowley Mile.