News.williamhill.com’s six shooter is loaded with reasoned selections and you can watch every race of Friday at the Royal Meeting live on ITV Racing.

The Royal Meeting is covered in its entirety by the 2 Clear offer, meaning that if you back a winner and they win by two lengths or more, you get a 15% bonus on your winnings up to £100.

Long-time ante-post jolly for this contest, Fairyland has gone for a walk in the betting since Ryan Moore opted to ride her stablemate Just Wonderful instead.

The form of that one’s debut maiden win is working out very well, but the selection has one at a higher (listed) level and the fourth that day ran an excellent eighth in the Coventry earlier this week.

Favourite Delano Roosevelt hasn’t won since his debut and six races later, it’s time to take him on with an unexposed John Gosden hat-trick seeker. The fifth-placed horse in his recent Leicester win hosed up by four-and-a-half length in a fillies’ handicap on her next start.

Unbeaten in two runs this season, Richard Fahey’s colt is the highest-rated runner in the race, yet can be backed at an each-way price despite beating the re-opposing Invincible Army, Emblazoned, Actress and Heartache in the Group 2 Sandy Lane Stakes last time out. 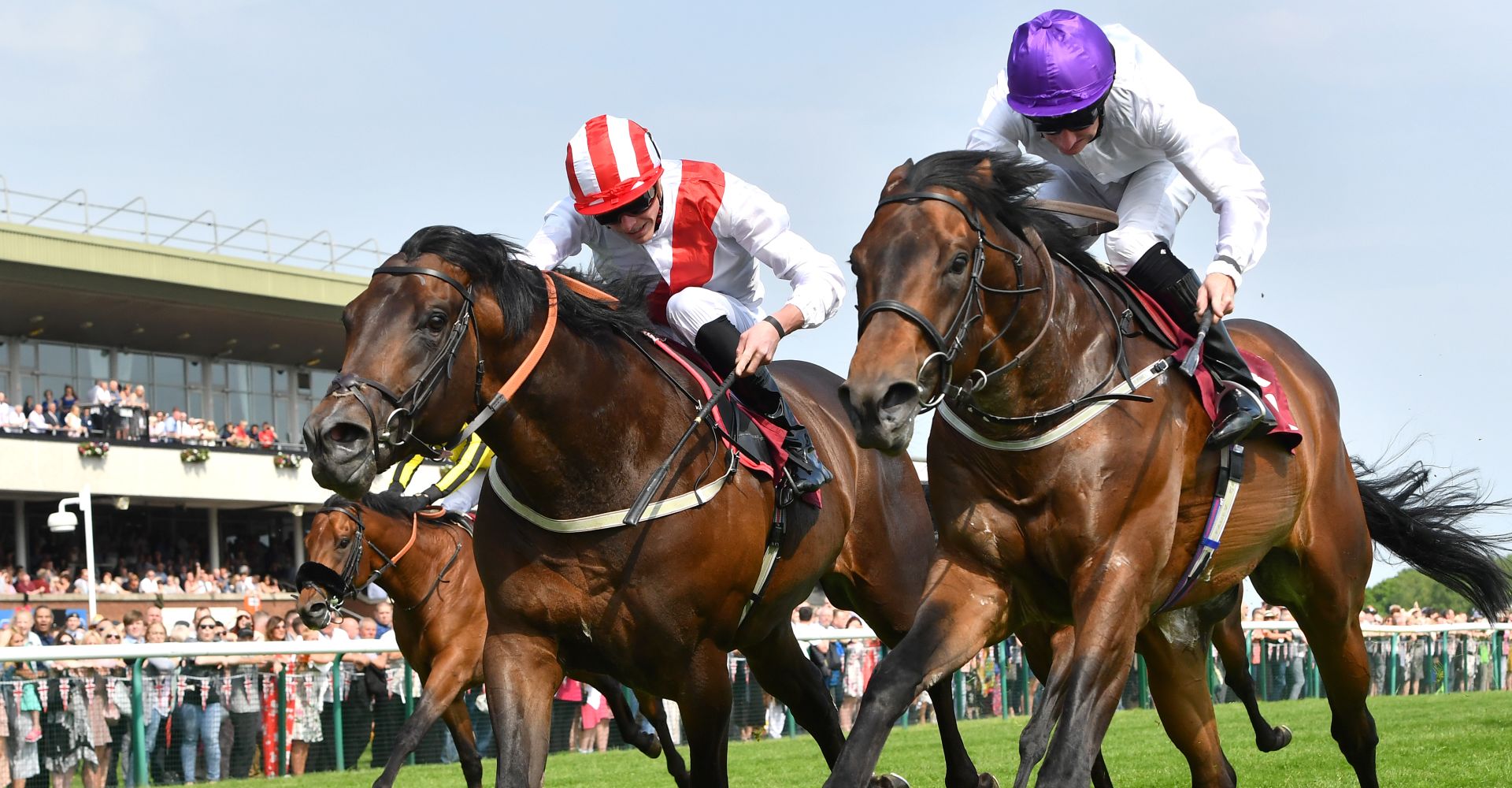 To find out who we fancy to win the 4:20 Coronation Stakes click here

The selection bested William Haggas’ Sea Of Class in a mile maiden on her seasonal debut, before not getting the extra 2f in the Musidora at York in her next engagement.

Haggas’ filly is now rated 107 after consecutive wins over 1m2f following her defeat to Ceilidhs Dream, while Ralph Beckett’s charge runs off a 17lbs lower mark in this contest. Royal Ascot day four tips don’t come much more well in than this.

Eve Johnston-Houghton bagged the Group 1 St James’s Palace Stakes on day one of this meeting and she can strike again for the Royal Ascot day four tips.

This colt went into plenty of notebooks after winning over course and distance in the second week of May, despite pulling his jockey’s arms out throughout the early stages of the race.

Kindly for ante-post punters, his trainer nominated this race in the immediate aftermath of that success and can be rewarded with another Royal Meeting winner.