Tolworth Hurdle: Go on my Son Of Camas

The Tolworth Hurdle takes place on Saturday at Sandown with a select field of eight set to go to post for the Grade One contest. Here is our preview of the two mile contest for novice hurdlers.

Colin Tizzard won the Tolworth Hurdle in 2019 with Elixir De Nutz and he saddles Fiddlerontheroof this time around on Saturday. The six-year-old has strong claims here having been impressive over course and distance last time and looks ready for this step up to Grade One company. He boasts some very solid form behind both Edwardstone and Thyme Hill this season, so looks the one they all have to beat at 2/1.

Improving Son Of Camas to enhance his Supreme credentials

Nicky Henderson has won the Tolworth Hurdle in four of the last nine runnings and he’ll be hoping Son Of Camas can give him another victory here. The Seven Barrows inmate has always been held in high regard and was sent off favourite for the Land Rover Bumper at Punchestown despite having never run on a racecourse before. He finished last that day, but was found to be clinically abnormal after the race and has shown in both starts this season he’s much better than that.

He won a competitive bumper at Newbury in November, before scoring on his hurdles bow at the same course later in the month. The form of that wins looks handy with the second, King Roland, bolting up by 19 lengths on New Year’s Day.

Henderson’s charge will need to improve again here, but this race has been the target for a while and he looks the type to keep improving. Take the 9/4, while you can expect the 25/1 on him winning the Supreme Novices’ Hurdle at Cheltenham to shorten dramatically if he impresses once again.

King’s Odyssey can be King of the Veterans

The Veterans’ Series has been a real success and the final also takes place on Saturday at Sandown. Some of the real favourites will be on show and King’s Odyssey looks the one to be with at 9/2.

He looks to be a revitalised horse this year having run nicely on his seasonal reapperance at Stratford, before getting the job done at Warwick last time. Remarkably that was his first win in almost four years, but that will surely have boosted his confidence no end. That was his first try at three miles and the extended distance looks to be what he’s been needing for a while and he should go well again here.

It’s obviously a very competitive handicap and a number of others can be given positive mentions. Of the remainder, Vieux Lion Rouge could run a big race at 14/1. He is often saved for the Grand National fences at Aintree, so it is interesting to see him heading to Sandown for the first time in his career at the age of 11.

Vieux Lion Rouge has finished seventh, sixth, ninth and 15th in the National, so it is easy to understand why connections have targeted that race, but he tends to not fully see out the marathon trip, despite jumping well throughout. He does have good form over regular fences though, with his last two victories coming at Haydock when rated 146 and at Chepstow when rated 142.

Following his ninth in the Becher Handicap Chase last month, he has dropped down to a mark of 143 here and he could easily outrun his odds. 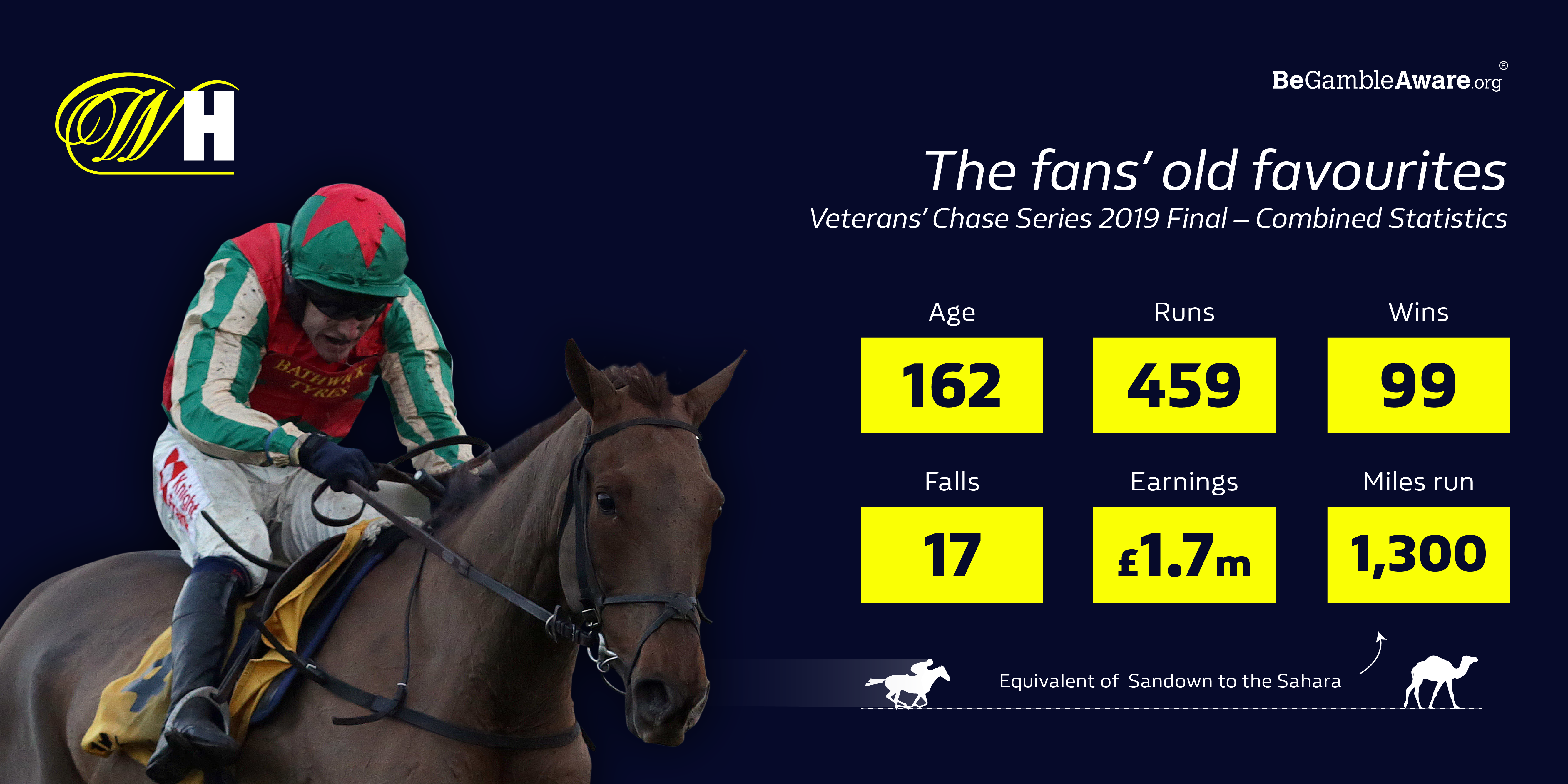